One third-party explorer puts the number of time-locked Cardano smart contracts over 2,000. 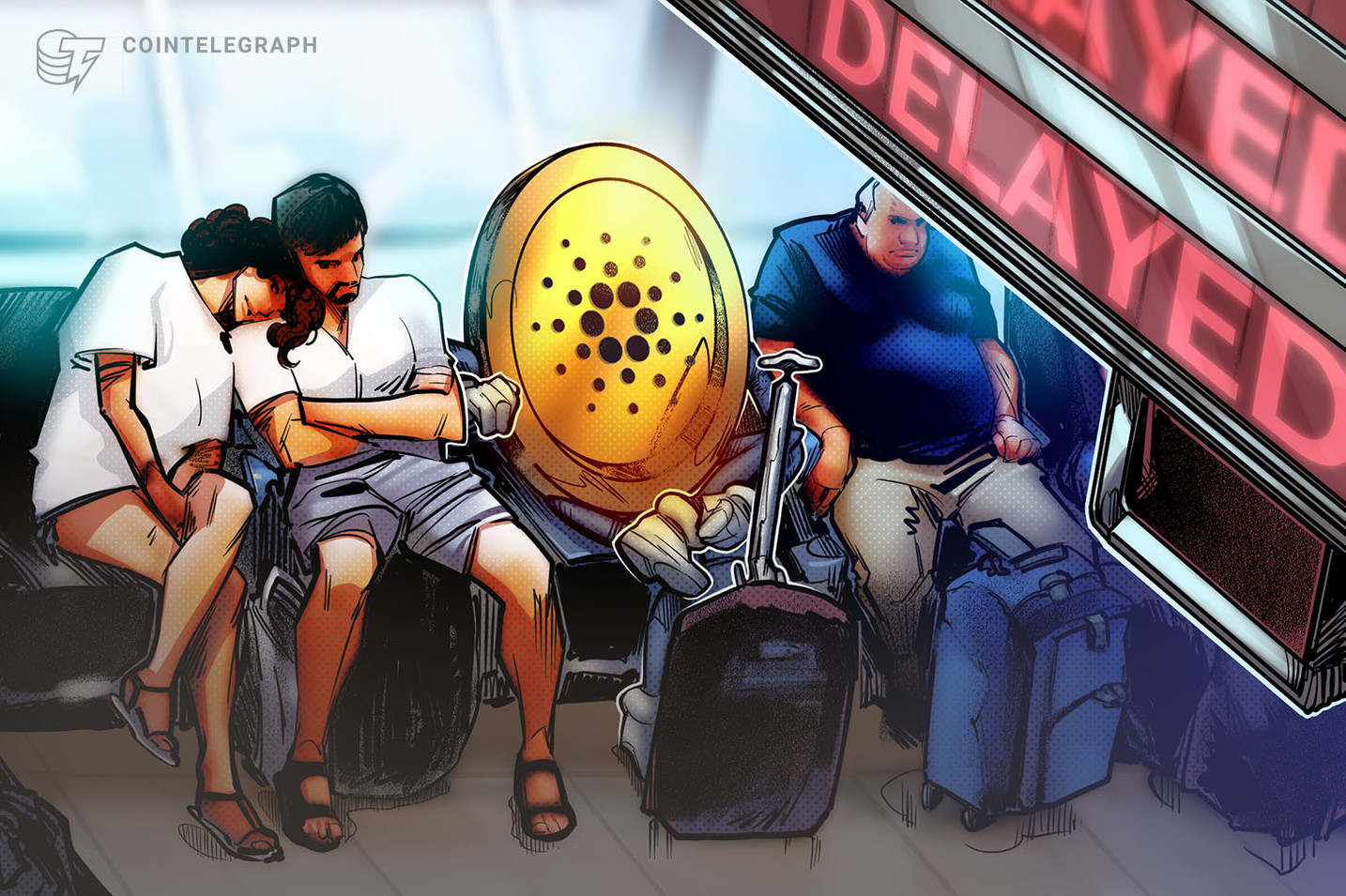 More than 200 smart contracts have been listed on the Cardano blockchain explorer following the Alonzo upgrade on Monday — but there’s a catch.

As of now, the 200 smart contracts listed are in timelock and cannot be used by developers until they’re released.

The Vercel App currently puts the number of smart contracts readying to be launched at more than 2,200.

Smart contracts have been a long-anticipated feature on Cardano since its launch in 2017, and the functionality was finally enabled with the recent Alonzo hard fork.

Charles Hoskinson, founder of Cardano and IOHK, said on Friday that the decentralized finance (DeFi) space is “up for grabs” now that Cardano supports smart contracts.

Hoskinson said that the winners of what he called the “second wave” of DeFi were going to have liquidity and interoperability, the ability to move multi-chain and cost predictability. “We need governance, we need certification, we need insurance, we need regulation on these things, metadata identity… at the same time, you need to decentralize,” he said, adding:

“The way we constructed Cardano was for that second wave.”

There are several notable projects that have smart contracts in timelock or are planning on launching soon, such as GREED, a rewards token redistributing Cardano’s ADA back to holders; Liqwid, an open-source and non-custodial liquidity protocol for interest rate curves; SingularityNET, a platform that lets anyone create, share and monetize artificial intelligence services at scale; and Cardax, the first decentralized exchange on Cardano.

Cardano will be Ethereum Virtual Machine-backwards-compatible and is hoping to attract DeFi developers who wish to save money on transaction fees.

ShapeShift hopes to create ‘rarest and most historical’ NFTs…

Majority of Korean crypto exchanges to shut down this month,…