The bearish setup appears amid growing divergence between Ether’s price and momentum. 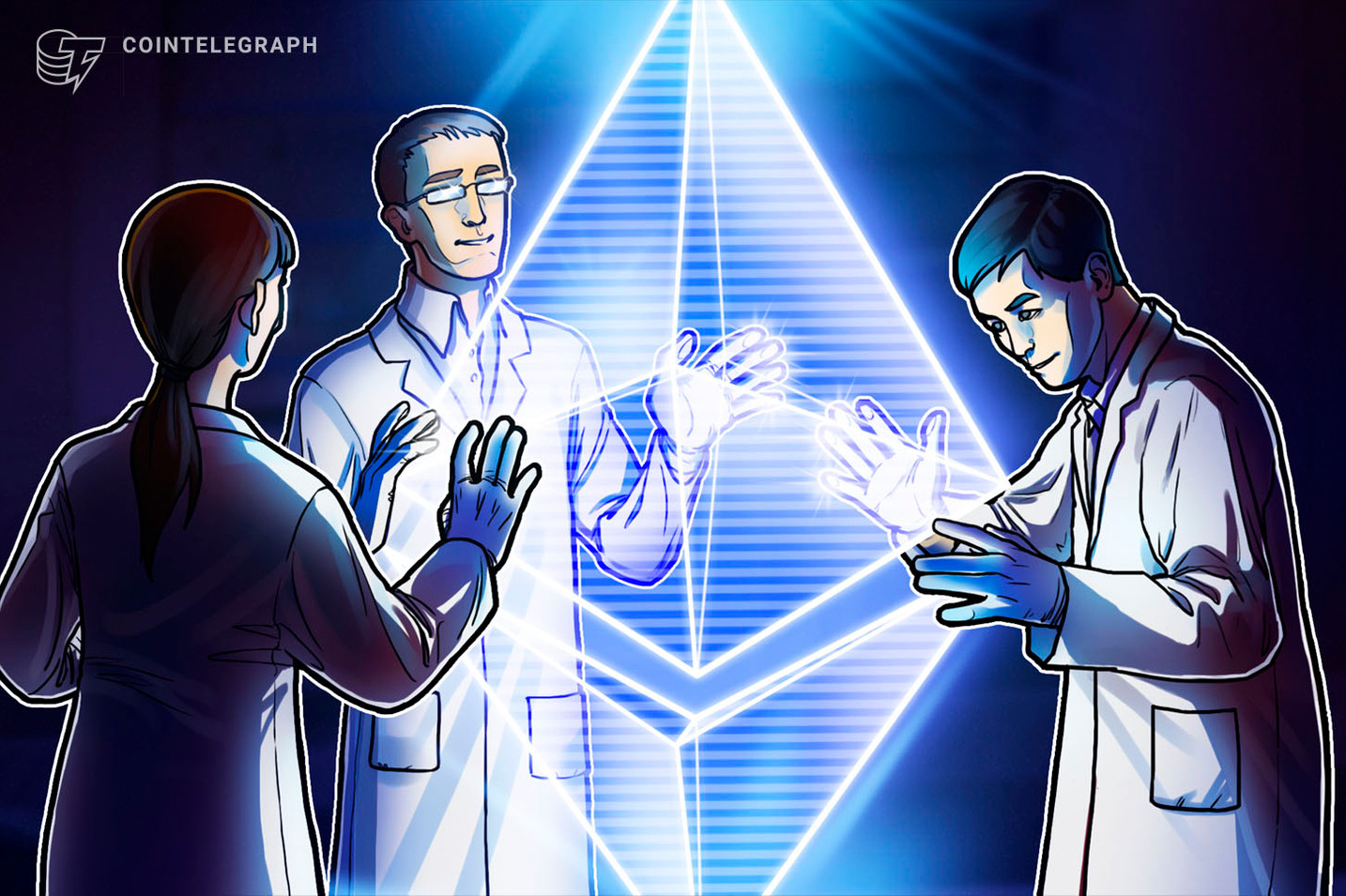 Ethereum’s native token, Ether (ETH), reached an all-time high around $4,867 earlier in November, only to plunge by nearly 20% a month later on rising profit-taking sentiment.

And now, as ETH’s price holds $4,000 as a key support level, risks of further selloffs are emerging in the form of multiple technical and fundamental indicators.

First, Ether appears to have been breaking out of a “rising wedge,” a bearish reversal pattern that emerges when the price trends upward inside a range defined by two ascending — but converging — trendlines.

Simply put, as Ether’s price nears the wedge’s apex point, it risks breaking below the pattern’s lower trendline, a move that many technical chartists see as a cue for more losses ahead. In doing so, their profit target appears at a length equal to the maximum wedge height when measured from the breakout point.

As a result, Ether’s rising wedge downside target comes out to be near $2,800, also near its 50-week exponential moving average (50-week EMA).

The bearish outlook in the Ether market has appeared despite its ability to bear the massive selling pressures felt elsewhere in the cryptocurrency market in recent weeks.

For instance, Bitcoin (BTC), the leading crypto by market capitalization, fell by 30% almost a month after establishing its record high of $69,000 in early November, much higher than Ether’s decline in the same period. That prompted many analysts to call Ether a “hedge” against Bitcoin’s price decline — also as ETH/BTC rallied to its best levels in more than three years.

But it does not take away the fact that Ether’s recent price rally has coincided with a decline in its weekly relative strength index (RSI), signaling a growing divergence between price and momentum.

More downside cues for Ether come ahead of the United States Federal Reserve two-day policy meeting starting on Dec. 14 when the U.S. central bank will discuss how quickly it may need to taper its $120-billion-amonth asset purchasing program to gain enough flexibility for potential rate hikes next year.

Just last month, the Fed announced that it would scale back its bond-buying at the pace of $15 billion per month, suggesting that the stimulus would eventually cease by June 2022. Nonetheless, a string of recent market reports showing a tightening jobs market and persistently mounting inflationary pressures prompted Fed officials to end tapering “perhaps a few months sooner.”

Market anticipations also adjusted, with a Financial Times survey of 48 economists anticipating the stimulus to have ended by March 2022 and most respondents favoring a rate hike in the second quarter.

The period of loose monetary policies after March 2020 has been instrumental in pushing the ETH price high by over 3,330%. Therefore, the increasing likelihood of tapering can certainly put the brakes on the current rally, if not the bull market as a whole, according to some analysts.

Markets anticipate the Fed will update its policy statement and summary of economic projections this week. In doing so, more central bank officials will adjust the “dot plot” to favor an earlier-than-anticipated rate hike against rising inflation.

Do Kwon proposes Terra hard fork to save ecosystem