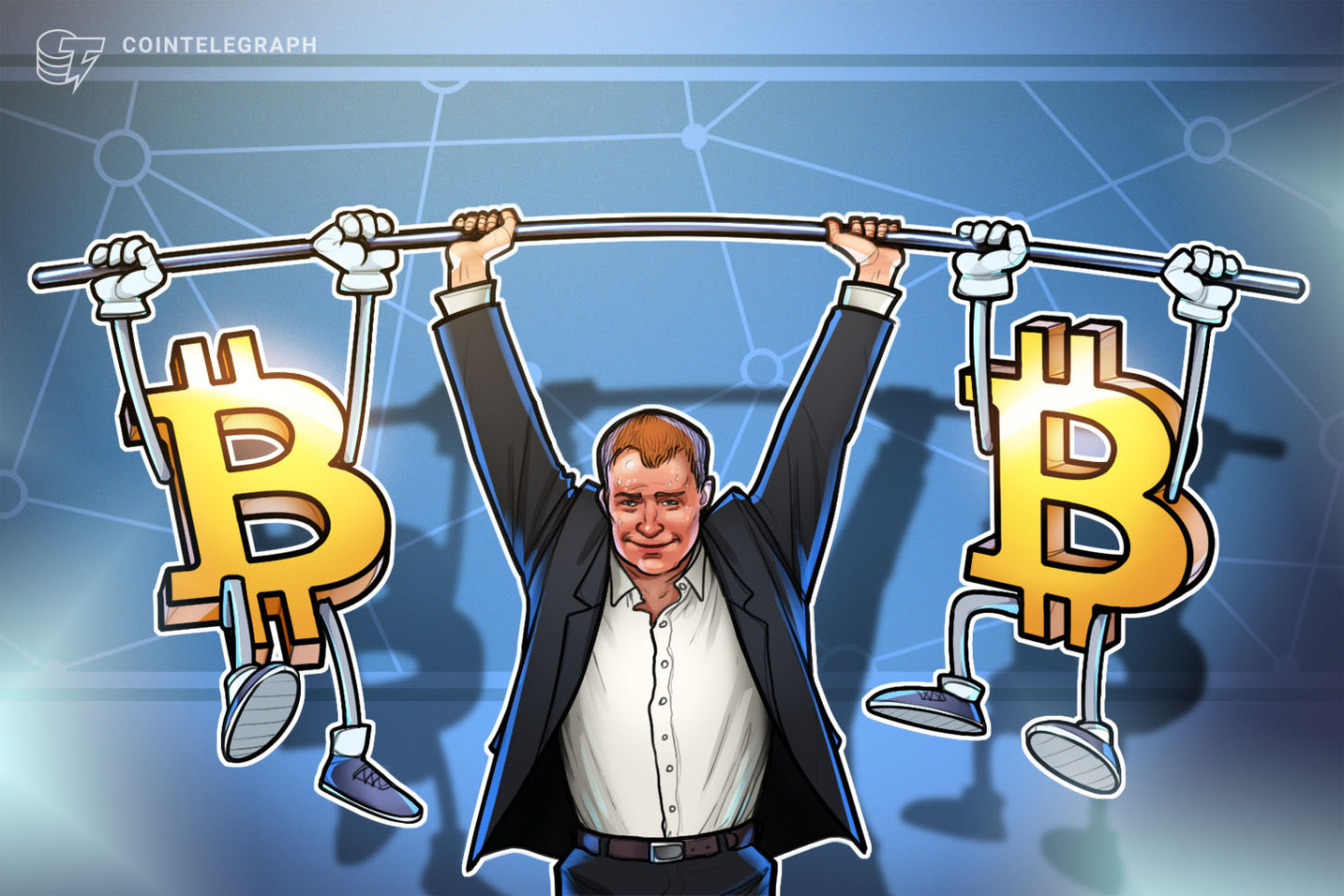 Bitcoin (BTC) faced fresh doubts over the strength of its bull run on Oct. 7 as analysts eyed a potential reversal of Wednesday’s short squeeze.

Funding rates in the red zone

Data from Cointelegraph Markets Pro and TradingView tracked BTC/USD as it hovered near $54,000 after failing to establish support at the $55,000 mark.

The previous day had seen an abrupt surge to highs of $55,700 for Bitcoin, which was accompanied by major buying pressure.

As funding rates flip positive across exchanges, however, concerns on Thursday focused on what could end up being an opposing move lower.

Funding rates turning overly positive suggest that the market is expecting further upside and that significant value is long BTC. Under such circumstances, a mass unwinding of positions could hasten and intensify a downward move, should it begin.

The mood among investors was echoed by sentiment data, with the Crypto Fear & Greed Index hitting 76/100 on the day, representing “extreme greed.”

While under $10,000 from all-time highs at one point, Bitcoin additionally faces significant resistance levels at $58,000, $60,000, and more on the way to returning to price discovery.

Related: Price spike: Are whales front-running the approval of a Bitcoin futures ETF?

As Cointelegraph reported, October is slated to close just below the highs, while November could see a return to lower levels before a December finale obliterates current records.

Bollinger bands track upward and downward volatility of an asset and are currently hinting that calmer conditions should prevail. When the bands narrow, however, volatility follows.

Altcoins, meanwhile, are not expected to deliver definitive cycle gains until next year.

Price spike: Are whales front-running the approval of a Bitcoin futures ETF?

Federal Reserve Has Been Advancing CBDC Research with US…