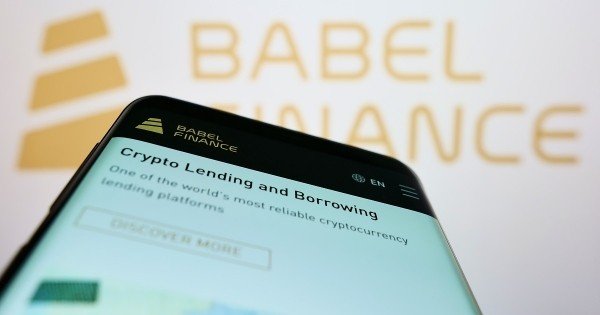 The Asian crypto lender has been in trouble and abruptly suspended client withdrawals from last month. This report comes from the company’s restructuring proposal deck.

Due to proprietary trading failure, the company lost more than $280 million in Bitcoin and Ether, according to the deck dated July 2022.

While in June, due to a heavy market downturn, Babel Finance specifically lost around 8,000 BTC and 56,000 ETH after facing liquidation.

“In that volatile week of June when BTC fell precipitously from 30k to 20k, unhedged positions in [proprietary trading] accounts chalked up significant losses, directly leading to forced liquidation of multiple Trading Accounts and wiped out ~8,000 BTC and ~56,000 ETH,” reads the deck.

Following these heavy losses, Babel’s lending and trading departments have been unable to meet margin calls.

According to the deck, “conclusion: Single point of failure – The Proprietary Trading team’s failed operation falls outside of the company’s normal business which has otherwise been running smoothly with proper management and control.”

The Block said that Babel Finance describes its proprietary trading business as “risky”, yet it failed to hedge its positions.

“A Proprietary Trading team operates several Trading Accounts not controlled or monitored by Trading Department; no trading mandate or risk controls were implemented for these accounts; no PnL [profit and loss] was reported,” per the deck.

Babel Finance has also reportedly played with customers’ funds in 2020.

According to a leaked recording, Babel Finance, in October 2020, leveraged some user funds to boost a bitcoin trade. Following that, the company face potential default risks during that year’s Black Thursday market crash.

However, as per the recordings, Tether reportedly stepped in to save Babel Finance at the time.

Celsius vows to return from bankruptcy but expert fears…