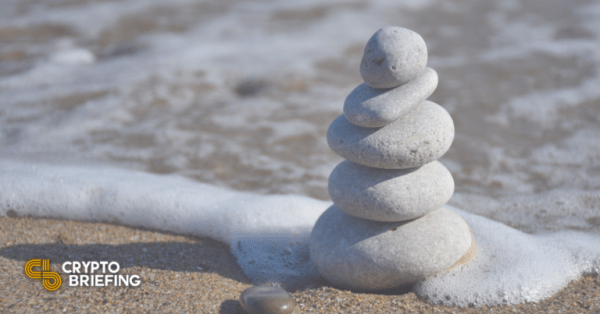 Balancer is looking at implementing a vote-escrowed token model for the Balancer protocol.

Balancer has taken note of the Curve Wars.

The pioneering DeFi protocol is weighing adopting a vote-escrowed tokenomics model similar to the one popularized by Curve. If implemented, the system will enable BAL holders to lock up their tokens for a set period of time in order to receive pegged “VE” tokens, in this case veBAL.

Per a Thursday proposal from Balancer Labs CEO and co-founder Fernando Martinelli, the development team behind the project said it has considered adopting a vote-escrowed system to improve its existing tokenomics. Currently, BAL holders can stake their tokens to vote on proposals, but there isn’t any kind of locking mechanism. In the proposal, Martinelli said that Curve’s tokenomics “seems an obvious fit for Balancer Protocol.”

Curve introduced VE tokens to give CRV holders booster yields, a share of protocol revenue, and the power to vote on governance proposals. Receiving voting power is particularly notable as it can be used to determine decisions like the amount of liquidity mining rewards that get distributed to various pools.

The vote-escrowed tokenomics model is the driving force behind the so-called “Curve Wars”–an ongoing DeFi battle in which protocols compete to accumulate CRV, lock it for veCRV, and attempt to gain influence over Curve’s voting power in order to get more rewards for their users. The Curve Wars is effectively a game of liquidity capture in which protocols race to acquire as much CRV as possible to govern the project and Curve strengthens its place in DeFi’s top ranks.

If passed, the proposal will introduce veBAL as the main asset to vote on future proposals. The new system could help Balancer follow Curve’s lead and potentially fuel demand for BAL tokens. Interestingly, Yearn Finance also recently adopted a vote-escrowed system for YFI.

Though the proposal has not yet passed, the market appears to have responded well to the proposal. BAL is up 11.2% today.

Disclosure: At the time of writing, the author of this piece owned ETH and other cryptocurrencies.