Former FBI special agent BJ Kang has been onboarded with Binance US to steer a new investigative unit aimed at finding and stopping illegal activity. 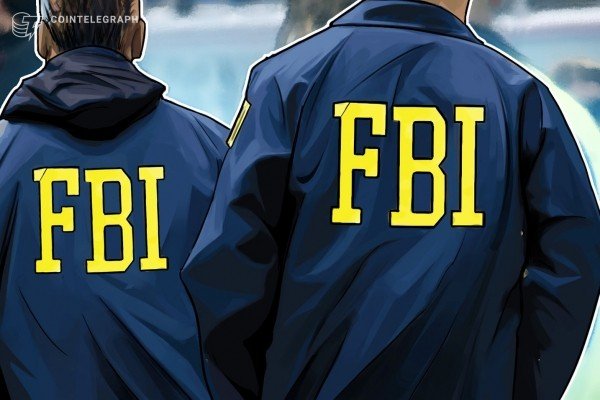 United States crypto exchange Binance US has created a new “investigations unit” and tapped a former FBI special agent as its new head, with the aim of seeking out and stopping illegal activity on its platform.

The role will see him partnering with law enforcement, regulators and even other exchanges to seek out and stop illegal activity on its platform, Kang will also build an “investigations infrastructure” for Binance US.

In an Oct. 20 statement, Binance US said it has strengthened its legal, compliance and risk operations over the past year by increasing its department headcount by 145% and dedicating over one-fifth of the company’s total workforce to those functions.

Kang is known for his high-profile investigations into securities fraud and insider trading in the traditional finance space during his nearly 20-year stint at the FBI.

The former FBI agent was once dubbed as “the most feared man on Wall Street” by Reuters after gaining notoriety for being photographed arresting Bernie Madoff — who was found guilty of running the largest Ponzi scheme to date — and Raj Rajaratnam, a former hedge fund manager found guilty of insider trading.

The appointment of Kang comes as the exchange is facing probes from the Securities and Exchange Commission (SEC), which reportedly requested information regarding two companies supposedly acting as market makers for the platform and is investigating how Binance US may have disclosed its potential links to the companies to users.

Binance, which operates separately from its US arm, has also had to fight back against two Reuters exposes over the past year which accused the platform of processing at least $2.35 billion worth of transactions from hacks, investment frauds and narcotics sales between 2017 and 2021.

The most recent allegations on Oct. 17 claimed the platform “swerved scrutiny” from regulators in the U.S. and United Kingdom, pointing out two separate proposals submitted by either employees or affiliates.

In the case of the U.K allegation, it was proposed that Binance backdate service agreements to gain a financial registration exemption, and in the U.S. a proposal to direct authorities’ attention to a U.S. entity instead of to Binance itself.

Report on Kwon’s Escape to Dubai in Sept is True: Korean Prosecutors

Missed out on hot crypto stocks in 2021? It paid just to buy…

Bitcoin price circles $44K as analyst asks, ‘Who remains to…