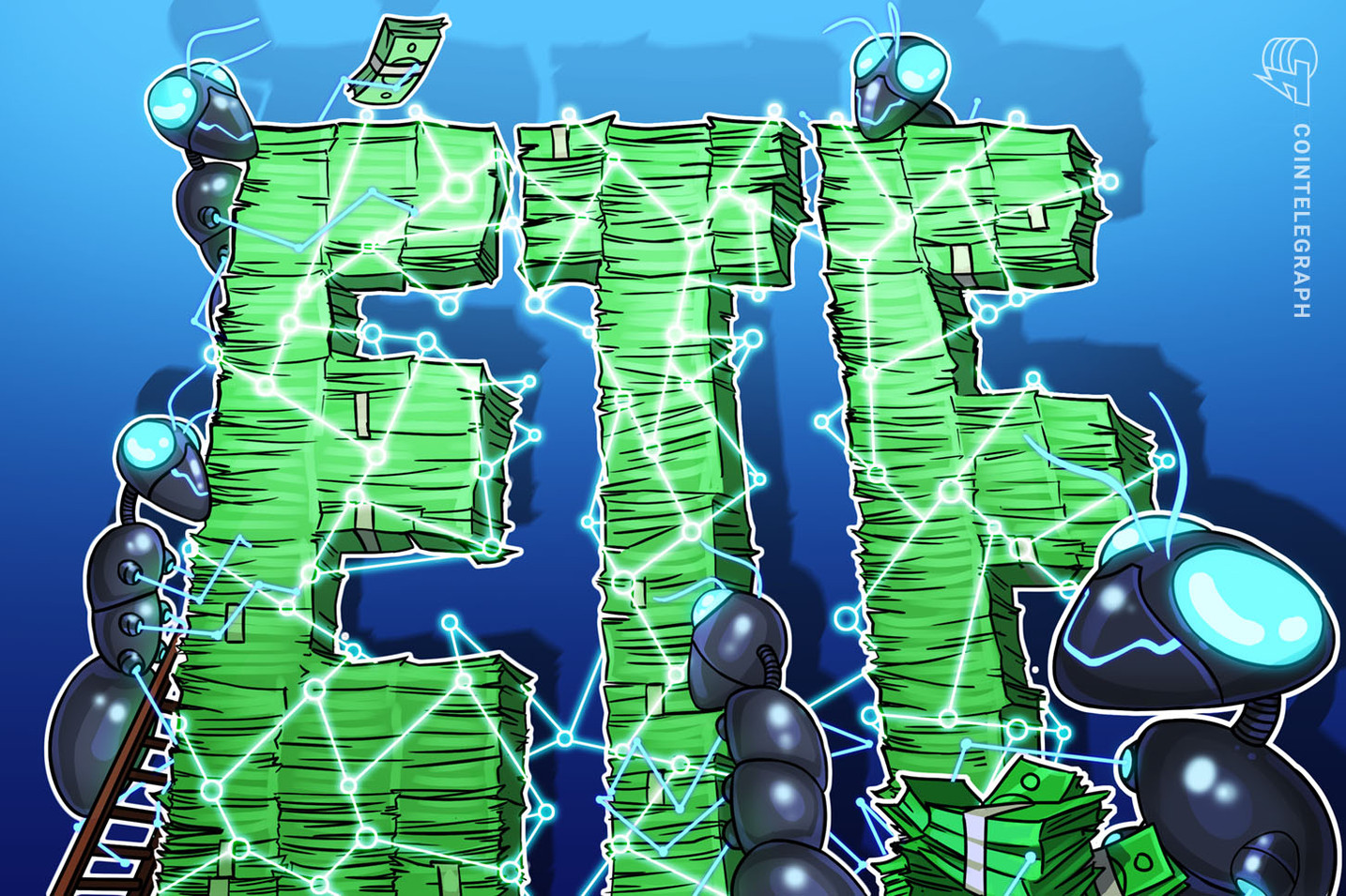 ProShares’ Bitcoin Strategy exchange-traded fund (BITO) saw the highest ever first day “natural” volume for an ETF, with the figure reaching a little over $1 billion by the end of the opening day.

It is second overall, tailing just behind the Blackrock US Carbon Transition Readiness ETF which booked $1.16B in volume on its debut in April.

The ProShare’s Bitcoin futures-based ETF launched on the New York Stock Exchange (NYSE) on October 19 with an opening price of $40.88. According to data from TradingView, BITO closed the day at $41.94 with a total of 24.313 million shares changing hands, equating to a first-day volume of just over $1 billion.

Balchunas said Blackrock’s US Carbon Transition Readiness ETF (LCTU) April launch volume was “unnatural” as it was driven by “one pre-planned giant investor.” LCTU’s daily volume also fell off a cliff to between $2 million to $6 million in the days after launch.

There were reportedly $570 million worth of inflows for BITO on the first day, suggesting that ProShares’ ETF could rank itself as an industry heavyweight in terms of year-one net flows for a first-to-market single commodity ETF in 12 months.

According to data from FactSet, the top two single commodity ETFs leading the pack are Gold and Silver, with year-one flows of $3 billion and $1.7 billion respectively. Outside of commodities, the largest year- one flow for an ETP of $5.351 billion was for the Invesco QQQ Trust.

While the bullish performance marks a significant milestone for ProShares and the crypto sector, Balchunas warned that it could have consequences for the other firm’s next in line to launch their own Bitcoin (BTC) futures ETFs:

“The other result of today is it makes life that much harder for the next in line ETFs to succeed. Time is of the essence. Every day counts because once an ETF gets known as ‘the one’ and has tons of liquidity, it’s virtually impossible to steal.”

Following ProShares’ ETF launch on Tuesday, U.S. Securities and Exchange Commission (SEC) chairman Gary Gensler outlined in an interview why he, and the SEC, favor ETFs backed by Bitcoin futures as opposed to the spot price of BTC.

Valkyrie’s Bitcoin futures-based ETF is set to be the second product to join BITO on the NYSE this week. It cheekily changed its ticker to BTFD, which is slang for Buy The F–ing Dip.

BTC sentiment ‘comparable to a funeral’ — 5 things to watch…