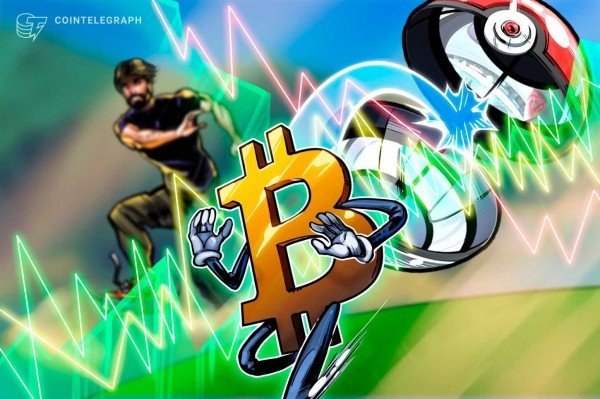 The Bitcoin (BTC) network has recorded a new hash rate all-time high of 248.11M TH/s as of Feb. 12, 2022, further securing the decentralized ecosystem through a growing network of global BTC miners.

The hash rate correlates to the computing power required by a miner’s computer equipment to confirm a transaction. The recent spike in BTC’s network hash rate ensures further security against attacks by deterring bad actors from confirming fraudulent transactions.

Previously, China’s blanket ban on crypto mining and trading led to concerns about the security of the Bitcoin network, as the Asian country contributed to 34.25% of the total Bitcoin mining hash rate until June 2021.

Currently, the miners residing in the United States contribute the highest in terms of the global hash rate of the Bitcoin network, 35.4%.

A recent Cointelegraph analysis from January concluded that the industry players believe that the BTC hash rate will continue to grow. Despite the investors’ panic induced by the BTC price roller-coaster, industry experts pointed out that the Bitcoin network has become verifiably stronger than ever before.

Michael Levitt, co-founder chairman and CEO of Core Scientific, told Cointelegraph that he fully anticipates for the BTC global hash rate to continue growing at an aggressive pace. However, he mentioned that this growth is dependent on the price of Bitcoin moving forward, along with the success of the infrastructure currently being built.