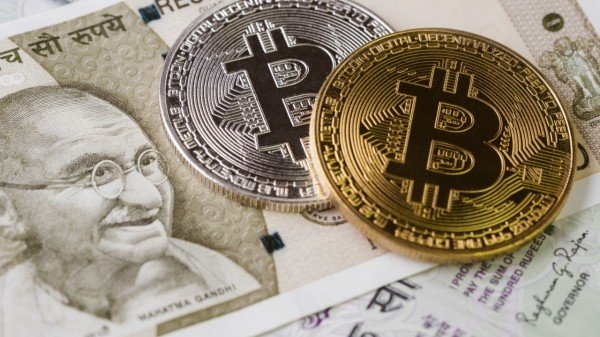 The founder of Begin India Think Tank says that bitcoin should be regulated as stock, which he believes is the legal status the cryptocurrency should get in India. He also believes that Bitcoin may be the most secure technology in our lifetimes.

How Bitcoin Should Be Regulated in India

On the legality of bitcoin, Kapoor stressed “there was no ban on cryptocurrency,” noting that the only crypto ban was the banking ban imposed by the central bank, the Reserve Bank of India (RBI), which the supreme court quashed in March.

He proceeded to discuss private cryptocurrencies. “Globally everyone wants to make bitcoin into a private currency which will not be allowed because it will lead to the collapse of the economies,” he opined. “You make it legal and you might put the entire economy of the country at stake,” the Begin India Think Tank founder asserted, elaborating:

I think bitcoin should be traded like stock. That is the only legal status that it can get and it should get this status. This could possibly be the most secure technology cryptographically that we have ever seen in our lifetimes.

Kapoor further explained that cryptocurrency is not even a registered crime category in India, adding that the authorities should acknowledge this first. “I would want senior people from investigative and law enforcement agencies to first at least know about it and to know what is the world moving towards,” he told the publication. “We must have a body, but investing in bitcoins or any other currency is almost similar, so why does not SEBI [The Securities and Exchange Board of India] just qualify it as a digital form of asset and go with it.”

He additionally shared, “The most scary and challenging part is that I can have the entire economy of the US or the world converted into a small thing and carry it in my pocket or laptop.” Nonetheless, he emphasized, “The technology is actually custom-built and cannot be hacked.” He then talked about China, noting that “Almost 68% of all bitcoins originate in China on their servers.” The think tank founder continued: “Today we are so scared of their apps that are taking our data away sitting somewhere else. Imagine if I have to invest in bitcoins then 68% of all those will still originate in China. They already have the data and I won’t be surprised if they have the passport or replica of whatever I do.”

India currently does not have any direct crypto regulations. However, the government is reportedly discussing a draft bill to ban cryptocurrencies, submitted by the interministerial committee headed by former Finance Secretary Subhash Chandra Garg. However, the crypto community in India firmly believes that the government will not ban cryptocurrency and this bill will not be introduced as is.

Do you think India will regulate bitcoin as stock? Let us know in the comments section below.

Bitcoin flies above $12,000 to one-year high as investors hedge against inflation

Institutional traders flock to Solana as demand for ETH and…

$1.2B in Ether withdrawn from centralized exchanges in…