However, some crucial Bitcoin price levels must be broken before the bullish party can start. 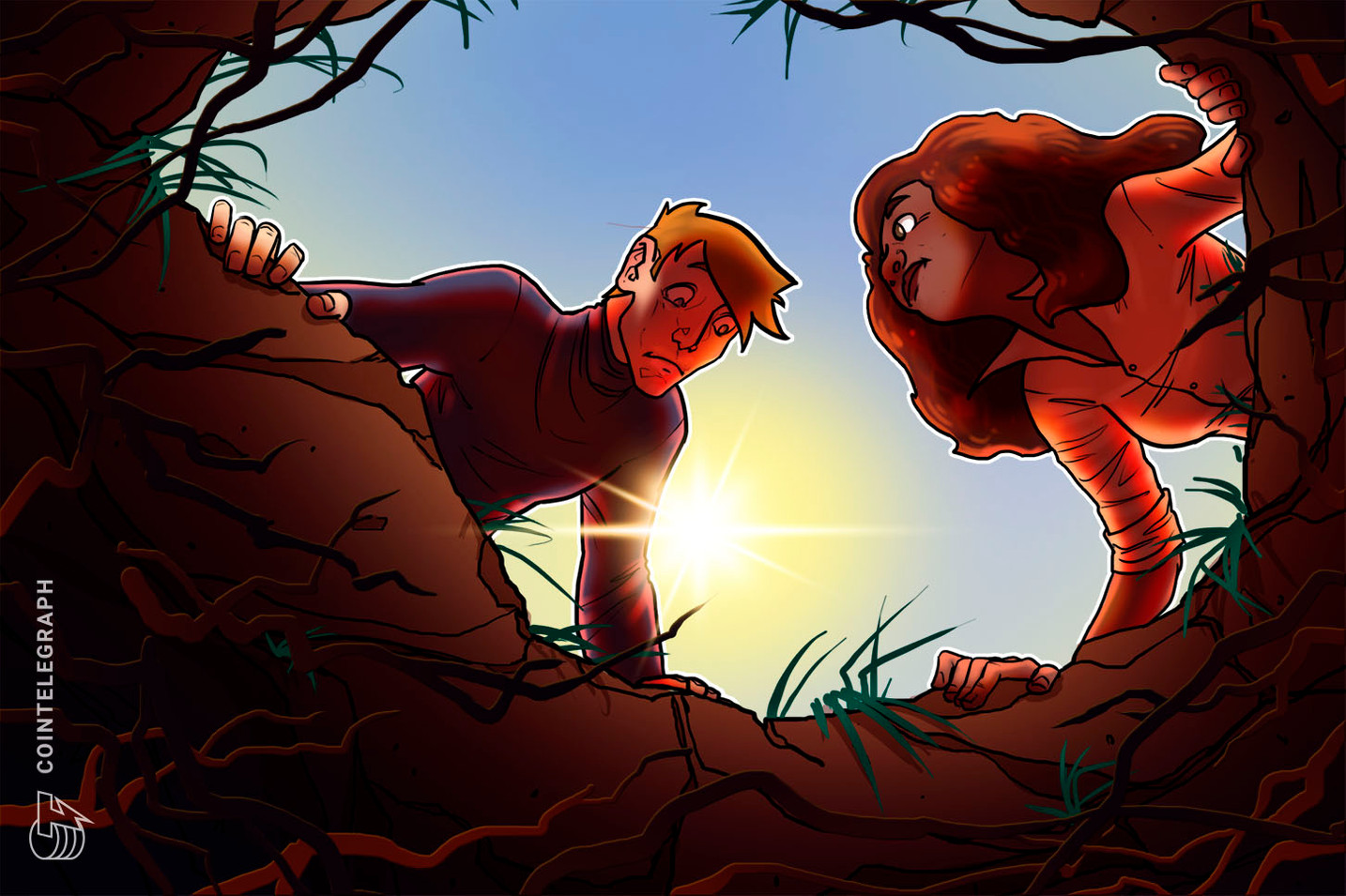 Bitcoin (BTC) and the cryptocurrency market had a shakeout this week as the fake news surrounding Litecoin (LTC) caused a spike in volatility. However, the structure of the market didn’t change. In fact, Bitcoin’s price might be bottoming out as a golden cross is starting to form.

Next to that, the exchange reserves are hitting record lows, which is a massive signal of strength, suggesting that most investors are taking their Bitcoin from exchanges, reducing the overall supply that can be sold on the market.

Will Bitcoin break out due to the golden cross?

The daily chart for BTC/USD shows a few key things. The first and most important is the potential golden cross about to take place. In the summer, the primary focus was on the death cross, as the sentiment switched to ultra negative, and many traders expected more downside as a result.

The market has been in an uptrend since, however, with the cross of moving averages (MAs) being very much a lagging indicator. But even if the cross occurs, it doesn’t automatically mean that the market will continue in that direction.

Currently, a golden cross is a bullish signal, especially when Bitcoin’s price is ready to break above the MAs. If this happens and Bitcoin’s price goes above these MAs, these levels can then serve as new support for a much bigger rally.

Crucial levels to watch on the daily BTC price chart

A week ago, the market saw a heavy correction as Bitcoin’s price tumbled down from $52,000 to $42,000. However, the price of Bitcoin landed on a beautiful support level, resulting in a long wick. Such a long wick implies buying pressure and a new support level.

As previously noted, another volatile move took place in the past few days with the fake news about Litecoin partnering with Walmart. This initially caused a big bounce, which was followed by a significant correction.

During such a volatile move, the best thing to do is to zoom out and check the markets on the higher timeframes, as those often give you an indication of the critical levels to watch.

These critical levels to watch are still found between $42,800 and $44,000. As long as that region sustains support, upward continuation is likely. In other words, the bearish divergence played out with the heavy correction, but the worst may be over if the markets maintain above $42,800–$44,000.

Therefore, fake Litecoin news caused some market volatility, but the crucial support between $42,800 and $44,000 was maintained, and that’s the critical conclusion here.

On the upside, first, Bitcoin’s price has to break through $47,000, as that’s the current resistance. If that fails, upward continuation to $50,000 is possible as the final hurdle before a potential all-time high test.

However, most likely, the total market capitalization of crypto will be making new all-time highs faster than Bitcoin, as altcoins have been outperforming Bitcoin as of late.

The four-hour chart for Bitcoin shows a potential falling wedge structure likely to break to the upside. The crucial level to break on the upside is the resistance at $47,000, as that’s been acting as a heavy resistance since the recent correction.

Once Bitcoin’s price breaks above $47,000, a continuation to $50,500 is very likely as there aren’t many levels in between the price could reject from, as the previous correction went in a very vertical manner.

Finally, this isn’t a guarantee that Bitcoin’s price will break to the upside. Overall, if Bitcoin’s price can construct a higher low around the $45,000 region, it will grant confirmation on the bullish divergence, and a breakout could then happen toward $47,000. That remains to be the strong resistance to break.

What Elon Musk’s investment could mean for Twitter’s crypto…

Here’s why Bitcoin traders expect choppy markets for the…