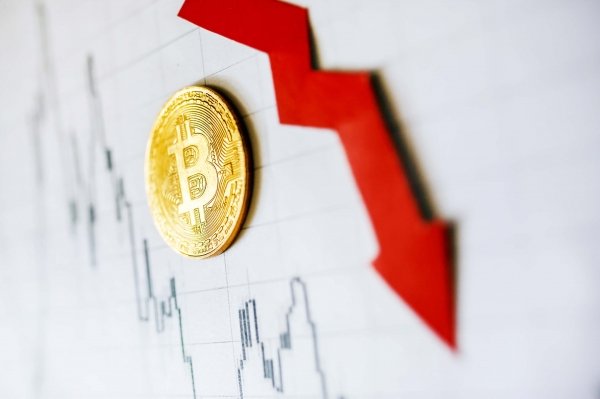 Bitcoin will provide an important “buy the dip” opportunity if it descends into the $9,000 region, according to former Bear Stearns risk analyst Tone Vays.

He does, however, admit that if $9,000 is broken to the downside, the worst case scenario would be a plummet to Bitcoin’s yearly open of $7,000.

At the time of writing Bitcoin is trading at $10,400 after struggling to achieve a high above $11,000 over the weekend.

As noted in Coin Rivet’s daily analysis yesterday, Bitcoin remains in a neutral zone with the $10,000 region being a key level of support.

If $10,000 is broken to the downside it will likely cause a cascade of long position liquidations, which would typically bring around an extended sell-off to at least the $9,150 level.

While lower time frames seems to be leaning towards a corrective move to the downside, Bitcoin remains bullish from all macro perspectives with it trading 19% higher than when block rewards were slashed in half earlier this year.