Chinese citizens moved $50 billion of cryptocurrency out of the country in the past year to skirt foreign currency rules, a report says 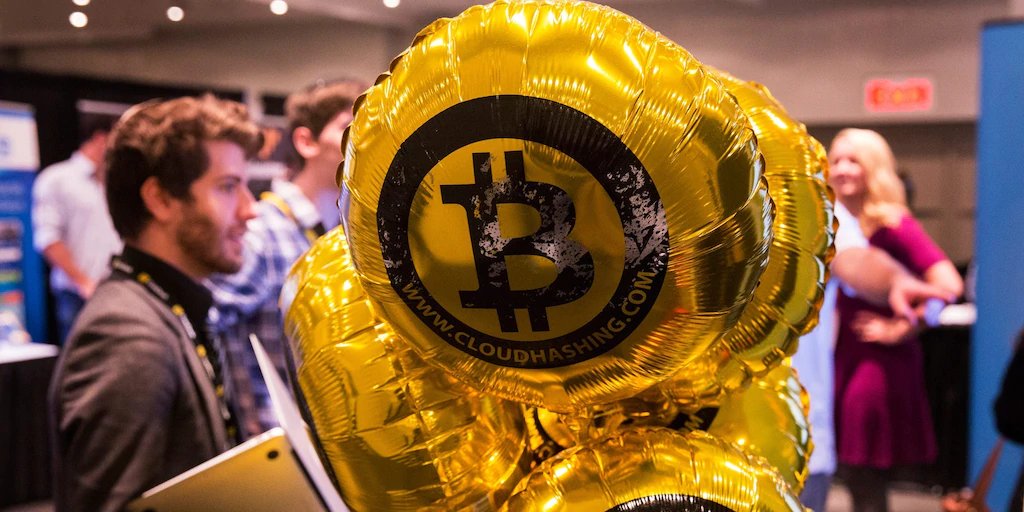 Chinese citizens moved $50 billion worth of cryptocurrency out of the country and breached capital flight limits as relations between US and China hit new lows, a report says.

A report published Thursday by blockchain forensics firm Chainalysis said that Chinese citizens have been breaching capital rules, as the government only allows citizens to move roughly $50,000 or less out of the country each year.

Chainalysis added historically wealthy citizens have gotten around this through foreign investments in real estate and other assets – sometimes even disguising investments through shell companies.

“Cryptocurrency could be picking up some of the slack though,” Chainalysis said.

“Over the last twelve months, with China’s economy suffering due to trade wars and devaluation of the yuan at different points, we’ve seen over $50 billion worth of cryptocurrency move from China-based addresses to overseas addresses,” Chainalysis said.

The report noted that controversial stablecoin Tether is primarily being used to move money out of the country.

Stablecoins are cryptocurrencies that aim to reduce volatility. It can be pegged to a cryptocurrency, exchange-traded commodities or fiat money.

Tether which is believed to be pegged to the US dollar has surged in popularity among traders in recent years.

Much of the popularity stems from the Chinese government’s crackdown on direct exchanges of yuan for cryptocurrency, causing Tether to become the “de facto” fiat model used for Chinese cryptocurrency users, Chainalysis said.

“In total, over $18 billion worth of Tether has moved from East Asia addresses to those based in other regions over the last 12 months. Again, it’s highly unlikely that all of this is capital flight,” the blockchain firm said.

Chainalysis said the spike in Tether movements may have been prompted by a a speech by Chinese President Xi Jinping he gave on October 25 signalling the country may launch its own cryptocurrency. That may have contributed to perceptions that there may be limited opportunities for private ownership, sparking a capital flight, Chainalysis said.

The second spike happened around March 17, close to the time when the majority of Western economies were locking down amid the coronavirus pandemic.

Read more: JPMorgan pinpoints the triggers for a bond sell-off that can cause unusually large losses in everything from stocks to gold – and lays out how to be ready for it

“Equities in both the US and China were still losing value at this time, as was the yuan itself,” Chainalysis said.

Tensions between the US and China have rapidly escalated in recent months. Both countries have clashed on Hong Kong legislation and who is to blame for the COVID-19 outbreak.

US President Donald Trump said Tuesday that he personally cancelled US trade talks with China.

RematicEGC is Bridging the Gap between Crypto and the Public…

Ethereum Layer 2 Arbitrum Soars to $2B in Value Locked

Metaverse will be a Trillion-dollar Market in Future:…