Coinbase SEC investigation could have ‘serious and chilling’ effects: Lawyer

Michael Bacina, an Australian digital assets lawyer told Cointelegraph that the investigation could see a far-reaching impact on crypto exchanges and the token projects involved. 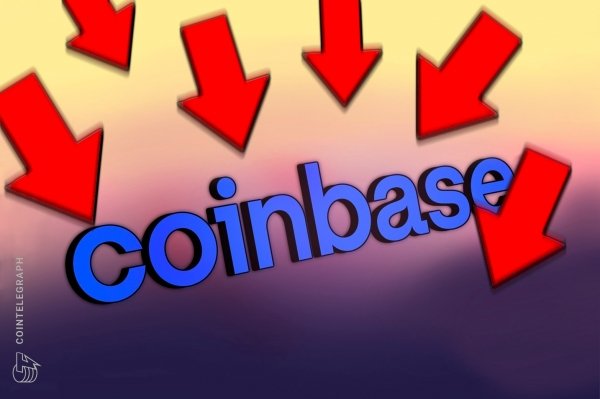 An investigation reportedly launched by the Securities and Exchange Commission (SEC) into Coinbase’s alleged trading of unregistered securities could have a “serious and chilling effect” on crypto exchanges and token projects, according to a legal expert.

Michael Bacina, an Australian digital assets lawyer with Piper Alderman told Cointelegraph that the impact on exchanges and projects may occur whether or not the tokens are ultimately found to be securities.

“Given many of the tokens the SEC has called securities in their insider trading prosecution are listed and trading on Coinbase and other exchanges, this investigation could have serious and chilling effect for both those exchanges and the token projects, whether or not an ultimate finding is the tokens are or are not securities.”

A Bloomberg report on Monday quoted sources saying the crypto exchange is facing an SEC probe into whether it improperly allowed U.S. investors to trade assets that should have been registered as securities.

The report cited three people “familiar with the matter” as saying that the probe is being conducted by the Securities and Exchange enforcement unit. It is separate from its investigation into an alleged insider trading scheme.

Bacina noted that Coinbase “could face very substantial fines” or potentially be required to register as an exchange in the U.S. as a result of the investigation.

However, he also noted that “given they have rightly identified key compliance incompatibilities between blockchain systems and existing U.S. market regulations, it may be difficult, if not impossible, for their current business model to exist as a licensed and registered exchange.”

“This action by the SEC wouldn’t seem aligned with encouraging pro-active industry engagement; Coinbase has a history of good faith engagement on regulatory matters and has indicated the SEC has reviewed their token listing criteria.”

Bacina noted that fit-for-purpose regulations require industry consultation, transparency and due regard to policy considerations.

“The best way to foster the innovation blockchain and crypto can bring is with a transparent engagement between regulators and the industry, and clear guidance being issued,” he added.

“A CFTC Commissioner has rightly called this ‘regulation by enforcement’ and it’s not an ideal way to provide guidance or clarity to a rapidly growing and developing industry,” he said.

Meanwhile, Coinbase has continued to deny it had listed any securities.

Paul Grewal, chief legal officer of Coinbase reiterated on July 25 to his Twitter followers that he is  “confident” in the platform’s “rigorous diligence process” which keeps securities off its platform.

He also reshared a blog post he authored titled “Coinbase does not list securities. End of Story,” which was first published on July 22.

News of the investigation on Monday coincided with a fall in Coinbase Global Inc’s share price, which tumbled 21% overnight, according to data from NASDAQ.

Is the NFT Boom Over? Trading Volumes Hit 12-Month Lows

Bitcoin in ‘good shape’ as long as BTC price stays above…

Crypto trader doubles portfolio in a month betting against…