It is expected that the total figure of tokens could rise to north of $85 million. 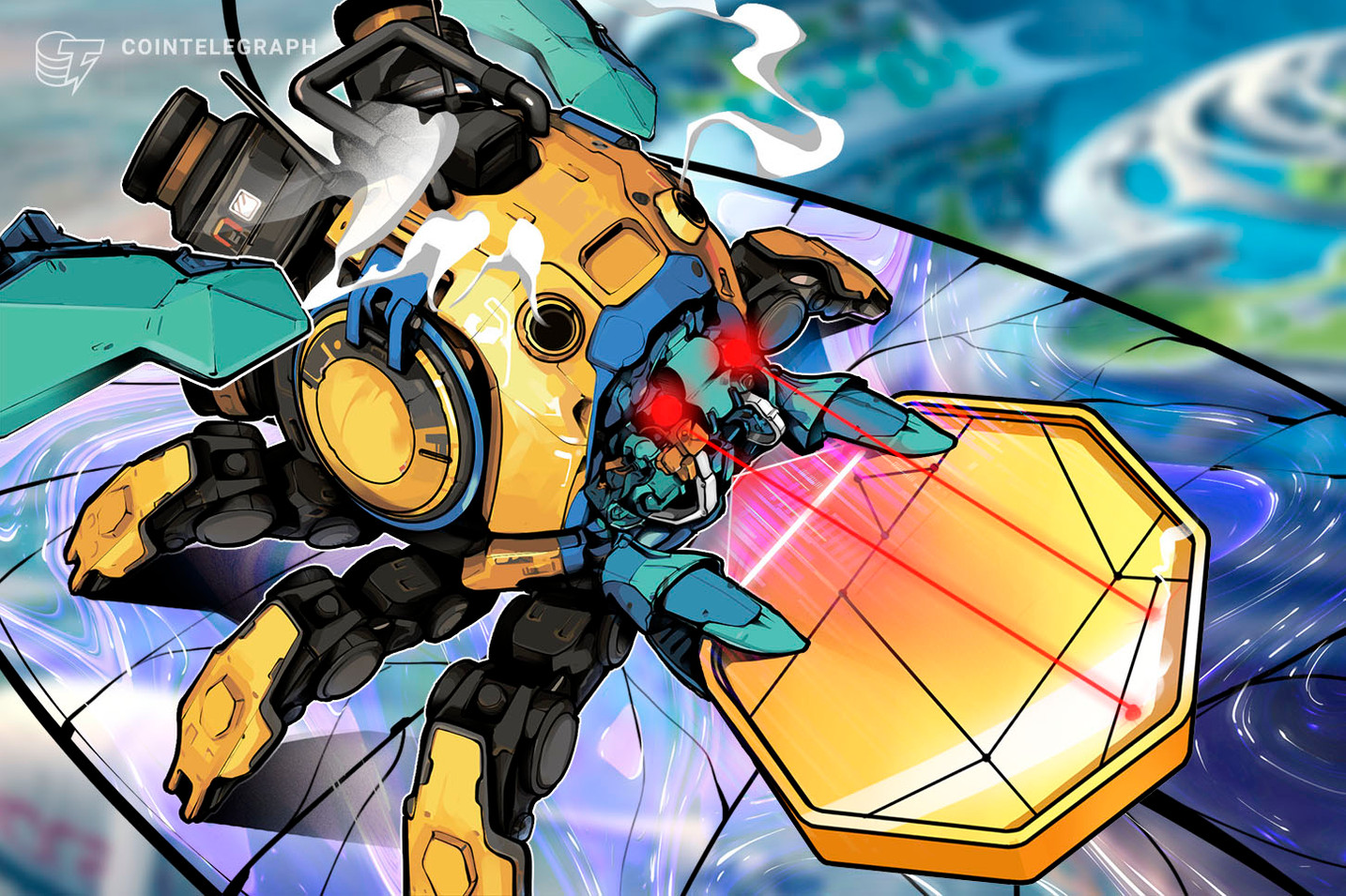 Decentralized finance (DeFi) interest rate protocol Compound Finance has reported a token distribution bug within its newly implemented Proposal 062, which is over-rewarding suppliers into the tens of millions of dollars.

The upgrade was designed to “split COMP rewards distribution and bug fixes” and was fully verified without issues. However, within hours, the team noted “unusual activity,” stating that “Compound Labs and members of the community are investigating discrepancies in the COMP distribution.”

Despite the developments, the team has stressed that no funds either supplied or borrowed are at risk. Users of the protocol are reporting sizable windfalls, one claiming a deposit of 70 million COMP tokens into their account, equivalent to $20 million.

The founder of Compound Labs, Robert Leshner shared some insight into the events:

“Proposal 62 and the new contract were written by a community member, with review from multiple other community members. This is the greatest opportunity, and greatest risk for a decentralized protocol–that an open development process allows a bug to enter production.”

Super-Coder at SushiSwap Mudit Gupta revealed that a single letter bug was responsible for the error in a series of tweets.

Quarterback Aaron Rodgers Teams up with Cash App to Take a…

Kawaii Islands Nets $2.4M in Private Token Sale for its…

Bitcoin price consolidation ‘could be over,’ says trader as…