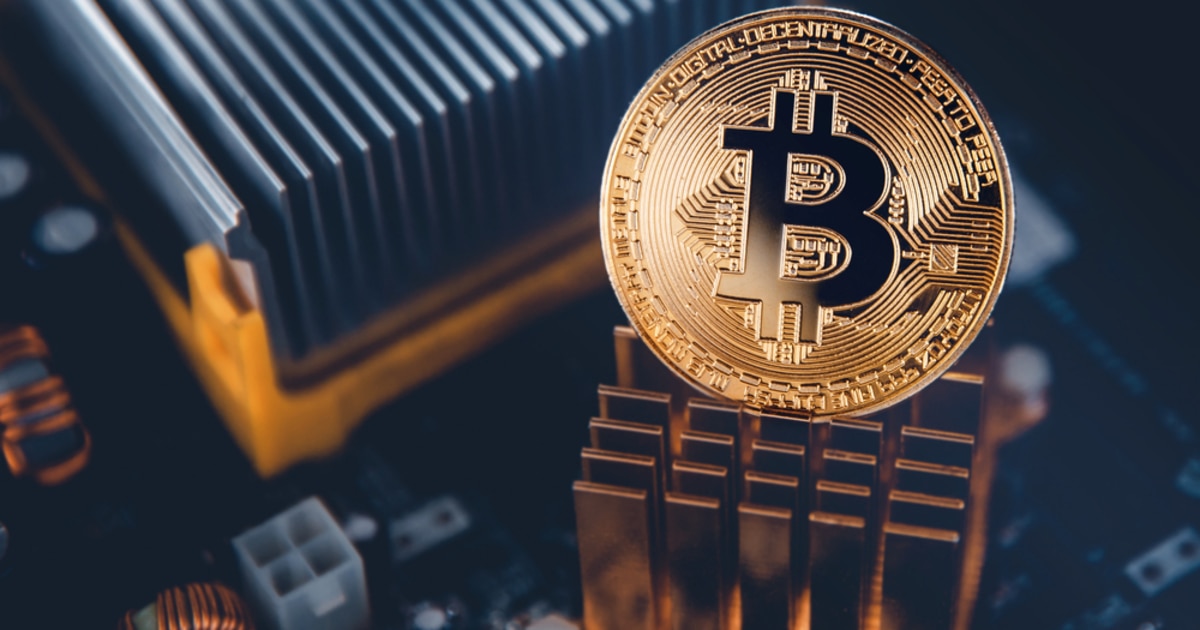 The document indicates that its Hardin data centre may violate the federal securities laws, so it received notifications to be investigated. The document is not without specific details. Marathon Digital said it will actively cooperate with the investigation of the U.S. Securities and Exchange Commission.

The mining company will produce documents and communications for the 100 MW facility and submit the relevant documents to the SEC.

Earlier this month, The shares of Nasdaq-listed American blockchain mining firm Marathon Digital have printed their highest price record in 6 months as the firm unveiled its Bitcoin mining performance for October.

The share prices of other cryptocurrency mining companies, including Riot Blockchain, Bitfarms, Bit Digital, and Hut 8, also received ripples and closed down 4.75%, 2%, 2.21%, and 4.25%, respectively.

Earlier on Monday, the company announced that it would issue convertible senior notes (“notes”) to qualified institutional buyers through private placement. The total amount is up to 500,000,000 U.S. dollars.

Marathon said it would give the initial purchaser the option of settlement for up to 13 days up to 75,000,000 US dollars in principal of the note can be purchased.

According to the official announcement, the notes issued this time are Marathon’s senior unsecured debts. It will expire on December 1, 2026, with accrued interest paid every six months.

Fan Receives a Bitcoin From Tom Brady after Returning 600th…