Elon Musk alleges SBF donated over $1B to Democrats: “Where did it go?”

SBF made the “highest ROI trade of all time” by donating $40 million to the right people for getting away with stealing over $10 billion, said Will Manidis, the CEO of ScienceIO. 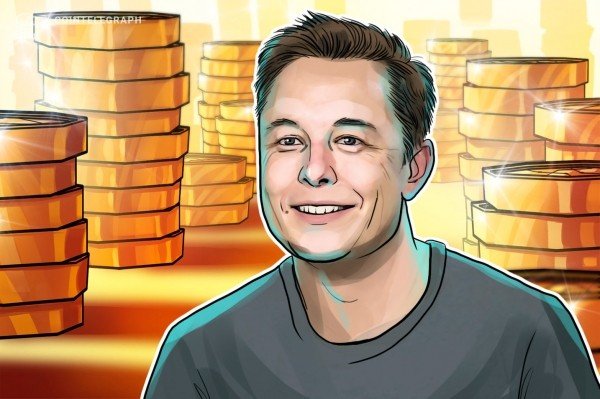 The attempts of mainstream media to water down the frauds committed by FTX CEO Sam Bankman-Fried (SBF) did not fare well in convincing the crypto community and entrepreneurs. Instead, the misinformation campaign collided with Tesla CEO Elon Musk’s drive to position Twitter as “the most accurate source of information.”

The world is yet to overcome the shock after witnessing the legal leniency awarded to SBF for misappropriating users’ funds and shady investment practices via trading firms Alameda Research and FTX. Will Manidis, the CEO of ScienceIO, a healthcare data platform, pointed out that SBF made the “highest ROI trade of all time” by donating $40 million to the right people for getting away with stealing over $10 billion.

On the other hand, Musk alleged that SBF donated over $1 billion to Democratic candidates, which is way more than the publicly disclosed amount of $40 million. SBF previously admitted to making backdoor donations to the Democratic Party. Musk asked:

“His actual support of Dem elections is probably over $1B. The money went somewhere, so where did it go?”

To this request, prominent entrepreneurs, including Polygon CEO Ryan Wyatt, informed Waters that “he’s (SBF) a criminal” after being shocked at the leniency shown by the people in power to the fugitive.

Speaking to the news outlets during the ‘apology tour,’ SBF portrayed himself as a victim and got applauded at the end. “Watching SBF’s interview is kind of like watching Casey Anthony’s documentary. They’re so mechanical, they’re so inauthentic in their delivery. If you feel any emotion, at all, it slows people down. The way it is expressed is a separate subjective matter,” said Twitter user and developer Naom.

Elon Musk alleges SBF donated over $1B to Democrats: “Where did it go?”

Where the Bufficorns Roam: ETHDenver Reviewed