Layer-two TVL has more than doubled over the past couple of months, hitting a new all-time high of $5.64 billion. 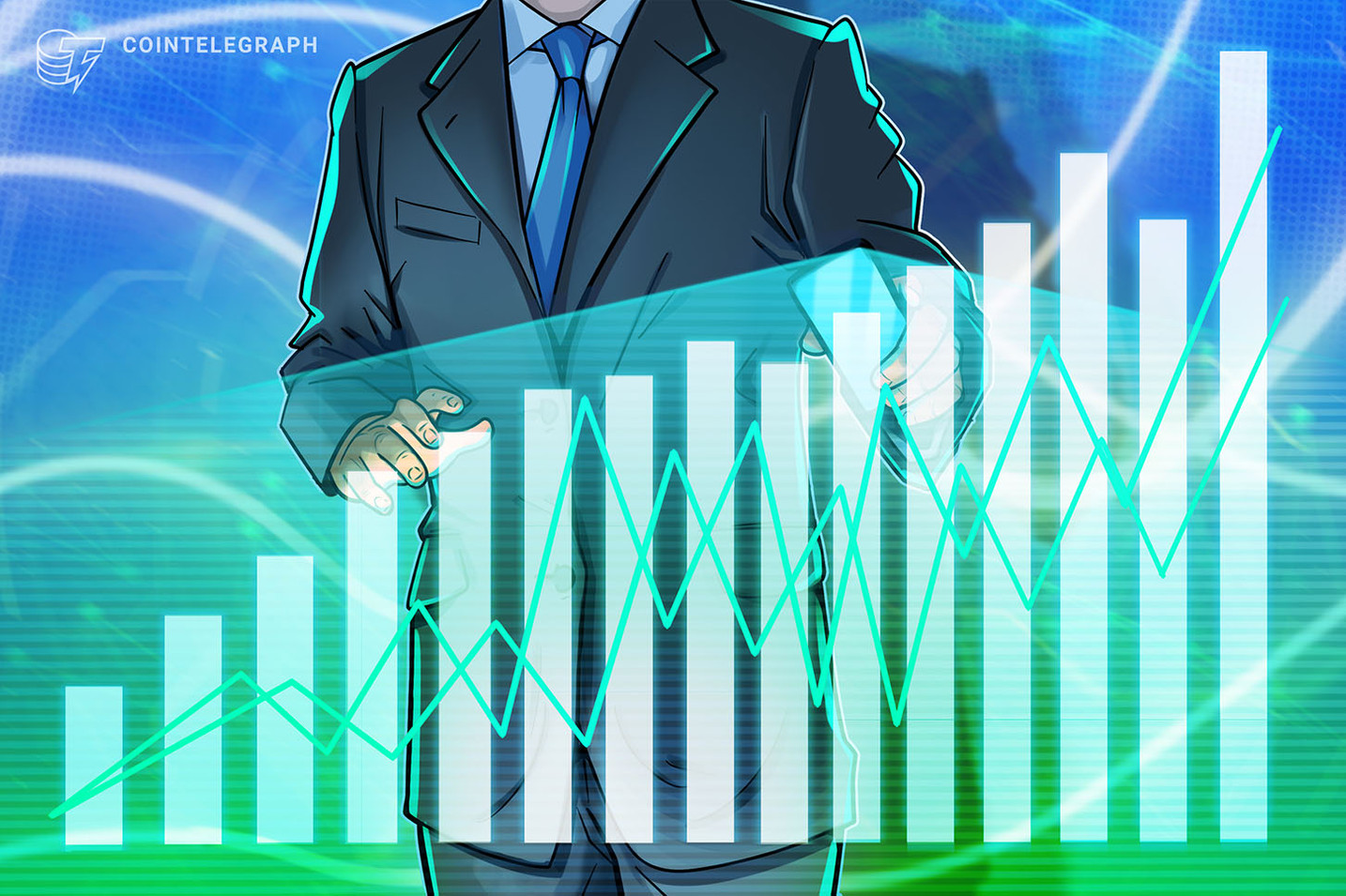 Layer-two analytics platform L2beat currently reports that the TVL across various layer-two protocols and networks has reached an all-time high of $5.64 billion.

Layer-two scaling solutions provide much higher transaction throughput and lower transaction fees, and they have surged in terms of adoption in November, which has seen the highest average gas fees in Ethereum network history.

Arbitrum has the lion’s share of the layer two market with $2.67 billion locked up, or around 45% of the total.

The dYdX derivatives decentralized exchange (DEX) is in second place with $975 million in TVL, and the Loopring layer-two DEX is in third place with $580 million, however, its own LRC token makes up most of its value locked.

Layer-two TVL has more than doubled since the beginning of October, surging 110% from $2.68 billion to current levels.

Average Ethereum transaction fees are currently around $40, according to BitInfoCharts. They spiked to their second-highest ever level of around $65 on Nov. 9 and have increased by 700% over the past four months.

Gas prices vary depending on the operation: A simple ERC-20 token transfer can cost around $45 at the moment, and a more complex smart contract interaction or Uniswap swap can cost a painful $140, according to Etherscan.

Registering a name on the Ethereum Name Service can cost hundreds of dollars in gas despite the actual domain name costing just a few bucks per year.

Since October, multichain compatible decentralized finance platforms have seen record inflows as investors and developers attempt to avoid the Ethereum network due to soaring gas fees.

$60K becomes resistance — 5 things to watch in Bitcoin this week