Ethereum users got another end-of-year airdrop earlier today, but it turns out it was a rug pull. 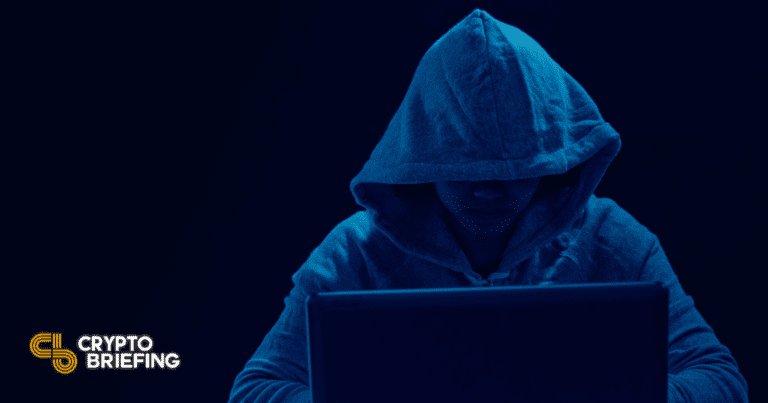 A new project called EtherWrapped airdropped a token then executed a rug pull on its community earlier today.

EtherWrapped announced the airdrop from a now-deleted Twitter account. The team, whose identities are unknown, also verified the token contract on Etherscan, which made it look genuine. It also followed two airdrops from OpenDAO and GasDAO that have launched over the last week, possibly in a bid to capitalize on the ongoing hype for new tokens. Over 4,500 users claimed the airdrop, and YEAR was soon available to trade on the decentralized exchange Uniswap.

Four hours after the token had launched, at around 06:00 UTC, the token’s price collapsed to near zero. Following the incident, several users claimed that the team had executed a rug pull via a so-called “bait-and-switch” operation. MyCrypto CMO Jordan Spence was among the first to note the event. “Looks like $YEAR just rugged. Can’t sell/send. Can only buy,” he tweeted at 06:15 UTC.

A “rug pull” is a popular crypto term used to describe incidents where teams abandon their projects and make off with their investors’ funds. Rug pulls are particularly common in DeFi; malicious projects often sell a large portion of their token supply after building a community of investors, and the sudden removal of liquidity on decentralized exchanges causes the token price to crash.

In this incident, the token contract creators hid a smart contract function called “revokeOwnership.” The creators made the Uniswap V2 contract address the new owner, meaning holders were locked out from selling their allocation. This act created a “honeypot” dynamic in which traders could still buy the token but were unable to sell. As a result, the token price rose and attracted more buyers. Soon after, the EtherWrapped team sold their share of the tokens and got away with over 30 ETH in various transactions.

The incident recalls other similar DeFi rug pulls that have occurred this year. In October, another malicious team used the success of the Netflix series Squid Game to launch a token called SQUID, then sold the supply after it had rallied 300,000% in a week. The token lost 99.99% of its value and the team made around $12 million.

This time around, YEAR collapsed from a price of around $0.0007 to almost zero. The EtherWrapped team has also disappeared and deleted all of its social media channels.

Bitcoin gains $1.5K in under an hour as BTC price erases days of downtrend

Top 5 cryptocurrencies to watch this week: BTC, LUNA, NEAR,…

New study reveals which US cities lead crypto hires in 2021