Victoria McLoughlin will be responsible for supervising crypto firms based in the U.K. as well as supporting development of a regulatory framework in line with government policy. 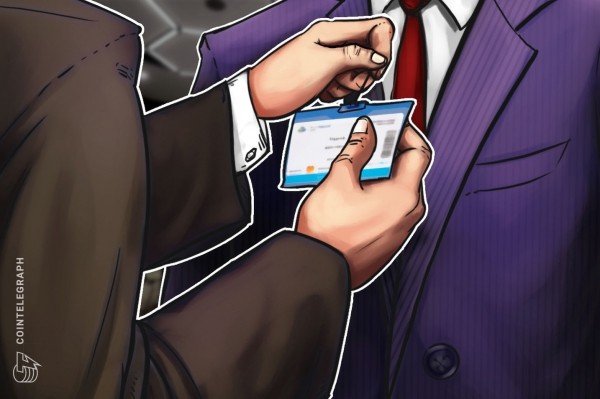 Victoria McLoughlin, who has worked more than 11 years at the Financial Conduct Authority, is temporarily heading the digital assets department of the United Kingdom’s financial watchdog.

According to a Tuesday post on LinkedIn, McLoughlin assumed the position of interim head of the department of the regulator’s digital assets unit in April after serving as supervision manager of crypto assets and digital markets for more than two years. The FCA veteran started working for the financial watchdog in 2009 as an associate, later moving on to oversee supervision of virtual asset service providers.

“It’s an incredibly important time for the sector,” said McLoughlin. “[It] will be a real privilege to lead delivery of our supervisory strategy & our fantastic specialist teams in a new FCA Department as we shape the future of financial services & deliver good outcomes for consumers, markets & firms in coming months.”

As the interim head of the FCA’s digital assets unit, McLoughlin will be responsible for supervising digital asset firms based in the United Kingdom as well as supporting the development of a regulatory framework in line with the government’s “vision for crypto.” This year, the FCA has announced multiple active investigations as part of its efforts to crack down on unregistered crypto firms.

In the United Kingdom, firms permitted to “carry out crypto asset activities” must either be registered with the FCA or have been granted temporary operating status following a crackdown on Anti-Money Laundering (AML) and Combatting the Financing of Terrorism (CFT) compliance. As of April 7, five crypto firms were continuing to operate under temporary registration status following the regulator’s decision to extend its original March 30 deadline for select companies.

Hard-fork to be Deployed Within 24 Hours of The Merge:…

CFTC Is Suing a DAO. Here’s Why DeFi Users Should Be Alarmed