Bitcoin prices could reach $6 million per coin in 40 years’ time, but the whales may eventually pull the plug. 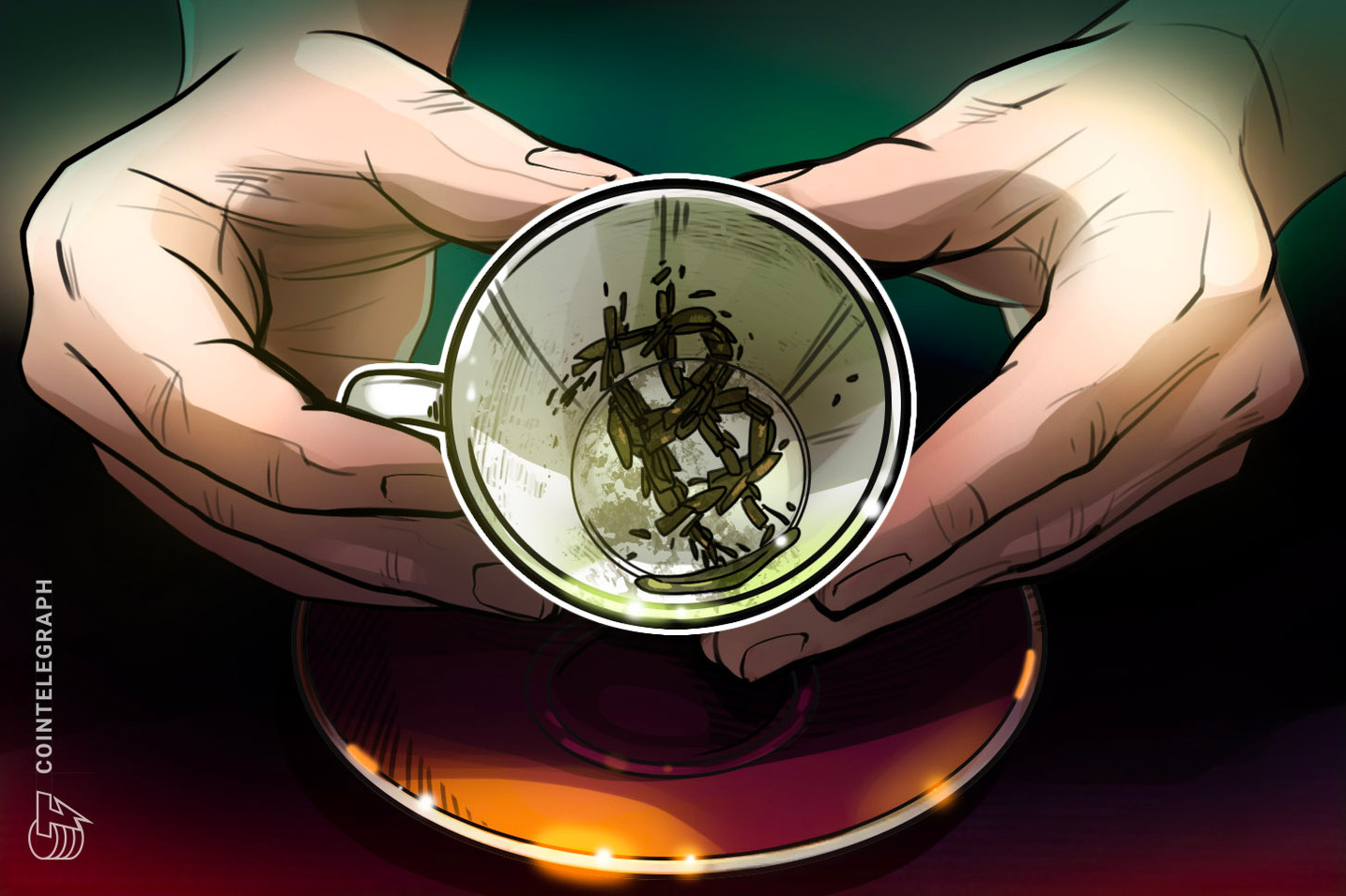 A former lead developer for the Bitcoin network has postulated a possible future for the world’s most popular cryptocurrency, which includes an epic price prediction.

Software developer Gavin Andresen published a recent blog post called “A Possible BTC Future” in which he predicts the demise of the Bitcoin network.

Before Bitcoin (BTC) meets its end, it will have reached a price of $6 million per coin in 2061, Andresen predicts. Before you get too excited, he added that $1 million dollars today will be worth $6 million in the next 40 years due to massive inflation.

The former Bitcoin client programmer admitted that his predictions were a “little piece of science fiction” but that the scenario was entirely possible. Transaction fees would cost around $7,500, but most transactions will not occur on the network itself, he added.

Instead, they’d be on a mirrored chain using wrapped tokens to save on fees and improve speeds. The whales, who would control the entire thing, would continue to transact on the main chain. By 2100, these whales would recognize that the mining fee had dropped to near zero and so few transactions are occurring so they will shut it down, Andresen predicted.

The silver lining is that there will still be 20 million or so BTC moving around on other blockchains, which would retain their value through scarcity, he added. Mathematically, the last Bitcoin is due to be mined in 2140. Currently, just 2.17 million, or 10.5%, remain to be mined.

Andresen, who also founded the Bitcoin Foundation, stepped down from his lead role in 2014 and has receded from the spotlight in recent years. In 2016, he was ostracized from the Bitcoin community for supporting Craig Wright’s claims to be Bitcoin creator Satoshi Nakamoto.

He later admitted that this was a mistake and testified that he had been “bamboozled” by Wright’s claims in June 2020.

Bitcoin could hit $37K, but trader says BTC price top will be ‘number you can’t comprehend’

FTX US to launch stock trading against stablecoins