Chip manufacturer giant Intel released the technical specifications of its Bonanza Mine bitcoin miner hardware at the 2022 edition of the International Solid-State Circuits Conference (ISSCC), saying that the miner provided greater efficiency than others in the market. 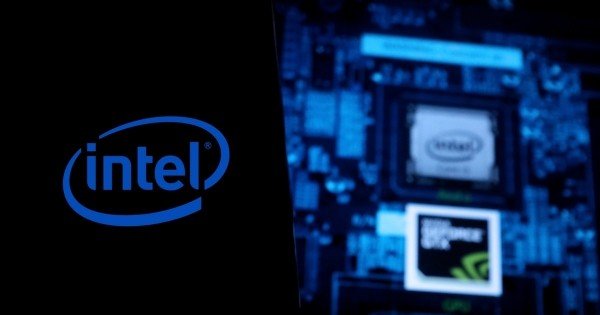 Intel announced that each Bonanza Mine (BMZ1) miner packs 300 BMZ1 chips, according to the technical specifications presented during the conference organized by the Institute of Electrical and Electronics Engineers (IEEE).

Intel’s 300 BMZ1 combine to render a power rating of 3,600 watts (W) while delivering 40 terahash per second (TH/s) of computing power. However, this latter specification lags behind the hash rate claimed by leading miners on the market.

Hash rate refers to the speed of mining. It is a measure of the computational power per second used when mining. It is measured in units of second, meaning how many calculations per second can be performed.

According to reports, Bitmain’s Antminer S19 and S19 Pro deliver between 95 to 110 TH/s while MicroBT’s WhatsMiner M30S produces up to 112 TH/s of hashing potential. Bitmain is said to be working on a new liquid-cooled miner that the company says can reach up to 198 TH/s.

Intel said that BMZ1’s hashing power does not match with its competitors but is more energy efficient.

The tech company has not announced dates for the delivery or release of the BMz1 chips for clients and customers to incorporate into their own mining systems. Reports said that Intel has plans to unveil the second generation of its BMZ1 miner hardware.

Bitcoin price consolidation ‘could be over,’ says trader as…

Audi-backed holoride Makes Its Blockchain Debut On The Maiar…