Terraform Labs co-founder has been issued with a red notice from Interpol, prosecutors in South Korea claim, according to a report from Bloomberg. 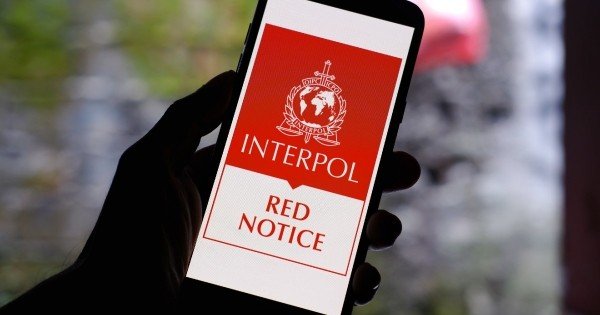 Following the red notice, law enforcement worldwide has the authority to locate and arrest Do Kwon. Interpol coordinates policing efforts between countries.

Kwon is facing a charge related to the US$60 billion wipeout of cryptocurrencies he created.

The news came after a South Korean court issued a warrant for Kwon’s arrest on Sept 14, and days later, after he claimed he was not on the run, South Korean prosecutors asked Interpol to issue a red notice against him.

The red notice has exposed hugely risky practices in the digital assets industry.

Kwon and five other Terraform Labs executives face allegations that they breached capital markets laws in South Korea. They have been issued an arrest warrant on Sept 13 from the court in Seoul for allegedly violating the nation’s capital markets law.

The fall of the Terra Platform in May led to the historic collapse of the TerraUSD (UST) stablecoins, which has affected the faith of many people in the digital-asset sector. Currently, the crypto sector still remains rattled by the downfall of the stablecoin, and recovery is still under process.

The ecosystem collapsed when TerraUSD – also known as UST – crumbled from its dollar peg and brought down the ecosystem he had built, after which the prices of both tokens tumbled to near zero, a shadow of the combined $60 billion they once controlled.

Furthermore, the collapse of Terraform Labs’ associated tokens – LUNA and the UST stablecoin – effectively ushered in the first wave of the crypto winter.

Seoul Court Issues Arrest Warrant for Do Kwon and 5 Others

Do Kwon Is Wanted in 195 Countries. What Happens Next?

“XRP to Hit $589”: How a Fake Simpsons Screenshot Fooled…