Hong Kong police have reportedly been notified of the incident, with the primary suspect having filed a police report and handed a computer over to authorities. 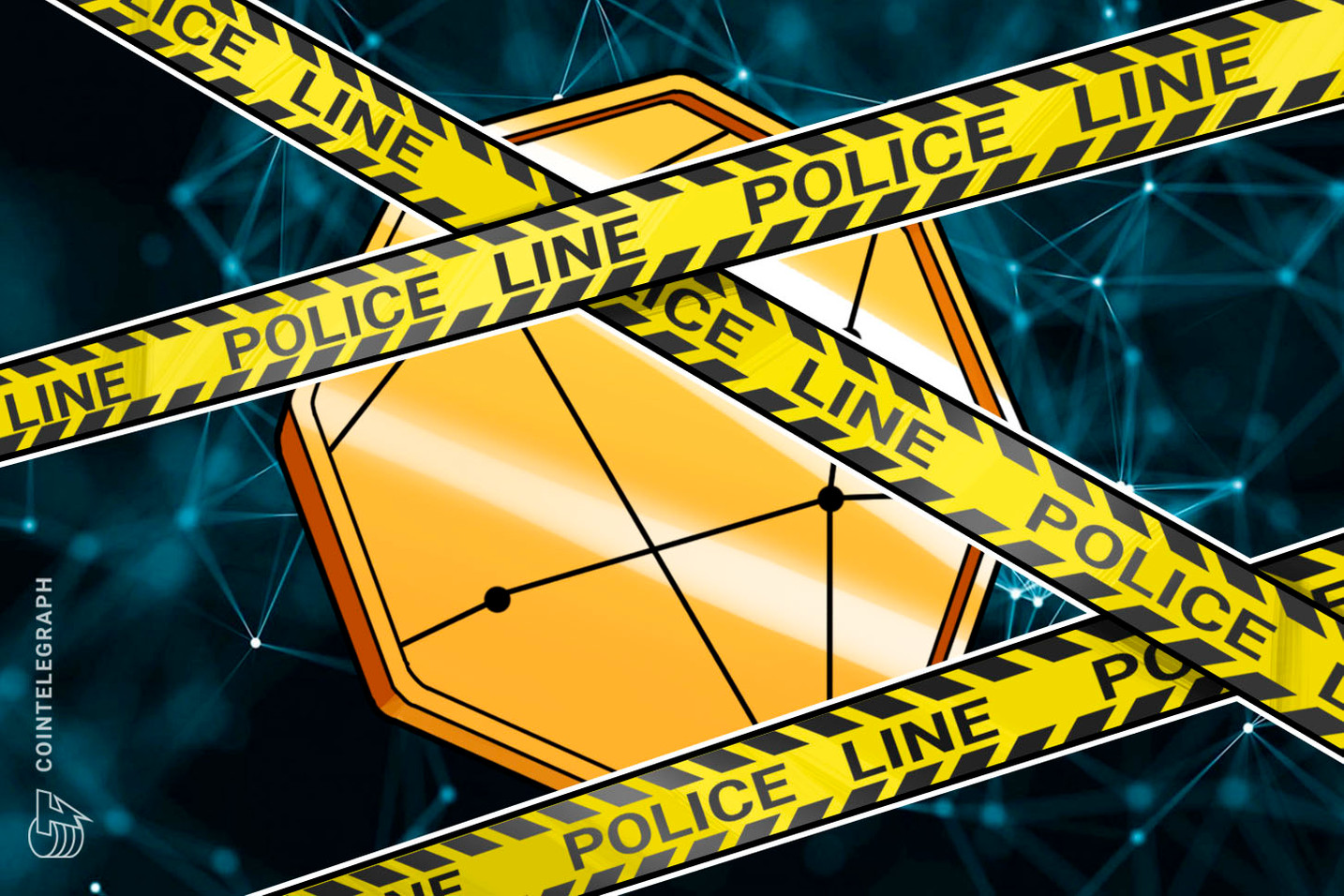 After launching via a Discord channel on Oct. 28, AnubisDAO went on to raise roughly 13,256.4 ETH using Alchemistcoin’s liquidity bootstrapping protocol (LBP) Copper. However, the funds were unexpectedly sent to a different address roughly 20 hours into the LBP.

CNBC spoke to one investor who claims to have lost almost $470,000 to AnubisDAO. The investor, Brian Nguyen, conceded to subscribing to a “buy first, do research later mentality,” describing the loss as “pretty painful.”

Nguyen noted that he was attracted to AnubisDAO because of its canine-themed branding amid the meteoric gains recently reaped by some dog-token investors after seeing Anubis promoted on Twitter by prominent pseudonymous DeFi advocate “0xSisyphus.”

Anubis is the Greek name for the Egyptian god of death and the underworld, with Egyptian imagery depicting the god as donning the body of a human and the head of a dog.

Investors appear to have lost roughly $57 million worth of Ether in what many are describing as a rug-pull executed by the upstart canine-themed OympusDAO fork, AnubisDAO.

0xSisyphus has published a detailed timeline outlining AnubisDAO’s formation and launch, and claims to have engaged law enforcement in both the United States and Hong Kong. 0xSisyphus has also offered to cease the civil proceedings should the perpetrator return the stolen finds minus a 1,000 ETH bounty.

According to 0xSisyphus, the idea for an OlympusDAO fork inspired by Shiba Inu’s branding arose from discussions among members of the PebbleDAO project during Oct. 26 and Oct. 27.

A Telegram for the project was created on the 27th, with its six original members all hailing from PebbleDAO. The following day it is decided that the pseudonymous founding member “Beerus” would be tasked with deploying the LBP — a decision that 0xSisyphus now describes as a “critical mistake”:

“This was the critical mistake. This should have been done from the original multisig wallet.”

With just hours left until LBP was scheduled to close on Oct. 29, Beerus claimed “to have opened a malicious link from a PDF” and exposed the private keys used for the LBP launch. 13,556 Ether was then pulled from the LBP shortly after, however Beerus’ personal wallet funds appear to remain “intact and under his control.”

0xSisyphus also notes that “security researchers provided the PDFs from phishing emails” distributed during the day Beerus claimed to have clicked the malicious link, noting at “at this point, none have found any malicious content contained in the PDFs.”

Beerus’ real-world information is also collated and partially published to Twitter and Hong Kong authorities are contacted on Oct. 29. Beerus filed a report and turned one computer over to Hong Kong police the following day.

0xSisyphus also notes that wallets associated with the incident have since sent ETH to Coinbase, adding that the exchange has been notified of the transactions.

Russian national will use sales of her burning passport NFT…