USDT’s recent slip below a dollar has left investors questioning its stability. 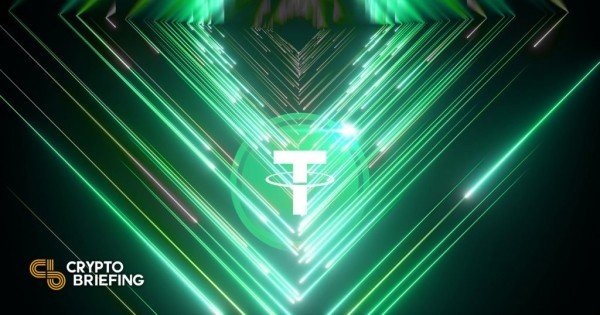 Shutterstock covers by WindAwake and NeoLeo (edited by Mariia Kozyr) 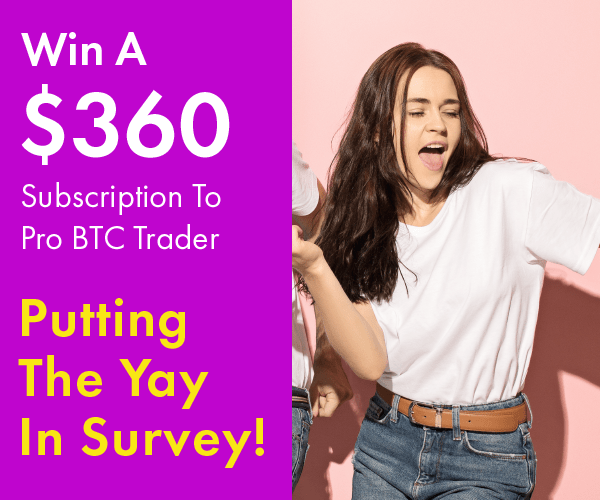 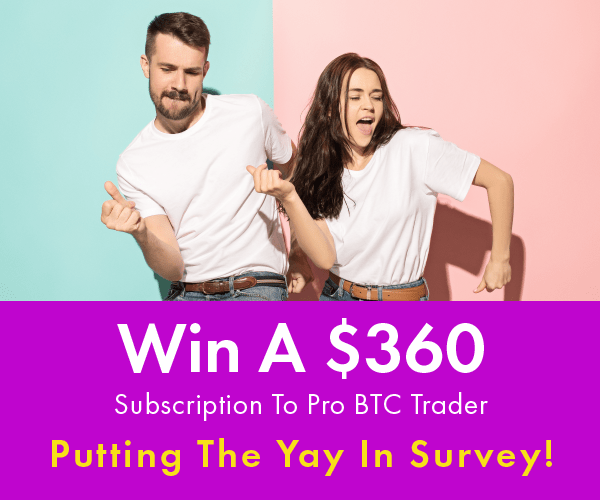 Fears over USDT’s stability have resulted in more than $9 billion worth of redemptions over the past week. We explore whether investors should be worried about a potential collapse.

The circulating supply of USDT is falling fast.

Over the past week, the stablecoin’s market cap has dropped by over $9 billion as holders rush to redeem their tokens for U.S. dollars.

Last week, USDT briefly lost its peg as the market experienced a severe sell-off due to the collapse of Terra’s UST stablecoin, trading as low as $0.95. Arbitrageurs bought up USDT when it was trading below peg to redeem tokens with Tether one-to-one with U.S. dollars, harvesting the price difference while helping shore USDT back up to its peg. However, although USDT’s peg now rests firmly at a dollar again, redemptions have continued.

USDT is a collateral-backed stablecoin, meaning that for each USDT in circulation, Tether owns cash, cash equivalents, or commercial paper to back it on a one-to-one basis with the U.S. dollar. Tether asserts that USDT holders can redeem their tokens for real U.S. dollars at any time. When USDT lost its peg on May 12, Tether reassured USDT holders on Twitter that the company would honor all redemptions and was on track to process over $2 billion in a day. The amount of Tether in circulation now sits at $74.3 billion, down from highs of $84.1 billion less than a week ago.

Although Tether is guaranteeing redemptions,  it seems that many Tether holders are continuing to convert their tokens back to real U.S. dollars even after that the market has stabilized. The question is, if Tether guarantees dollar redemptions, why are holders exiting en masse?

The Quality of USDT’s Collateral

For several years, questions have surfaced over whether Tether is adequately backed and the assets the company holds to back its USDT stablecoins. In 2019, Tether faced its first class-action lawsuit when investors claimed the company lied when saying every issuance of USDT was fully covered by money in its bank accounts. The case finally concluded in October 2021, and Tether was forced to pay a $42.5 million fine by the Commodity Futures Trading Commission.

However, the controversy didn’t end there. As the lawsuit ended, the Chinese property developer Evergrande was facing a severe liquidity crisis and potential bankruptcy. A Bloomberg Newsweek exposé alleged that Tether held a significant amount of Evergrade debt as backing for USDT, along with billions of dollars worth of commercial paper issued by other large Chinese firms. With Evergrade looking less and less likely to repay its debts, the situation once again sparked doubts about the sufficiency of USDT’s backing.

In response, Tether dismissed claims that USDT was not fully backed and denied allegations that it held debt issued by Evergrande. In February, Tether released its most recent quarterly report revealing that the firm held $24.1 billion of commercial paper and certificates of deposit, $4.1 billion of cash and bank deposits, $3 billion of money market funds, and $34.5 billion of treasury bills as of Dec. 31, 2021. The company also noted a marked drop in its commercial paper holdings, reporting a 21% decrease since its previous quarterly attestation.

Last month, Tether CTO Paolo Ardoino said that the company would continue to decrease the percentage of commercial paper in its USDT backing, replacing it with U.S. Treasury bonds. However, despite the company’s commitment to increasing the transparency of USDT’s backing, some still question whether Tether would be able to make all USDT holders whole again in the event of a major bank run.

In recent days, some onlookers have compared Tether’s USDT to a Ponzi scheme in light of the mass redemptions. Semper Augustus Investments Group President Christopher Bloomstran referenced Tether’s declining market cap in a Wednesday tweet, accusing Tether of lying about its commercial paper reserves and calling the firm’s activities “far beyond Maddoff,” in reference to Bernie Madoff, a convicted history who ran the largest Ponzi scheme in history worth approximately $64.8 billion at its height.

Several members of the crypto community have pushed back against Bloomstran’s comments. Three Arrows Capital co-founder Su Zhu responded to Bloomstran’s tweet, stating that the recent $9 billion in redemptions Tether has processed prove that USDT is “redeemable, in size, for USD.”

Others, such as 6th Man Ventures founder Mike Dudas, have also pointed out that Tether’s declining market cap only proves that holders are successfully redeeming USDT for dollars. However, while Dudas dismissed assertions that Tether operates like a Ponzi Scheme, he went on to clarify his that he prefers holding other stablecoins. “I still feel more comfortable with my money in USDC / USDP due to [the] quality of reserves. They are factually better than USDT reserves,” he said. While arguing that USDT’s reserves are not of the same quality as other stablecoins, Dudas also pointed out that Tether regularly discloses its collateral holdings. Tether also underwent an investigation from the New York Attorney General as further proof that it holds what it says as backing for USDT.

Still, it appears that USDT’s brief depeg and recent redemptions have left many investors worried. The market’s prevailing fear from Terra’s UST collapse last week may have carried over to the similarly-named USDT, despite the two tokens achieving their dollar pegs in entirely different ways. More broadly, investors could also be fearful that the current weak macroeconomic environment could impact the crypto market and devalue Tether’s commercial paper and U.S. Treasury bond holdings.

While Tether has financed over $9 billion in redemptions over the past few days, if liquidity for USDT’s collateral assets dries up, the firm’s ability to redeem USDT for dollars could be impacted. Though it’s unlikely such a significant liquidity crisis could occur outside of a global financial meltdown, it’s clear that many crypto investors believe that there’s a risk to holding USDT over U.S. dollars amid the recent market drawdown.

Disclosure: At the time of writing this piece, the author owned ETH and several other cryptocurrencies.

E-HKD’s Development in Hong Kong- The Future Way of Currency?

The Central Bank of China Reiterates All Crypto-related…

Even after the pullback, this crypto trading algo’s $100 bag…