Binance, Ripple and Kraken are hiring, while Coinbase, Gemini, and Crypto.com have announced staff cuts. 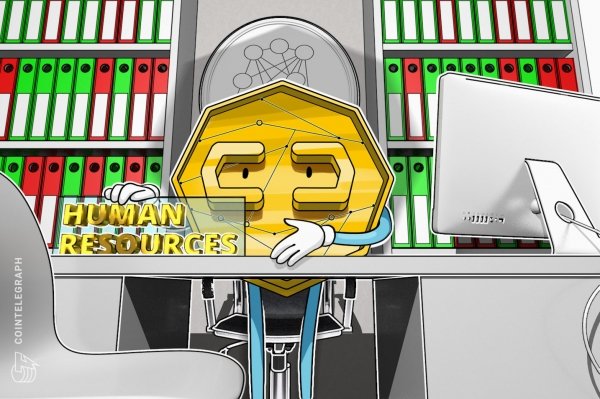 Amid the recent volatility in the crypto market affecting investments and stock prices, many firms made significant staff cuts in the last month while others continued hiring.

In June, major crypto exchange Gemini was among the first to reportedly cut 10% of its employees amid the bear market, saying conditions were “likely to persist for some time.” Coinbase and Crypto.com followed, announcing plans to reduce staff by 18% and 5%, respectively. Coinbase CEO Brian Armstrong cited the so-called crypto winter as part of the reason for the cuts, but also stated the firm had been growing “too quickly.”

Market conditions largely have not changed following many decisions to downsize, and other firms have been forced to make cuts. Crypto lending firm BlockFi announced it would be reducing staff by roughly 20% on June 13, and Cointelegraph reported on Thursday that FTX was in the process of finalizing a deal to purchase the platform’s remaining assets for $25 million. BlockFi CEO Zac Prince denied reports of the sale.

Austrian crypto and stock trading platform Bitpanda announced on June 24 a mass layoff as it aims to “get out of it financially healthy” amid the current bear market, bringing the company to a “​​size of about 730 people.” At the time of publication, the crypto firm has no current job openings on its website.

However, many companies in the crypto space are continuing to operate as normal, seemingly prepared to weather the storm — at least one is even picking up the slack. Cointelegraph reported that the U.S. Financial Industry Regulatory Authority was open to hiring terminated employees from crypto firms in an effort to “bulk up” its capabilities.

Related: How to start a career in crypto? A beginner’s guide for 2022

Globally, Binance and Ripple offered thousands of jobs to replace the ones that were recently dissolved from major crypto exchanges and firms. Kraken also stood out as one of the major cryptocurrency exchanges announcing plans to continue hiring for more than 500 roles in various departments amid the market downturn. Sergey Vasylchuk, CEO of Ukraine-based decentralized staking provider Everstake, announced on June 15 that the firm was “not firing anybody.”

“Kraken and Binance have shown that they plan to stay around for a long time by looking to grow their headcount during a bear market,” a spokesperson for Crypto Jobs List told Cointelegraph. “The market downturn has meant that individuals who don’t plan to stick around for long are deterred, and only serious candidates that are interested in a long-term career are left to apply, and hiring managers recognise this.”

At the time of publication, the price of Bitcoin (BTC) is under $20,000, having fallen more than 37% in the last 30 days according to data from Cointelegraph Markets Pro.

BlockFi announces deal with FTX US, including ‘option to acquire’ for $240M

Justin Bieber, Paris Hilton among 19 celebs called out for…