The court battle over 1.1 million BTC is at a standstill, as the jury in the case has been deadlocked for days. 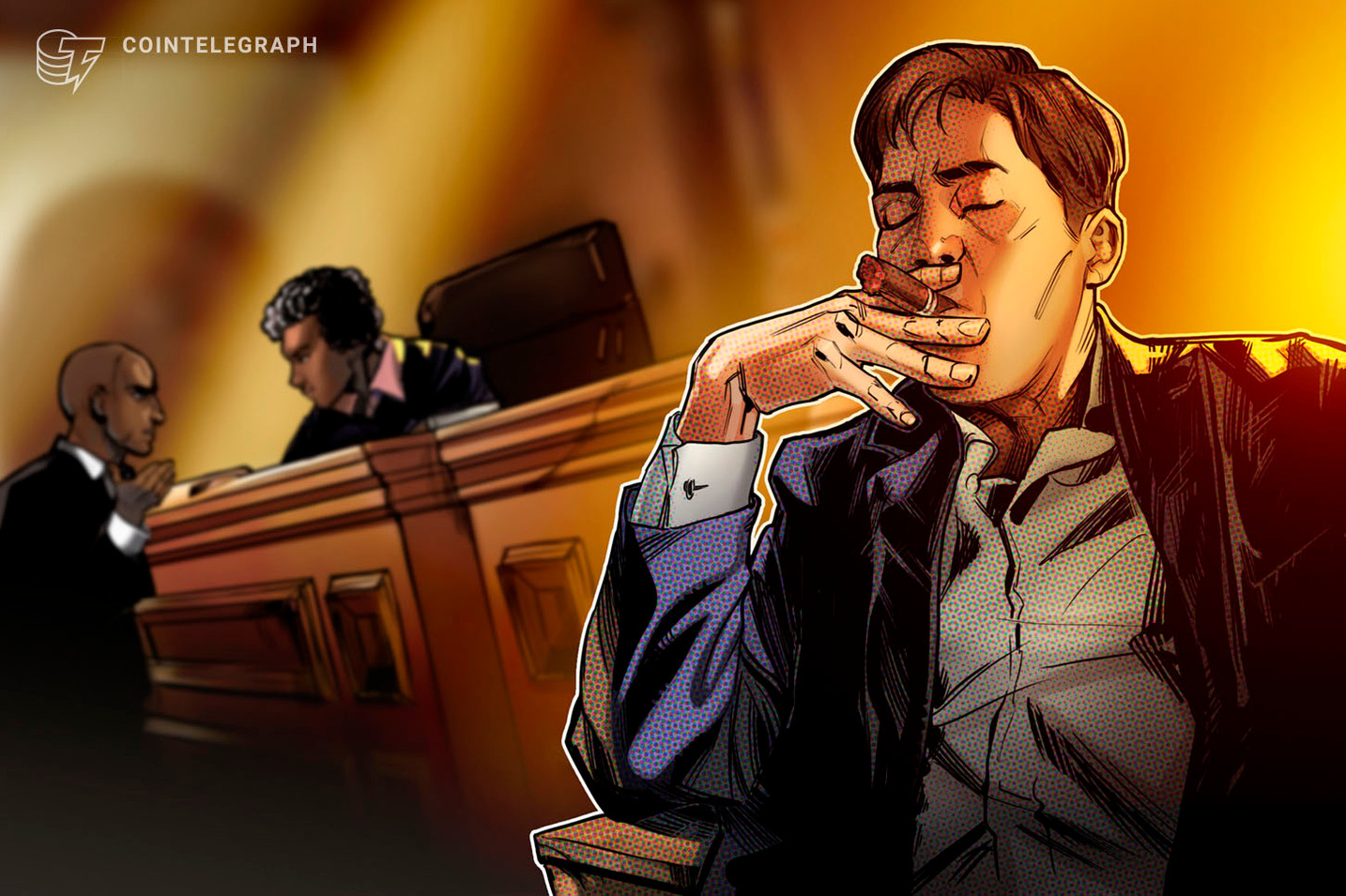 The court case between Australian Craig Wright and the estate of his now deceased friend David Kleiman over legal rights to tens of billions of dollars worth of Bitcoin (BTC) mined by Satoshi Nakamoto could end in a mistrial if jurors remain deadlocked.

Wright claims he used the pseudonym Satoshi Nakamoto when he invented Bitcoin. The case being deliberated began in 2018 when the estate of his associate Kleiman sued him on the grounds the pair were partners who’d invented and mined Bitcoin together.

By about 5 pm UTC on Wednesday, the jury was deadlocked, having issued the following statement:

“Unfortunately we cannot come to a conclusion and we cannot all agree on a verdict on any of the questions.”

As of 10 pm UTC, the jury remained deadlocked and is set to return on Thursday, according to court reporter Carolina Bolada from Law360.

Judge Beth Bloom issued an Allen Charge instructing the jury to continue deliberating until it reaches a verdict. She said, “I suggest that you now carefully reexamine and reconsider all the evidence in light of the court’s instructions on the law.”

If the jury is still unable to reach a verdict, however, the judge could declare a mistrial.

In court, David Kleiman’s brother Ira argued on behalf of the estate that Wright broke an oral agreement with David to mine Bitcoin and develop its technology together.

Wright claims that no such partnership existed and that, at most, Kleiman proofread the Bitcoin white paper since he was not a developer and could not have debugged the Bitcoin code.

Microsoft muscles into the metaverse with Teams updates and…