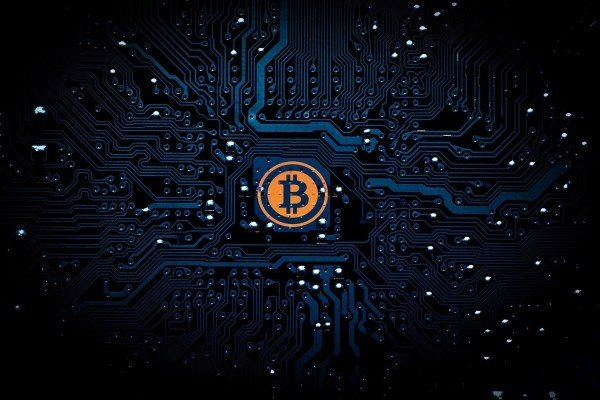 Bitcoin is audaciously attempting a recovery after it slumped below $10,000 for the first time since July yesterday evening.

The world’s largest cryptocurrency plunged to as low as $9,980 before making a 5.26% move back to the upside this morning.

The major sell-off has sent shockwaves across the entire cryptocurrency market, with the likes of Chainlink, Binance Coin and Litecoin all facing double-digit declines.

At the time of writing Bitcoin is trading at $10,520, which crucially is a previous level of support and resistance.

If Bitcoin is rejected from this point, it will almost certainly confirm a new bearish phase in the market, with downside price targets beginning to emerge at $9,250 and $8,830.

The sell-off in digital assets has been caused by a number of factors, the first of which being bullish exhaustion followed numerous failed attempts at breaking the $12,500 level of resistance.

The second, and arguably most important factor, has been the spike in the US Dollar index (DXY) which has caused a correction across almost all capital markets including the US stock market.

There is also an argument that the recent Bithumb seizure by Korean police acted as a catalyst for the sell-off, but it’s worth noting that they are far more liquid exchanges so the influence may be overstated.

From a technical perspective Bitcoin needs to close its weekly candle well above $10,500 to avoid a confirmation of a trend reversal, as $10,500 was a point of rejection in October, February and June.

Current live BTC pricing information and interactive charts are available on our site 24 hours a day. The ticker bar at the bottom of every page on our site has the latest Bitcoin price. Pricing is also available in a range of different currency equivalents:

In August 2008, the domain name bitcoin.org was registered. On 31st October 2008, a paper was published called “Bitcoin: A Peer-to-Peer Electronic Cash System”. This was authored by Satoshi Nakamoto, the inventor of Bitcoin. To date, no one knows who this person, or people, are.

The paper outlined a method of using a P2P network for electronic transactions without “relying on trust”. On January 3 2009, the Bitcoin network came into existence. Nakamoto mined block number “0” (or the “genesis block”), which had a reward of 50 Bitcoins.

If you want to find out more information about Bitcoin or cryptocurrencies in general, then use the search box at the top of this page. Here’s an article to get you started.

As with any investment, it pays to do some homework before you part with your money. The prices of cryptocurrencies are volatile and go up and down quickly. This page is not recommending a particular currency or whether you should invest or not.

Disclaimer: The views and opinions expressed by the author should not be considered as financial advice.

Is Bitcoin’s Price at $10K Stable? Here are Some Factors that Could Influence BTC