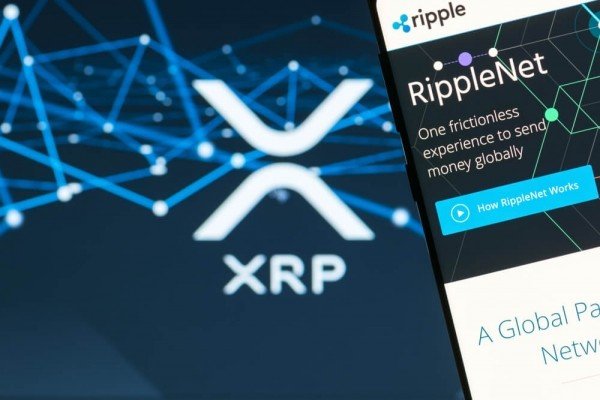 Ripple’s XRP token has succumbed to bearish sell pressure this morning with a 14.09% move to the downside from yesterday’s high of $0.305.

The industry’s fourth largest cryptocurrency by market cap is currently trading back at $0.2624 after bouncing from $0.255, which incidentally was the same point at which it bounced on August 27.

Until this region breaks to the downside XRP remains in a bullish consolidation pattern, with the recent correction being expected followings its 85.68% surge since the beginning of July.

However, much of the upcoming price action will depend on if Bitcoin can continue to trade above the $10,450 level of support, a break below would be catastrophic for all altcoins as investors will rush to Bitcoin before liquidating back into fiat.

If Bitcoin does start to slide further than it already has, XRP would almost certainly drop to as low as the $0.20 level of support, which would crucially be below the daily 200 moving average.

XRP has spent just five weeks trading above the 200MA, which is the longest period it has been above it since summer 2019 when it surged to $0.50.

If it manages to bounce from here like it did at the end of August it would undoubtedly signal strength in what, until today, seemed like a fully-fledged cryptocurrency bull market.

The fact that XRP has risen so extraordinarily in spite of over-the-counter (OTC) token sales by the Ripple Foundation is a testament to the demand and optimism surrounding the project.

Current live XRP price information and interactive charts are available on our site 24 hours a day. The ticker bar at the bottom of every page on our site has the latest Ripple price. Pricing is also available in a range of different currency equivalents:

Ripple is a real-time gross settlement system (RTGS) developed by the Ripple company. It is also referred to as the Ripple Transaction Protocol (RTXP) or Ripple protocol. It can trace its roots to 2004 when a web developer called Ryan Fugger had the idea to create a monetary system that was decentralised and could effectively allow individuals to create their own money.

If you want to find out more information about Ripple or cryptocurrencies in general, then use the search box at the top of this page. Here’s a recent article to get you started:

As with any investment, it pays to do some homework before you part with your money. The prices of cryptocurrencies are volatile and go up and down quickly. This page is not recommending a particular currency or whether you should invest or not.

HaloDAO Partners With YGG for Local Stablecoin Support for…