The Bitcoin miner’s push to make its facilities run on clean energy reflects a push in the industry for all mining operations to do the same, or to at least use flexible facilities. 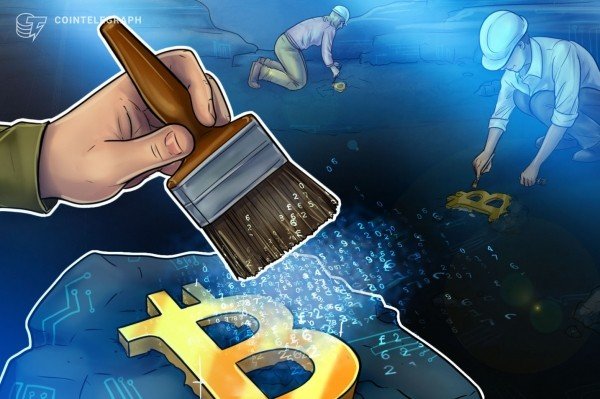 The Nevada-based company intends on relocating its coal-powered Hardin, Montana facility to a location that uses sustainable, non-carbon emitting energy sources. The move is aimed at helping the company reach its goal of full carbon neutrality by the end of 2022.

Marathon CEO Fred Thiel stated in an announcement from the company that he is taking efforts to “ensure our miners are as sustainably powered as possible.”

“With the majority of our fleet already scheduled to be deployed at renewable power facilities and deployments currently underway, we believe it is an appropriate time to transition our legacy operations away from fossil fuel generation and towards more sustainable sources of power.”

Marathon’s push for clean energy sources at its facilities reflects a shift in the Bitcoin mining industry towards environmental awareness sparked by lawmakers in jurisdictions not just across the U.S., but around the world.

Greenpeace has launched a campaign to “change the code, not the climate,” which is intended to pressure Bitcoin to transition to more power efficient technology. Meanwhile, the Intergovernmental Panel on Climate Change (IPCC) this week called crypto a “major global source” of carbon dioxide emissions in its latest report.

Miners are now quick to highlight their environmentally friendly practices. Gryphon Digital Mining and Sphere 3D cancelled a business merger on April 4 and the firms made sure to each point out in a joint announcement that they will continue to build carbon-neutral mining facilities. Gryphon achieves carbon-neutrality by acquiring carbon offsets, but Sphere 3D has not responded to a request to explain how it is a carbon neutral operation.

Marathon holds the third most Bitcoin (BTC) of any publicly traded company behind Elon Musk’s Tesla and Michael Saylor’s MicroStrategy. The gap between it and MicroStrategy widened yesterday when Saylor revealed that his firm bought an additional 4,167 BTC worth about $190.5 million at the time of purchase.

Despite its strong position in the industry, Thiel told Bloomberg in an April 4 article that he would be open to selling his company if the right offer came along. He said, “If somebody offers us a huge premium over our market cap, I have to take it under consideration and that may be the right thing to do for the investors.”

Thiel believes energy producers might be most interested in acquiring Bitcoin mining operations because they would not have to worry about acquiring the contracts needed to power their facilities.

A March 2021 study which found that energy flexibility at mining facilities can be good for the environment and public energy grids.

A flexible facility is one that can generate its own energy from renewable resources when the energy grid is too stressed to handle the load of Bitcoin miners. Energy companies that acquire Bitcoin miners can utilize excess or wasted energy to power the mining devices to efficiently increase cash flow.

Hacker tastes own medicine as community gets back stolen…