They decay! They grow back! They transform with the passage of time (sometimes into zombies!) Koii Network’s new NFT standard introduces a host of fresh possibilities to the world of blockchain collectables. 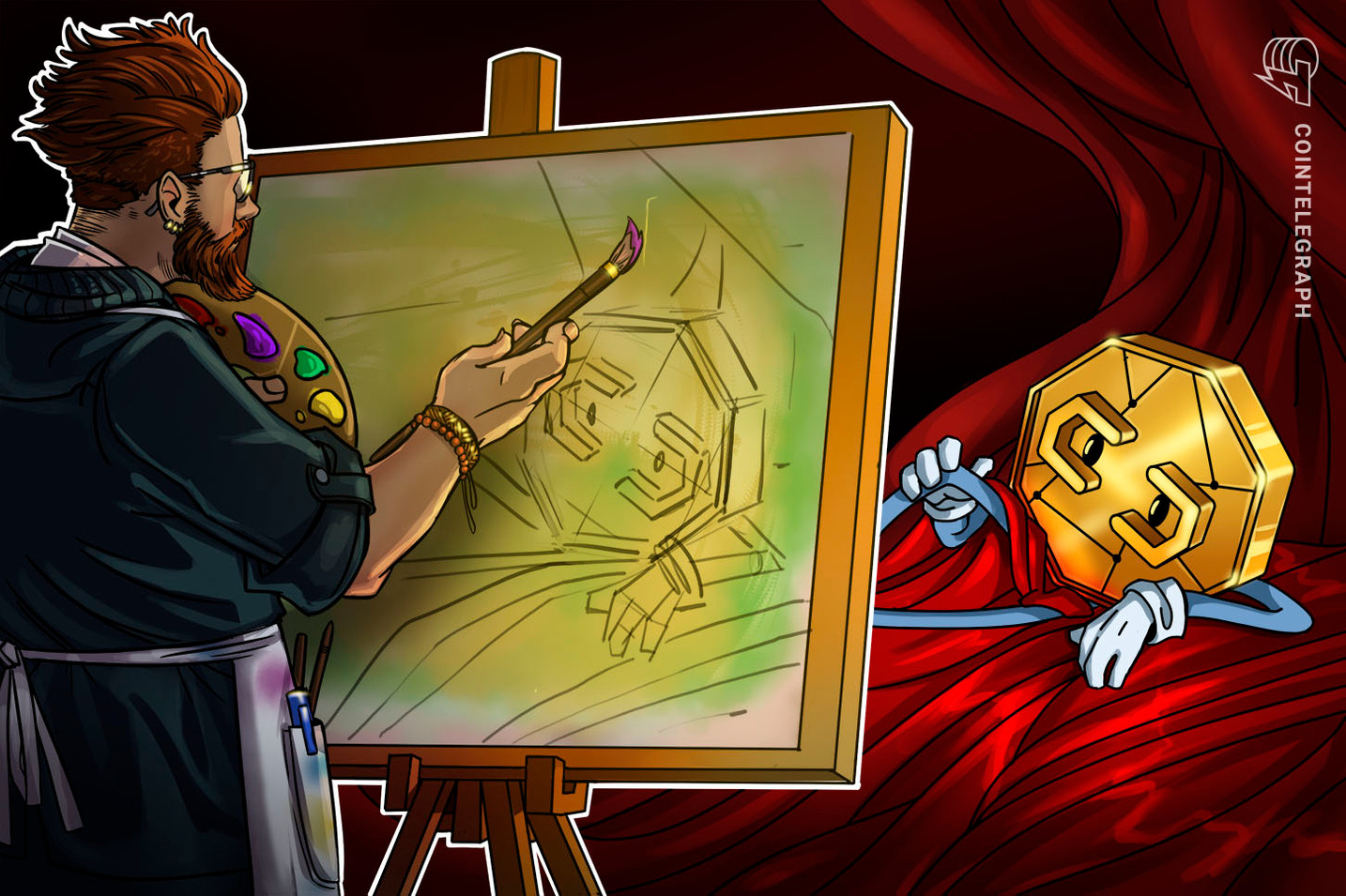 In April of this year, an anonymous buyer purchased a copy of Action Comics #1 for $3,250,000 USD — the highest figure on record for a vintage comic book.

Published in 1938 and featuring the first-ever appearance of Superman, the comic is one of the last known copies in existence. Prior to the auction, it was graded by the Certified Guaranty Company, or CGC, using a 10-point system, where it received a near-perfect score.

Any legitimate copy of Action Comics #1 would have been worth a decent sum of money, but this particular book out-sold all others because its physical quality remained superb.

Off the rack, this is not a situation that most non-fungible tokens, or NFTs, will ever face. That Superlative Multiverse you picked up on OpenSea will look exactly the same in a hundred years as it does today, barring global internet failure. But if their quality remains uniform across time and space, does the absence of variant aging actually make such collectibles less valuable?

It’s a question that the Koii Network, partnering with digital artist Darren Kleine, is eager to explore with its new technology, Dynamic NFTs.

“I wanted a limited run of digital collectables that, depending on how their owners care for them, may or may not remain in pristine condition. Bring the scarcity that exists in physical collectibles to NFTs,” said Kleine in an interview with Cointelegraph, showing off an example that changed from a cubist portrait to a distended blob of color, eventually fading to black.

These assets are similar in many ways to living entities. They grow, morph, degrade, and regenerate based on external stimuli, which (in the case of this initial series at least) is captured using a Proof-of-Real-Traffic mechanism. This system measures the amount of attention users show to each NFT, and alters the physical representation of the object based on the quantity and quality of that viewership.

A demo conducted by Al Morris, Koii’s founder and CEO, revealed that this entire process happens on-chain; specifically the Arweave blockchain. Each NFT even holds the necessary visual content in its contract’s storage layer, rather than simply linking to an external graphic (as most NFTs currently do). Morris told Cointelegraph:

“Real traffic is a tiny proof-of-work that you sign with your wallet, and send to the network to say ‘I looked at something.’ But you can embed it into the page the same way that you do with Google Analytics. One line of JavaScript and every page on a site with a Dynamic NFT will automatically create ports when people are looking at it.”

These objects, according to Morris, are actually reacting to reality. Each NFT has a little JavaScript inside of it which can check its own smart contract state. When a new record is uploaded, it registers any additional view increments, and updates the asset’s visuals accordingly. These altered states may be permanent or fluid, depending on what the artist is looking to accomplish.

Other proposed examples play with the concept of visual liminality in equally appealing ways. For instance, Kleine described a piece that would begin as a sketch, becoming more detailed and beautiful as viewers observe it. If the quality of attention were to go down, however, the subject would eventually transform into a zombie — and stay that way forever.

CEO Morris shared another example of a living NFT, dubbed the Narcissus Flower. “We made it open as it gets more attention,” said Morris:

“If it gets more attention today than it did yesterday, it begins to bloom until it has fully blossomed. At that point, it will stay open as long as it continues to get more attention. The day it doesn’t, it begins to rot. If attention persistently decreases, it rots until it’s nothing.”

These early works are only the beginning, Morris assured Cointelegraph. Over the course of our conversation, his team presented numerous as-yet theoretical possibilities: NFTs that act like digital pets in need of companionship, objects that gate-keep a platform’s features based on the quality of a user’s participation, musical tokens which fade variable melodies in and out in response to their owner’s actions. “You could put them on a TV screen and get them to tell you something,” suggested Morris, “You could put an AI into this thing and have it be like an NPC in a video game that reacts to history over time, becoming a different person autonomously.”

“I don’t know if you can even imagine all the possibilities with it, really. There are so many.”

The Dynamic NFT Standard will be demonstrated publicly at the Sanctor Capital Demo Day on September 14th at 2pm ET. Registration is open and free.

Deutsche Bank analyst: Bitcoin will be ‘ultra-volatile,’ but it’s here to…