NFTs could be ‘as big or bigger’ than all crypto on Coinbase, CEO says

Ten times as many people have signed up for Coinbase’s upcoming NFT platform than OpenSea saw in total over the past 30 days. 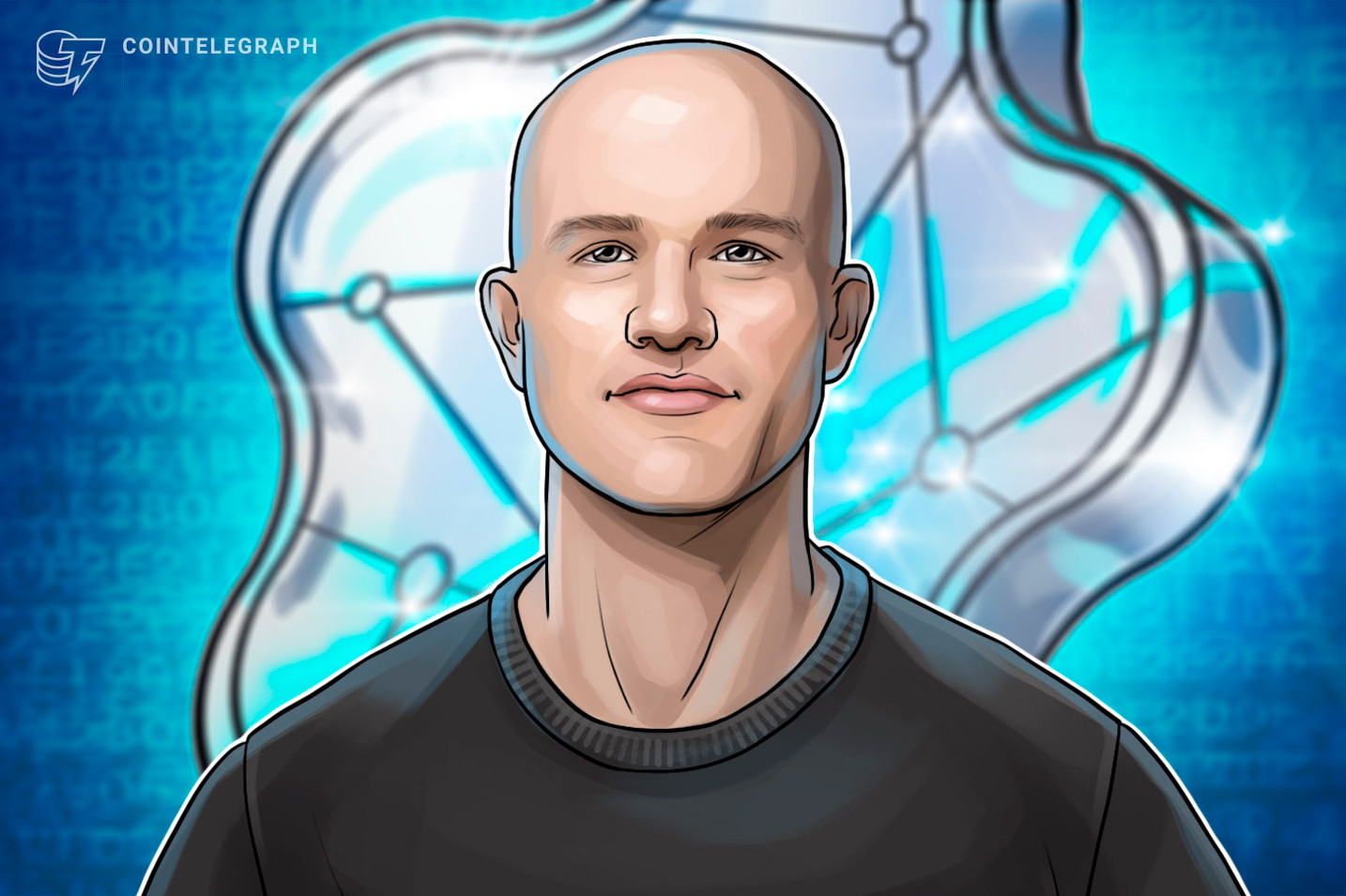 As cryptocurrency exchange Coinbase prepares to soon roll out its own nonfungible token (NFT) platform, the firm’s CEO, Brian Armstrong, has assessed the importance of the company’s upcoming NFT offering.

On Tuesday, Coinbase released its Q3 financial results, reporting $1.2 billion in revenues, which mostly comes from the platform’s transaction fees on trading cryptocurrencies like Bitcoin (BTC) and Ether (ETH). The firm is the largest crypto exchange in the United States, with its shares publicly traded on Nasdaq.

“We are very excited about NFTs, this is going to be a very large area for crypto in the future, and it already is today,” the Coinbase CEO said, adding that it “could be as big or bigger” than Coinbase’s cryptocurrency business.

Coinbase officially announced plans to launch its own NFT platform in mid-October, intending to allow its users to create, purchase, discover and showcase Ethereum-based NFTs. The service will provide a social media-like experience, enabling users to follow different profiles and receive updates.

As Coinbase expects to launch its NFT platform later this year, a wide number of people have already expressed willingness to try the offering. A few days after Coinbase started its NFT waitlist in October, more than 1 million people had signed up for the platform.

The number of applicants has continued to grow rapidly, with Coinbase reportedly receiving over 2.5 million emails seeking to sign up for the marketplace so far. This is just a tiny portion of Coinbase’s total 68 million verified users and 8.8 million monthly active users as of Q2 2021.

OpenSea, the largest NFT marketplace in the world, processed over $1.7 billion worth of transactions over the past 30 days, with over 230,000 users interacting with its smart contracts over the period, according to data from industry metrics provider DappRadar.

Coinbase is just one of many global crypto exchanges that plan or have already launched their NFT platforms amid the parabolic growth of the NFT industry. In September, Sam Bankman-Fried’s crypto exchange FTX became the latest crypto platform to announce the launch of a native NFT marketplace. Binance, the world’s largest crypto exchange, debuted its own NFT platform in June.

Two firms account for the majority of Tether received: Report