MADworld will launch NFTs depicting content from the Xtreme Pong tournament, Square Enix is looking at NFT gaming, and a Rare Pepe meme NFT sold for $500,000. 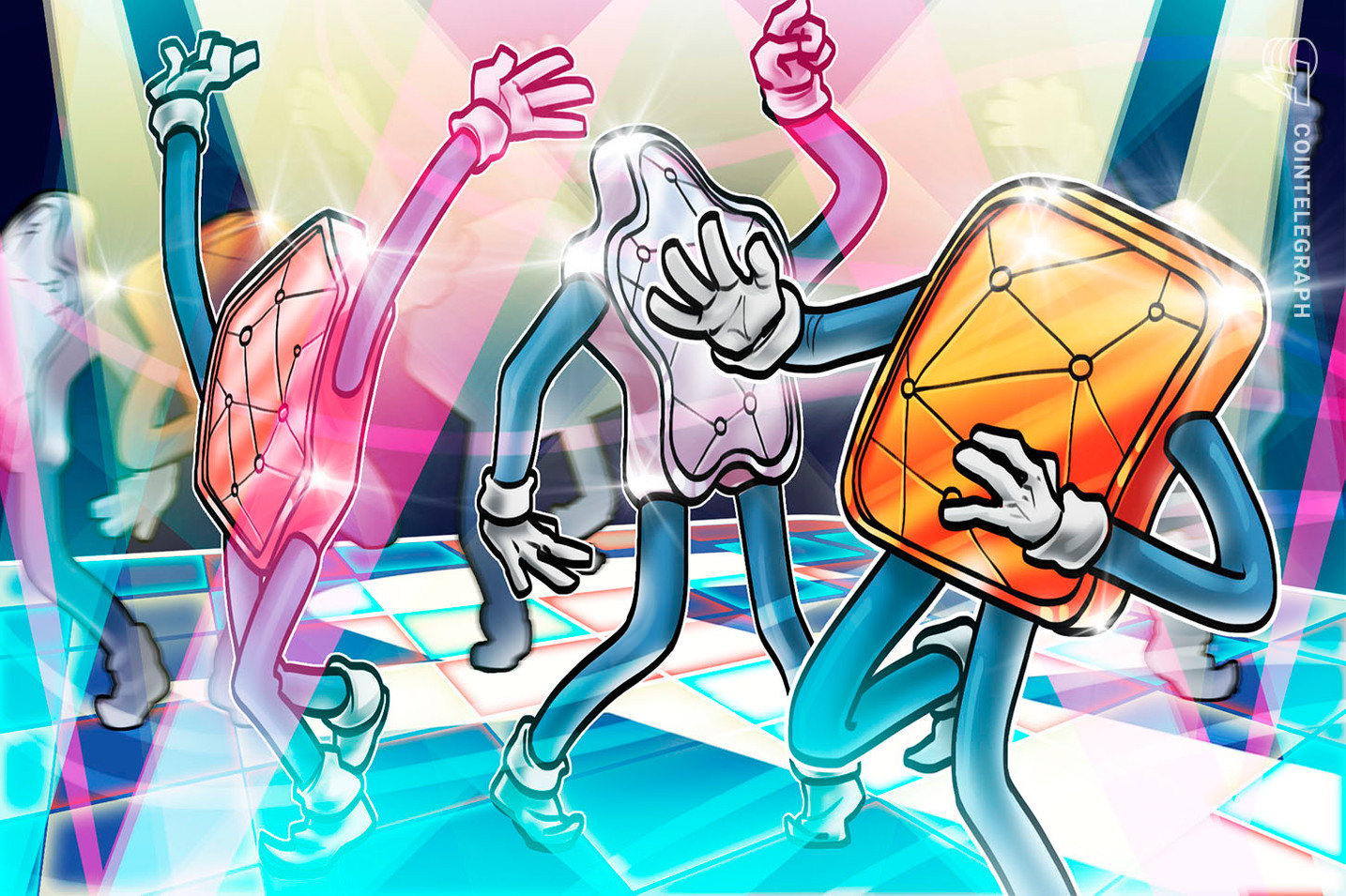 Airrack has around 2.58 million YouTube subscribers and is hosting a live-streamed ping pong tournament on Saturday, Nov. 13, at 1 pm PST that will feature other content creators such as Zach King, Brent Rivera, ZHC and Bryce Hall.

The tournament will feature on Airrack’s YouTube channel, and it will see a total of 12 highly affluent creators battle it out for a stake of the $120,000 prize pool.

As part of the event, MADworld will serve as the official NFT development partner and create NFTs that give hodlers voting power over future Xtreme events. In an announcement shared with Cointelegraph, Eric Decker (Airrack) emphasized that:

“It’s important to me to engage my subscribers and give them actual control over the channel’s outcome and direction.”

MADworld will provide three tiers of memorabilia NFTs for the event, with the most common being NFTs representing event gear used by the competitors. Competing artists will create unique digital art NFTs during “live art battles” that will take place during the Xtreme Pong event.

The firm will also partner with each creator to auction a rare “apex” NFT tied to their physical paddle used during the event.

“The Xtreme Pong format is an example of how the right utility can drive demand for any NFT. It will be one of the most innovative live-stream events of 2021 and will set new industry standards,” said Jordan Heathfield, head of marketing at MADworld, as part of the announcement.

MetaKovan, the NFT collector who famously bought Beeple’s “Everydays: The First 5000 Days” NFT for $69 million earlier this year, snapped up a Rare Pepe NFT for $500,000 via auction last week.

On day three of the NFT.NYC event on Friday, MetaKovan purchased the Series 1 “RAREPEPE, RAREPEPE NAKAMOTO Card 1” token that depicts a blend of the beloved Pepe the Frog meme and a photo Satoshi Nakamoto, a Japanese man who was mistaken for the pseudonymous Bitcoin creator who bears the same name.

The auction was hosted by Mint Gold, which was celebrating the launch of its 24/7 artist marketplace and creative studio for NFT creators on the same day.

Mint Gold said the NFT was valued at $25,000 earlier this year but has grown in popularity amid the booming growth of the NFT sector.

“During the last NFT.NYC in early 2020, 99% of the people that I mentioned RAREPEPE or other vintage NFTs to, did not know what they were,” said Theo Goodman, an auctioneer at the event.

“This year, every person that I asked knew what it was. The striking visual contrast between these vintage artworks and collectible modern mass-produced NFTs is something most people see right away, and this auction was evidence of that,” he added.

Square Enix, the Japanese firm behind the widely popular Final Fantasy and Tomb Raider video game series, has outlined that it will transition to a “full commercialization stage” toward NFTs soon.

In March, the firm jumped into NFTs via a partnership with blockchain firm Double Jump.tokyo to drop a series of collectible cards depicting content from the Million Arthur gaming and Anime franchise.

The NFT collection was launched on Oct. 14 and promptly sold out.

During a recent six-month financial results presentation, Square Enix said that its first NFT drop had served as “a proof of concept for establishing what synergies” it can derive from combining NFTs with its “business assets.”

Square Enix added that it is now aiming to work on a “full commercialization stage” for tokenizing its licensed content, which also includes a “robust entry” into blockchain-based gaming.

“Games are further expanding from centralized into decentralized formats,” the report reads. “In addition to the sort of content creation we have traditionally engaged in, we will focus on blockchain games premised on token economies as a form of decentralized content.”

CryptoDragons sell out in 10 seconds

The latest NFT drop from the NFT collectible and gaming project dubbed “CryptoDragons” sold out in 10 seconds.

The drop consisted of one Legendary Egg NFT, one Epic Egg NFT and 498 randomly distributed Egg NFTs that were priced at 35 Ether (ETH), 7 ETH and 0.2 ETH, respectively.

Owners of the various Egg NFTs can hatch or unlock a new Dragon NFT, which can be used in the project’s metaverse and “Battle on Blockchain” game mode, which offers players a chance to win new NFTs or ETH.

There are a total of 10,000 Egg NFTs, and the eggs can be hatched starting from Dec. 25 to be used on the platform.

NYC to Mine its Own Token, Following Backing From Mayor-Elect Adams

Futures-based Bitcoin ETF has ‘75% chance of…

NFTs could be ‘as big or bigger’ than all crypto on…