Allegations of NFT insider trading have been confirmed by OpenSea, which issued a statement about its head of product lead. 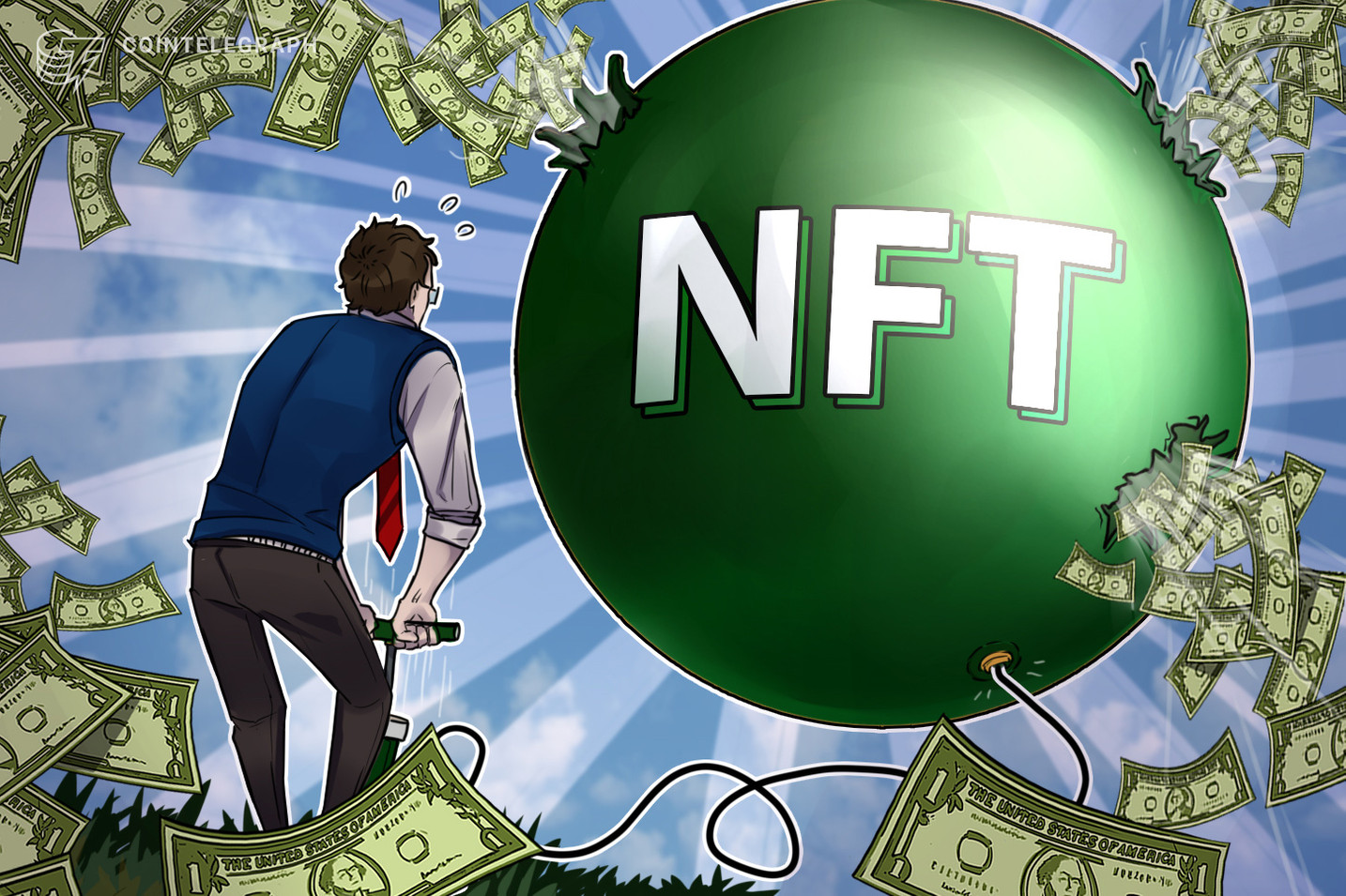 An OpenSea executive has been outed for hyping nonfungible tokens he purchased and then featuring them on the homepage of the popular NFT marketplace — a move that presumably allowed him to sell the art pieces for a quick profit.

Nate Chastain, who serves as OpenSea’s head of product, allegedly used burner wallets to purchase NFTs, which were then featured on the front page of OpenSea — where they’d receive the most attention — before unloading them. A Reddit user documented the whole ordeal by publishing the transaction details.

One of the NFTs in question belongs to the Dailydust Collection on OpenSea. The “Spectrum Of A Ramenfication Theory” was purchased by Chastain on Tuesday for 0.25 Ether (ETH) before it was sold for 1.5 ETH a few hours later. Notably, the sale was executed after the NFT was featured on the front page.

A Twitter thread that appeared on Tuesday also alleged that Chastain has been flipping front-page NFTs for a while.

OpenSea confirmed the allegations in a blog post that appeared on Wednesday. “Yesterday we learned that one of our employees purchased items that they knew were set to display on our front page before they appeared there publicly,” the post read, adding:

“This is incredibly disappointing. We want to be clear that this behavior does not represent our values as a team. We are taking this very seriously and are conducting an immediate and thorough review of this incident so that we have a full understanding of the facts and additional steps we need to take.”

OpenSea, which processed $4 billion in sales in August alone, said employees are barred from buying and selling collections that are being featured on the platform. They are also prohibited from using confidential information about NFTs to profit from their sale.

At the time of writing, OpenSea didn’t disclose the status of Chastain’s employment with the company.