All CFTC nominations must be confirmed by the U.S. Senate in a simple majority vote. 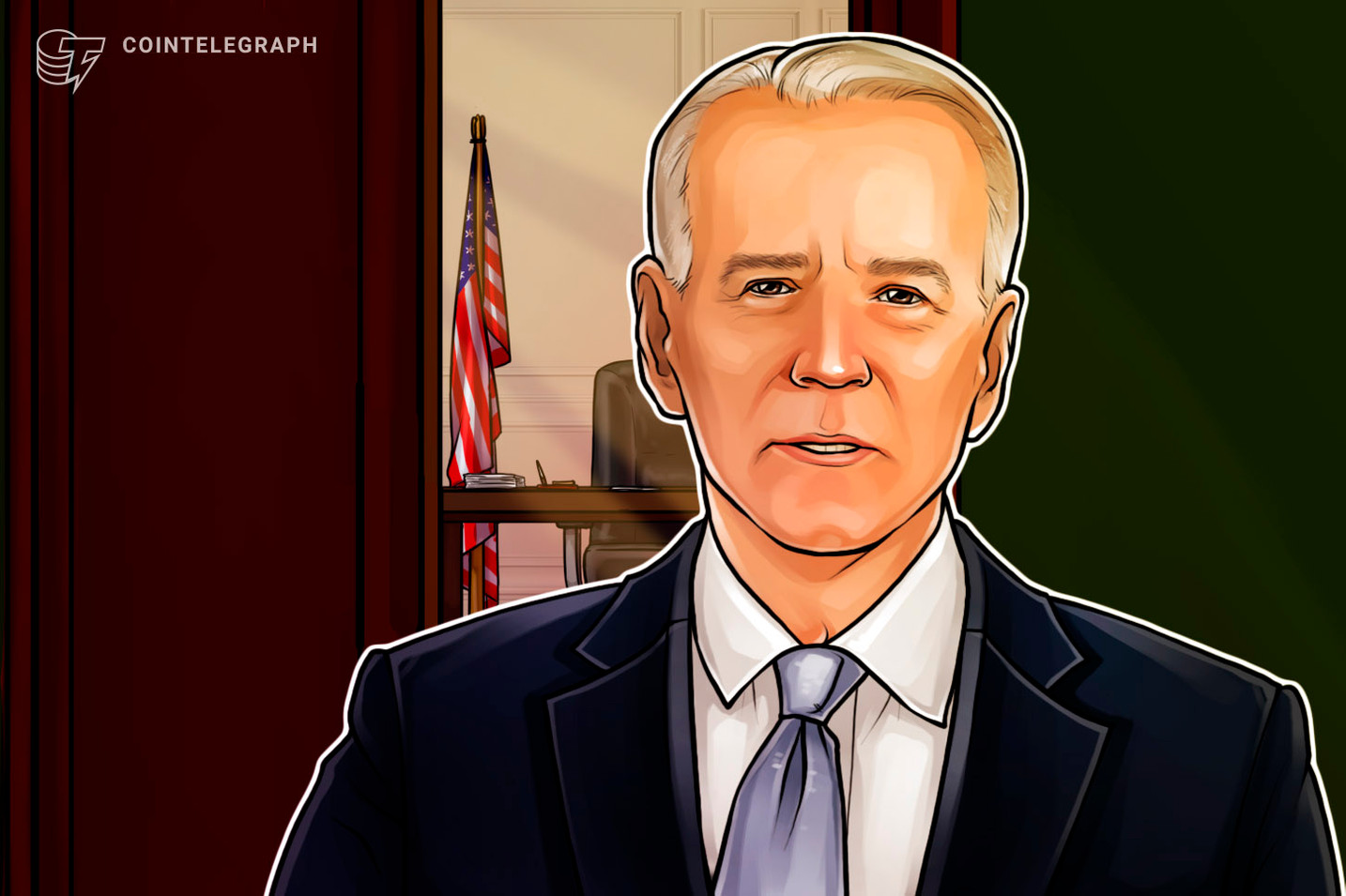 President Joe Biden has tapped acting chairperson of the Commodity Futures Trading Commission (CFTC) Rostin Behnam to assume his position on a permanent basis and two others to fill vacant commissioner seats.

In a Monday announcement from the White House, President Biden said he planned to nominate Behnam — who has been serving as lead at the Commodity Futures Trading Commission since former chair Heath Tarbert left in January — in addition to Kristin Johnson and Christy Goldsmith Romero. All must be confirmed by the Democrat-controlled Senate.

According to her faculty profile at the Emory University School of Law, Johnson has been examining the implications of “emerging innovative technologies including distributed digital ledger technologies that enable the creation of digital assets and intermediaries.” She has previously hinted at establishing greater governmental oversight of crypto platforms.

Romero has been serving as special inspector general for the Troubled Asset Relief Program, an initiative established to “prevent and detect fraud, waste, and abuse” following the 2008 financial crisis. She also served as senior counsel in the Securities and Exchange Commission’s Enforcement Division.

The CFTC normally has five commissioners in its panel, but there have been two empty seats since the departure of Brian Quintenz on Aug. 31 and former chair Tarbert in January. All nominations must be put forth by the President of the United States and confirmed by the Senate in a simple majority vote. Democrats currently control 50 out of the 100 Senate seats, with Vice President Kamala Harris able to act as a tiebreaker.

Cardano Staking: Everything You Need to Know About ADA Returns

Walmart Clarifies False report, Not Accepting any Litecoin for Payment