Algorand said the new protocol upgrade would boost its transactions per second (TPS) and cross-chain communication security via state proofs. 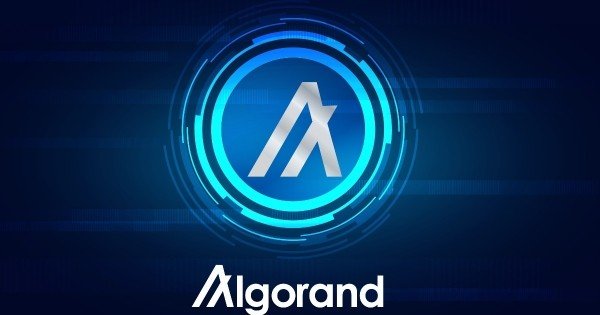 Algorand is a proof of stake Layer 1.

The blockchain cryptocurrency protocol’s state proofs aim to connect Algorand to other blockchains and boost TPS.

The state proofs’ interoperability standard provides an interface with any proof of stake blockchain can use for cross-chain communication and transactions, The Block reported.

According to Algorand, this upgrade will increase the network TPS from 1,200 to 6,000.

However, more details are yet to be seen to confirm the upgrade benefits for users and protocols.

According to The Block, “TPS is a measure of speed and is not correlated to finality, which is when a transaction is processed and finalized on the blockchain.”

It added that finality in terms of security guarantees that the transaction will not be reversed and must be considered when assessing TPS in blockchains.

While Algorand’s founder Silvio Micali also echoed similar sentiments saying that state proofs are important as “decentralization does not need to come at the cost of performance or security” and a “critical security feature for communication between networks.”

Currently, there is a heavy demand for cross-chain messaging security and transactions, as several hacks have occurred over the past year.

Should You Stake Your Crypto? Here’s What the Data Says