Aaron Rodgers, the American football quarterback of the Green Bay Packers of the National Football League (NFL), said on Twitter today that he is firmly optimistic about the future of bitcoin and will accept bitcoin as part of his salary. 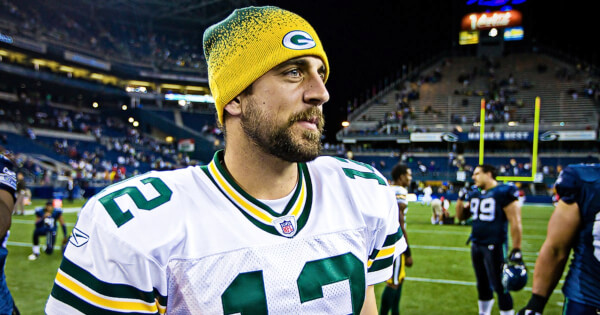 On November 1, he posted a message saying that he would cooperate with Cash App to get part of his salary in Bitcoin (BTC).

At the same time, he also stated that to get closer to the fans and make them more intuitively understand cryptocurrencies such as bitcoin, a total of 1 million U.S. dollars in bitcoin will be issued.