Raoul Pal: Expect the ‘path of most pain’ around December

Pal says that the upcoming release of Ethereum 2.0 and an ETH ETF will extend the crypto market cycle. 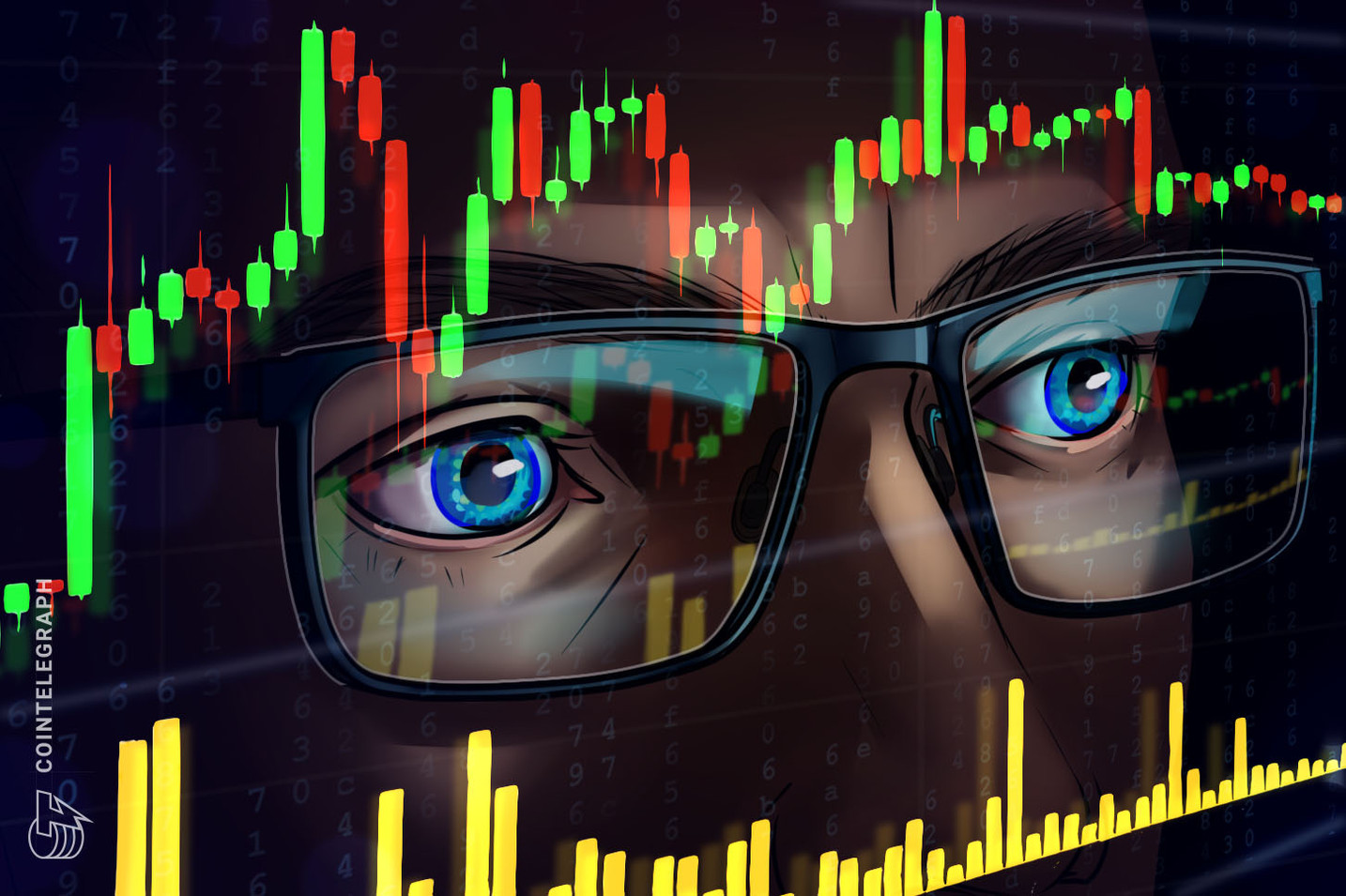 But things might get a bit hairy on the way.

In a Real Vision interview on Wednesday, Pal predicted that the current bull run won’t end in December, as it did spectacularly in 2015 and 2017, and will instead extend to some time between March and June.

According to Pal, Bitcoin (BTC), Ether (ETH) and altcoin markets are likely to “take the path of most pain,” potentially crashing twice over the next six months.

Cointelegraph reported on Thursday that on-chain data source Ecoinometrics data suggests that if the current cycle follows the same pattern as in 2017, the next BTC price peak could be as much as $253,800.

Over the course of 2021, Pal has become increasingly bullish on Ether, describing it in August as “the greatest trade.” He said that the upcoming launch of Ethereum 2.0 and the potential launch of an Ether exchange-traded fund in the first half of 2022 may be catalysts for a massive rally, broadening access to the crypto market and attracting large institutions.

“Institutions tend to make asset allocation decisions by quarters, and my guess is January to March quarter next year we’re going to see a huge inflow.”

“Everybody is staking their ETH. It’s creating this incredible supply and demand imbalance in ETH where there’s only about 11% of the total ETH supply available. Everything else is locked up for this staking,” he said.

Related: Bitcoin will peak at $253K, Ethereum at $22K this cycle if 2016 halving bull run repeats

“All of that means that we’re likely to see an extended cycle, and I think it extends into between March and June, and that would be a new phase.”

Bitcoin was created in 2008 and, so far, has moved in market cycles of approximately four years around the halving, which is when the mining block reward is cut in half, reducing the BTC supply.

Halvings occurred in 2012 and 2016 with the last halving happening in May 2020. While Bitcoin is up 7.3 times since, an increasing number of analysts think that with mainstream adoption, the cycles will no longer dominate.

Valkyrie Bitcoin futures ETF to launch on Nasdaq on Oct. 22