“We are still in the early days of Web 3.0, and the most obvious opportunities right now are in gaming and social,” said Ohanian. 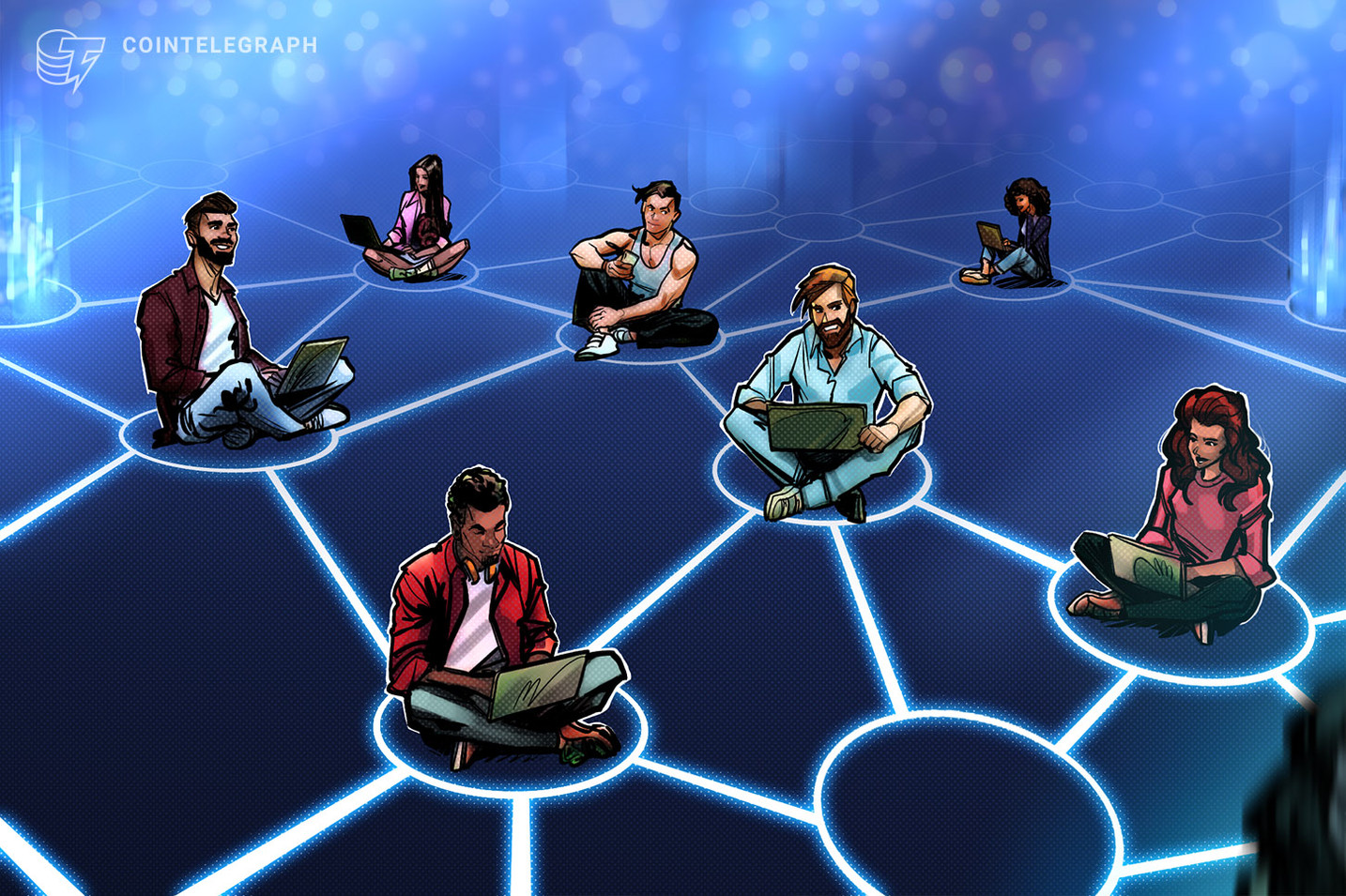 Ohanian co-founded Reddit in 2005, left in 2010 and returned as executive chairman in 2014 to lead a turnaround before resigning in 2020. He has been a seed investor in several prominent tech and blockchain firms such as Coinbase, Instacart, Sky Mavis — the developer of Axie Infinity — and Patreon.

As an Ethereum scaling solution, Polygon’s ecosystem has expanded rapidly this year, with over 3,000 decentralized applications built on its network. Earlier this month, Polygon announced it was dedicating up to 250 million MATIC tokens, valued at $627.5 million at the time, to develop zero-knowledge technologies intended for complex decentralized finance applications. Protocol launches and cross-chain migrations have been the biggest drivers of its token price growth for much of this year.

Polygon co-founder Sandeep Nailwal described social media business models as having a “profound impact on our world,” especially in light of Web 3.0, which is a broad concept that refers to the next generation of the internet. Through Web 3.0, “Users create the value, control the network and reap the rewards,” he said.

The Polygon partnership isn’t Ohanian’s first foray into Web 3.0 development. As Cointelegraph reported, the Reddit co-founder teamed up with Solana Ventures in November to raise $100 million for various Web 3.0 initiatives.