The regulator said it would extend its window for the decision on WisdomTree’s Bitcoin investment vehicle to May 15 and One River’s to June 2. 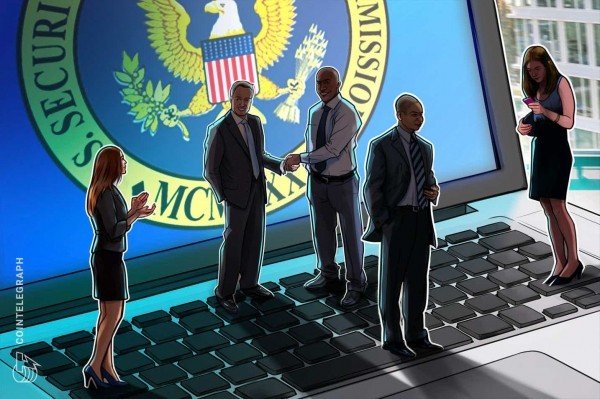 The United States Securities and Exchange Commission has extended its window to approve or disapprove spot Bitcoin (BTC) exchange-traded fund (ETF) applications from asset managers WisdomTree and One River.

According to separate Friday filings, the SEC will push the deadline for approving or disapproving a rule change allowing shares of the WisdomTree Bitcoin Trust and One River Carbon Neutral Bitcoin Trust to be listed on the Cboe BZX Exchange and New York Stock Exchange Arca, respectively. The regulator said it would extend its window for the decision on WisdomTree’s Bitcoin investment vehicle to May 15 and One River’s to June 2.

The spot BTC ETF application from WisdomTree followed the SEC rejecting a similar offering from the asset manager in December 2021 after several delays. The regular said at the time that the BZX exchange did not provide enough data to conclude the crypto market is resistant to manipulation, or address concerns about possible sources of fraud and manipulation. WisdomTree filed for another spot BTC ETF listing in February 2022.

In contrast, One River’s BTC investment vehicle will be nearing its final deadline in 2022 after the firm filed for a proposed rule change listing on NYSE Arca on Oct. 5. The commission was expected to reach a decision or extend its deliberation window on the crypto ETF by April 3 but chose to push the deadline for an additional 60 days, to June 2, 2022. The SEC has the ability to extend the deliberation window or open the application up to public comment for up to 240 days before delivering a final decision.

Regulators in the U.S. have continued to deny applications to list spot Bitcoin ETFs but also gave the green light to investment vehicles linked to BTC derivatives for the first time in October 2021. On March 11, the SEC rejected crypto ETF applications from New York Digital Investment Group and Global X. However, some BTC “strategy” ETF applications have had more success, with the regulator in 2021 approving the listing of shares of funds from Valkyrie, ProShares and VanEck.

NFT will Become the Revenue Model of Metaverse,Co-founder of…

NYC to Mine its Own Token, Following Backing From…