The Alonzo upgrade did little in protecting Cardano from falling in tandem with the rest of the cryptocurrency market, though bullish technical factors remain. 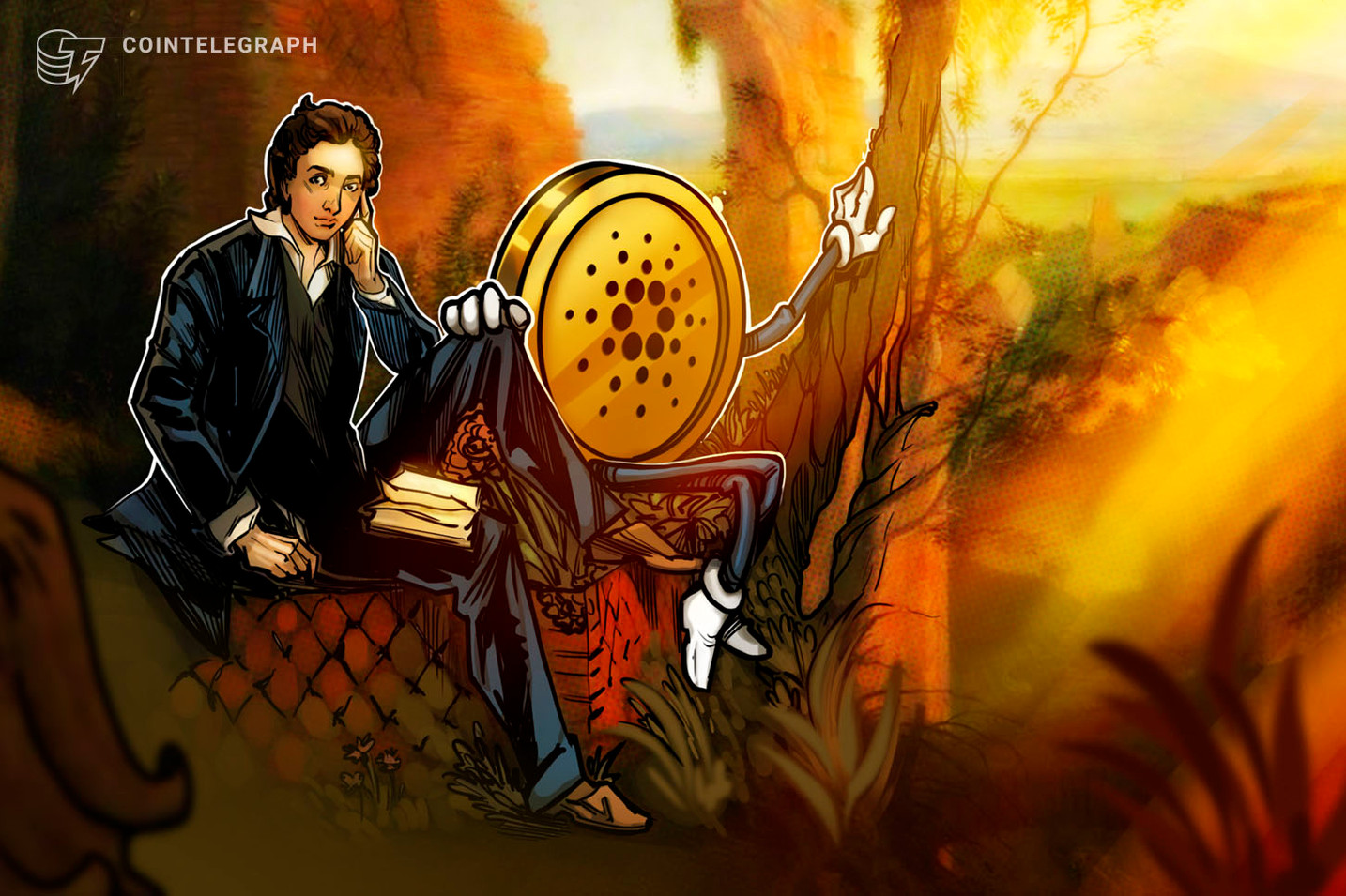 The price of Cardano (ADA) fell on Monday in line with the other top cryptocurrencies despite the completion of its hard fork upgrade dubbed “Alonzo,” which introduced smart contract functionality.

The ADA/USD exchange rate dropped 10.67% to reach its intraday low of $2.30, partly due to profit-taking sentiment among traders following the pair’s 1,200%-plus price rally this year. Additionally, the intraday sell-off also surfaced in the period of an overall crypto market decline, with top tokens Bitcoin (BTC) and Ether (ETH) falling 4% and 6.97%, respectively.

Cardano’s drop appeared when its core foundation rolled out a long-awaited smart contracts feature on its public blockchain for the first time. The launch expects to tap the booming decentralized finance (DeFi) and nonfungible token (NFT) sector as they grapple with slower and costlier transaction fees on the leading smart contracts platform Ethereum.

As a result, anticipation for an extended upside boom in the ADA markets was high, with The Value Trend, a financial analyst at Seeking Alpha, expecting the Cardano native token to hit $10 should it flip Ethereum to become the leading smart contracts platform.

Overall, the belief helped ADA/USD deliver strong profits in the days approaching the Alonzo upgrade. On July 20, the pair was trading for as low as $1. Later, on Sept. 2, its value rose to a record high of $3.16, a 200% rebound.

Bullish assets tend to consolidate sideways or lower following a strong move upside as some traders decide to secure their profits. At the same time, investors with a long-term bullish outlook buy the asset from weak hands to build long-term investment strategies.

The Cardano chart below hints at a similar consolidation phase after ADA delivering a strong 200%-plus bull run. As a result, the probability of the ADA/USD exchange rate continuing its uptrend remains high.

The rectangle pattern appears like a bull flag. And, as a general rule, the profit target for bulls in a bull flag scenario is the same as the length of the previous uptrend.

Additionally, the Cardano token would need to maintain its foothold above its 50-day exponential moving average (50-day EMA; the velvet wave) near $2.27 to keep its interim bullish bias intact. A drop below the bull flag support and 50-day EMA floor would risk sending ADA to $1.92, its support line from mid-August.

Cerbul, another market analyst, said ADA’s ongoing plunge was not due to the “sell the news” sentiment, adding that more capital would flow into the Cardano ecosystem from the DeFi sector.

NFT will Become the Revenue Model of Metaverse,Co-founder of Tether William Quigley says

5 reasons why Bitcoin could be a better long-term investment…

FBI director: Russia overestimates its ability to bypass US…

Crypto Regulation Remains to Unfold in 2022

What is Bitcoin whale watching and how to track Bitcoin…