Solana Labs’ co-founder thinks the fight between Ethereum and so-called “ETH Killers” is unnecessary, as the true aim for people working in crypto should be to onboard “every human” onto Web 3.0. 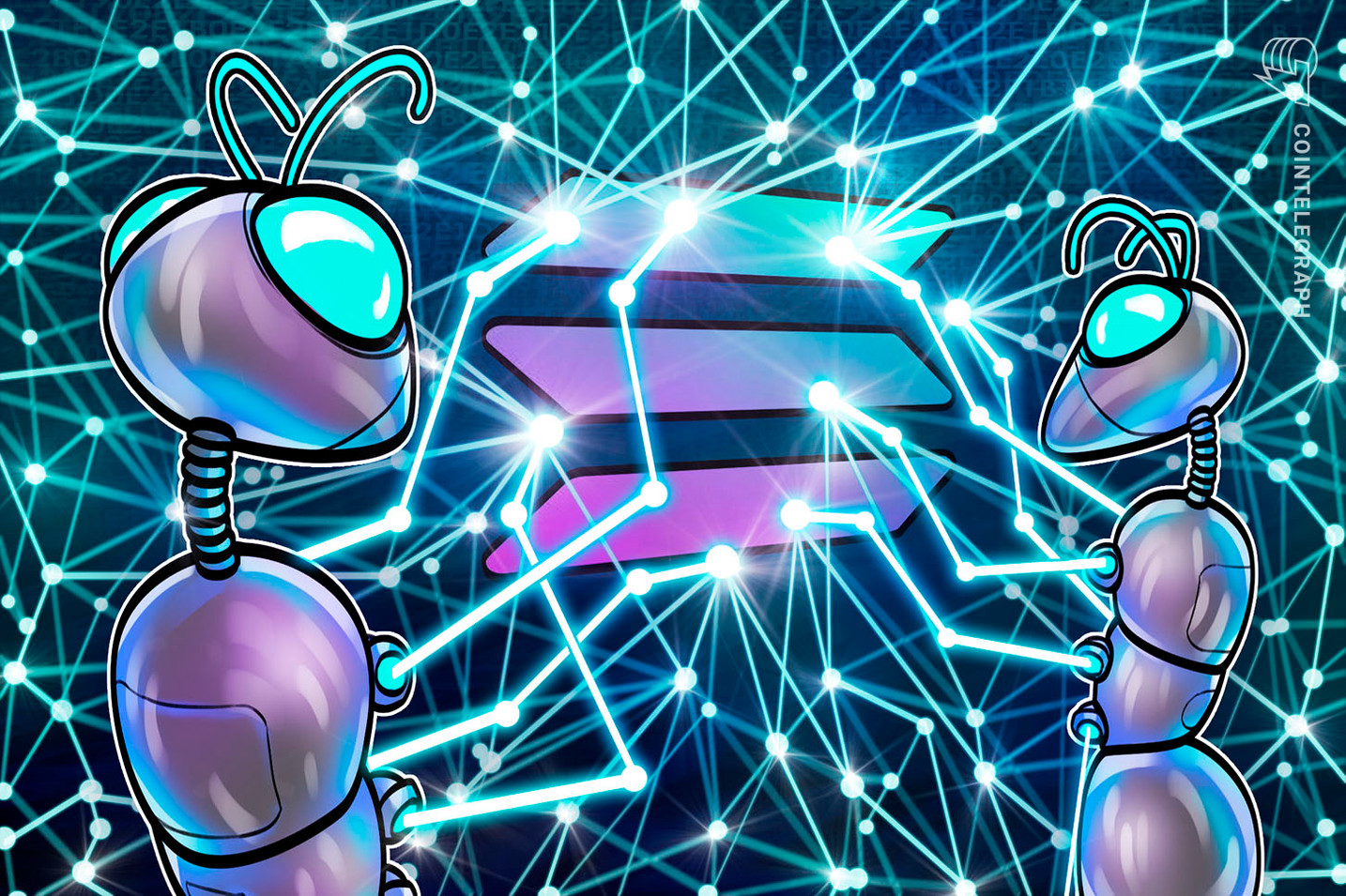 While many pundits have labeled Solana (SOL) as an “Ethereum killer” due to its lower fees and faster transaction times, Solana Labs co-founder Raj Gokal said the project has no desire to kill the cryptocurrency — and wouldn’t be able to if it did.

Gokal made the comments in response to a Nov.10 Twitter post from the co-founder of venture capital firm Placeholder, Chris Burniske who wrote that “despite pretty words, L1 knives are fully out. In crypto, generally, people want their biggest bags to win.”

“This will influence almost all communications, so don’t take what you see and hear as truth,” he added,

In response, Gokal emphasized that “it doesn’t have to be a fight” as he argued that the goal for all people working in the crypto space should be to onboard “every human” on to Web 3.0, and noted that:

“’Knives out’ implies we are trying to kill Ethereum. Ethereum cannot be killed, it’s impossible. And it’s already a beautiful force of good in the world, empowering millions and creating billions in wealth. Bitcoin is quite obviously the same.”

According to CoinGecko, SOL is currently the fifth-ranked digital asset in terms of total market cap with $71.7 billion, and is ahead of fellow ‘ETH killer’ Cardano (ADA) at sixth with $67.4 billion. ETH sits well ahead of the two in second place with a market cap of around $564.7 billion.

Speaking on day one of the event, Gokal stated that the Solana ecosystem has been “exploding” in 2021 across every vertical and “use case.” The co-founder highlighted data showing 2.2 million NFTs were minted on the Solana blockchain within three months, along with more than $15 billion worth of total value locked in Solana-based DeFi as of Nov. 7 ($14.47 billion at the time of writing).

In a Nov. 12 post titled “The Perpetual SOL Rise” from Messari researcher Dustin Teander, he noted that “Solana has received sizable investor attention over the last quarter,” and pointed to a long list of promising “growth catalysts” for the project.

“In many respects, the price discovery has been healthily fueled across various sectors — a $100M gaming fund announced, Brave announcing native integration on the Web3 front, $100M investment from Reddit for Social Media, $40M raised by Neon Labs to bring EVM infrastructure over, pplpleasr launching NFTs on Solana, FTX building out an NFT integration.”

“And, of course, there’s Solana’s DeFi ecosystem that has seen a 4x TVL expansion since September,” he added.

‘Twas the Night before Christmas: A Cointelegraph…