Taiwan is where people are the most interested in non-fungible tokens (NFTs), according to research conducted by NFT Club. 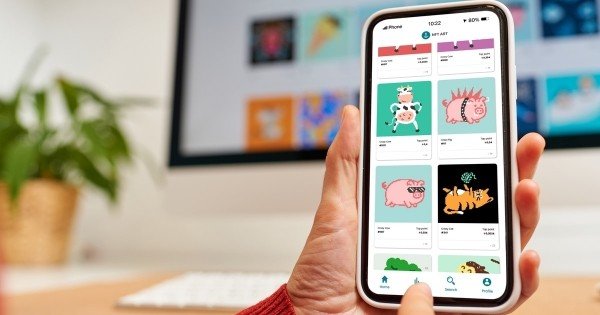 The research was conducted by using Google search data, through which NFT Club could identify countries with the most NFT-related searches.

However, the reason behind the popularity of NFTs in these countries and regions has not been discovered.

NFTs have been gaining increasing popularity and marketplaces such as OpenSea have already featured record numbers of NFT listings and sales.

While the United States topped the chart for countries with the most number of NFT headquarters, the research stated.

The United States has a total of 91 NFT companies, Singapore is second with 24 and India is third with 11. Meanwhile, Hong Kong is eighth with 6 NFT companies.

NFT Club’s research also found that the highest-funded NFT company was located in the United States.

Forte Labs, which specialises in integrating blocking technology into games to enable a variety of features that allow for the inclusion of tokens and NFT trading, had raised $910 million in funding.

French company Sorare, which deals with a new way to play fantasy football using blockchain technology, was second with $747 million in funding raised. In third was Canadian company Dapper Labs – a company that develops NFT games and collections including NBA Top Shot and CryptoKitties – with $627 million funding raised.

ShapeShift hopes to create ‘rarest and most historical’ NFTs…

Nodes are going to dethrone tech giants — from Apple to…