Terra’s cataclysmic collapse has left some of the space’s so-called “smart money” investors holding the bag. 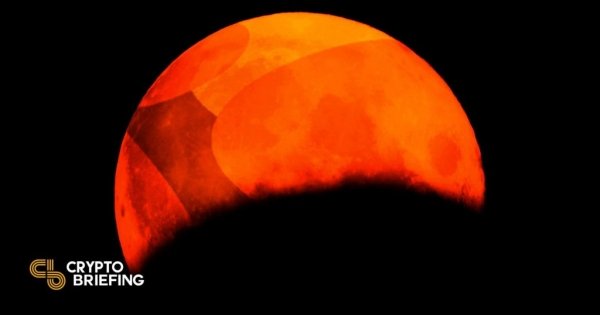 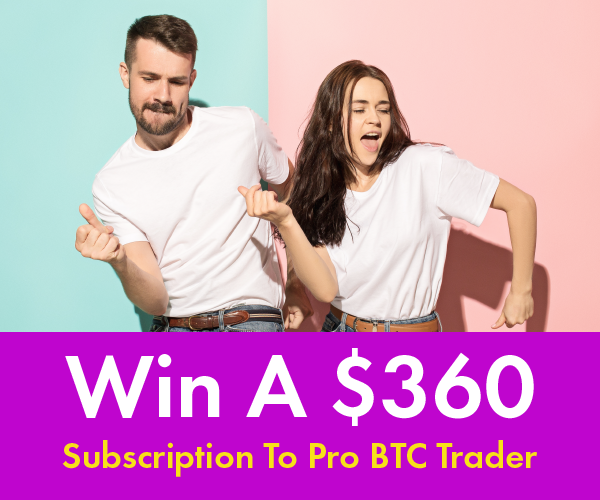 Though the full extent of Terra’s dramatic implosion is unknown, it’s believed that many top venture capital firms lost big. We explore how the crypto industry’s “Lehman moment” could impact the future of the space.

Terra’s collapse has left an unsightly mark on the portfolios of some of crypto’s most respected venture capital firms.

Terra, founded in 2018 by entrepreneurs Daniel Shin and Do Kwon, rose from relative obscurity in the Layer 1 space to become the sixth biggest crypto project by market cap in just a few months. Terra’s dollar-pegged UST stablecoin lured retail investors in with promises of 20% yearly returns via Anchor Protocol, but it also captured the attention of some of the brightest mints in the space at top venture capital firms. Many of these funds allocated to the project by investing in the blockchain’s volatile token, LUNA.

On May 9, Terra’s believers had their conviction tested when UST started to lose its dollar peg due to mass sell-offs. UST and LUNA were designed to work in tandem through a dual token burning mechanism to help UST maintain its peg, but once it was trading below $1, LUNA entered a death spiral. Less than 72 hours later, the price of LUNA had plummeted from over $80 to less than $0.01, effectively killing the project and wiping out more than $27 billion in value.

Galaxy Digital and Pantera Capital were two of the largest firms to back Terra, with both contributing to a $25 million funding round in January 2021. Six months later, they doubled on their investments by contributing to a $150 million Terra ecosystem fund along with other prominent VCs like BlockTower Capital and Delphi Digital.

As early-stage investors, Galaxy and Pantera were able to invest in Terra for cents on the dollar. Although the exact details of Terra’s fundraising have not been released to the public, similar deals often involve backers receiving token allocations at deep discounts with long lockup periods. As tokens unlock, firms often sell a portion of their allocation to recoup their initial costs. However, in the case of Pantera and Galaxy, it’s not clear whether they had been able to lock in any profits before LUNA flatlined. However, Galaxy shared a press release on May 13 noting that it had seen losses of $300 million in the first quarter of the year. It didn’t clarify whether LUNA accounted for the losses.

However, it is clear that both firms maintained a bullish outlook on the Terra ecosystem up until its collapse. Galaxy chief Mike Novogratz was an outspoken Terra advocate, going so far as to get a LUNA-themed tattoo earlier this year as the token touched $100. “I’m officially a Lunatic!!!” he tweeted alongside a photo of his new ink. Novogratz later bragged about his tattoo and described Terra’s plan to establish a Bitcoin reserve fund as “a really interesting experiment” to a captivated audience onstage at Bitcoin 2022. Less than five weeks later, LUNA tokens are now virtually worthless, and Novogratz has been silent on Twitter since May 8.

How much LUNA and UST Galaxy was exposed to is not yet known. Galaxy shared a press release on May 13 noting that it had seen losses of $300 million in the first quarter of the year, but it didn’t clarify whether LUNA accounted for the losses. Investment research firm BTIG told its clients that fears over significant losses incurred by Galaxy due to LUNA exposure were “clearly unwarranted.” Despite this, Galaxy has seen its stock price plummet more than 31% since the LUNA death spiral began.

Like Novogratz, Pantera CEO Dan Morehead was also wildly outspoken about his belief in Terra. In a CNBC interview on Dec. 29, 2021, Morehead said that he thought Terra would be one of the top-performing crypto ecosystems in 2022 alongside Polkadot. “We think it’s one of the most promising coins for the coming year,” he stated, explaining that he thought LUNA had “plenty of room to grow” (it had a market capitalization of around $31 billion at the time).

While older investors publicly expressed their positive outlook on Terra, there was no shortage of newer investors lining up for a slice of the action. In February, a $1 billion raise for Terra’s Luna Foundation Guard attracted several more highly-respected funds. Jump Crypto, Three Arrows Capital, and DeFiance Capital all contributed to the raise, purchasing LUNA tokens at an undisclosed discount. It’s almost certain that these late investors paid a higher price for their tokens than those who backed Terra early. When the raise went public, LUNA traded for around $54 and quickly shot up to highs of $91 less than a week later.

Since Terra’s downfall, Three Arrows Capital co-founder Su Zhu has been one of the few VCs to speak out about his fund’s decision to invest in the ecosystem. In a short Twitter thread, Zhu acknowledged that Terra should have moved slower and said that it had been an “incredibly humbling week” to see it fall apart.

The crypto hedge fund Arca was also left reeling from the LUNA and UST fallout. In a widely-circulated May 11 note to the fund’s investors, co-founder Rayne Steinberg addressed concerns over Arca’s Terra exposure. He explained how Arca had used UST falling below its dollar peg as an opportunity to buy more, sending the newly acquired tokens to the FTX exchange to earn 100% APY by collecting the premiums on the exchange’s UST/USD perpetual futures contract. However, as more and more traders took out short positions on UST, the fund quickly found itself in a worsening situation. UST has since drifted further from its peg, and hopes of restoring its value to a dollar still look like a pipe dream under the current circumstances. Arca hasn’t disclosed how much it lost on its Terra bet; the fund has only disclosed that Terra ecosystem tokens were a “core holding” in its Digital Assets Fund.

While Galaxy, Pantera, Three Arrows Capital, and Arca are some of Terra’s more prominent backers, they only represent a small portion of firms that had exposure to the Terra ecosystem. Dozens more early-stage backers, including Binance Labs, Coinbase Ventures, Blockchain.com, and Huobi, also invested in Terra at some point in its development (Binance CEO Changpeng Zhao has recently refuted claims that the exchange bought into LUNA’s second raise, insisting Binance Labs made a one-off $3 million investment in Terra in 2018). However, whether these firms still had exposure to Terra at the time of its collapse is unknown. The main question on the minds of onlookers is how so many industry experts could underestimate the risks associated with Terra’s algorithmic UST stablecoin.

Terra’s collapse has been compared to the Lehman shock, which kickstarted the Global Financial Crisis. Lehman Brothers, a global financial services firm, filed for bankruptcy in 2008 after suffering extensive losses from its portfolio of mortgage-backed securities. At the time, Wall Street had become complacent, operating under the assumption that the system was simply too big to fail and would receive bailouts from the government if it faced a crash.

A similar kind of thinking may have impacted the decision-making of many venture capital firms when choosing to invest in Terra. With big players pouring billions into the crypto ecosystem and a precedent of previous projects receiving hefty VC bailouts, it’s understandable how firms could have thrown caution to the wind in such a euphoric environment. However, unlike in 2008, when the government bailed out most bankers in the economy’s best interest, no such guardian angel exists for the crypto industry.

Over the coming weeks, the impact of Terra’s collapse will likely become more apparent. U.S. Treasury Secretary Janet Yellen has already referenced Terra’s UST multiple times while calling for a regulatory framework for stablecoins. As crypto journalist Laura Shin pointed out in the aftermath, “when you have a crypto project with so many credible investors behind it fail so spectacularly, it will draw regulation.”

Elsewhere, while it’s common for venture capital firms to make many investments with the expectation that some go to zero, investors may start to reconsider their current approach to crypto investment. The amount of money flowing into crypto projects is at an all-time high, despite weakness in crypto asset prices. According to data from Pitchbook, venture capitalists have poured $11.65 billion into crypto and blockchain projects this year, on track to beat the 2021 total of $30.7 billion. Whether Terra’s implosion will curb appetites for crypto in the VC space remains to be seen. Even funds who fully believe in blockchain technology will likely start thinking more prudently about future allocations, regardless of whether Terra burned them. If Terra’s collapse does indeed turn out to be the crypto industry’s Lehman moment, it will likely be remembered as a harsh but necessary lesson that made the space stronger and more resilient.

Crypto Briefing reached out to Galaxy Digital, Pantera Capital, and Three Arrows Capital but had not received any responses at press time.