The infrastructure bill is hanging in the balance. What would its enactment mean for crypto?

Hinging on Democrats’ ability to resolve intraparty disagreements, the controversial legislation could have tangible consequences for digital finance in the U.S. and beyond — if passed by the House today. 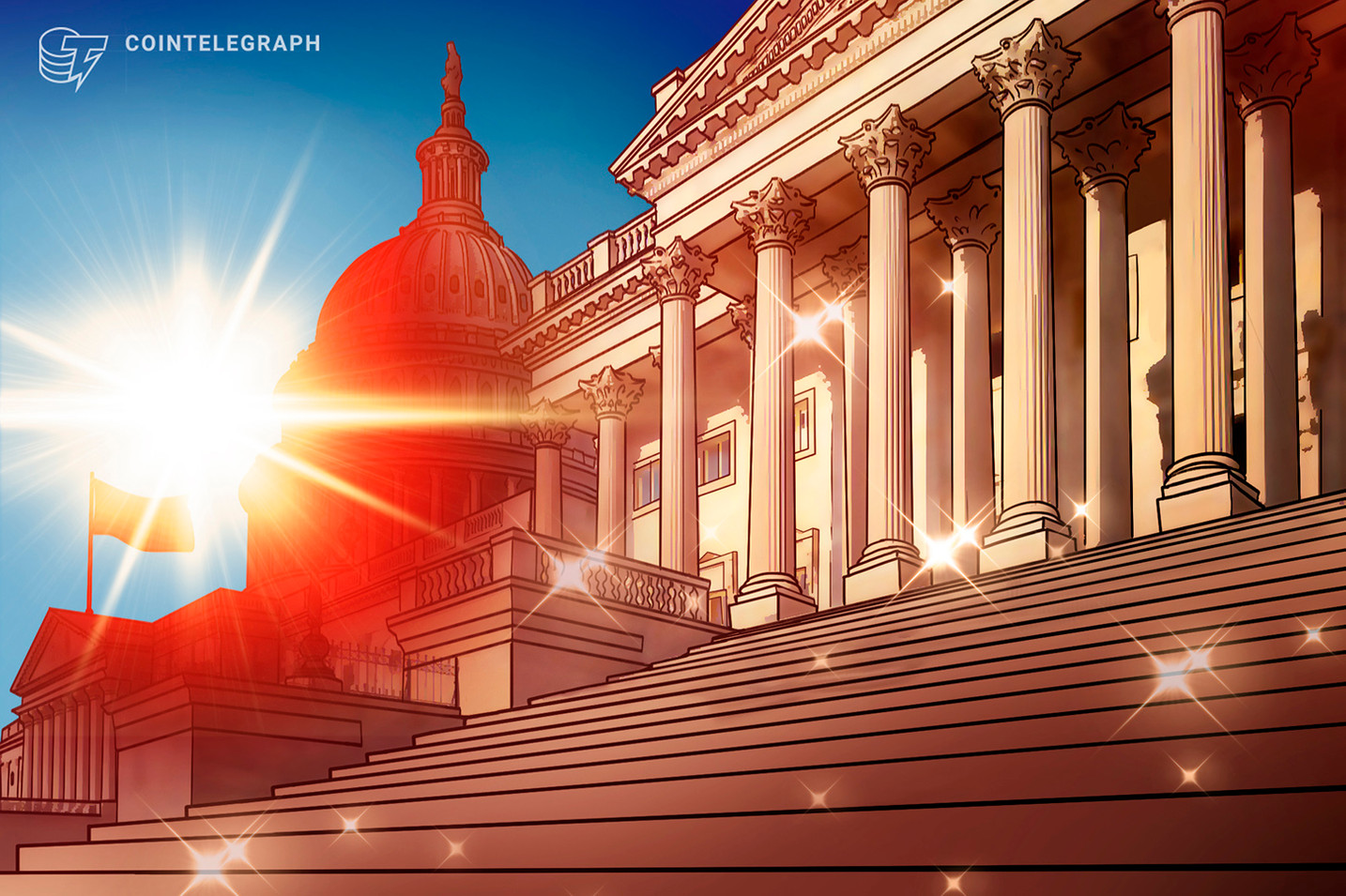 Later today, the United States House of Representatives is expected to vote on the bipartisan Infrastructure Investment and Jobs Act of 2021, a bill authorizing sweeping investments in domains such as passenger rail, bridge repair, clean and wastewater facilities, clean energy transmission, and universal access to high-speed internet. Also tucked into the massive bill are several provisions that would directly affect millions of crypto users if enacted, particularly the expanded tax reporting requirements for entities handling cryptocurrency transactions.

Neither the bill becoming law nor even the Sept. 30 House vote on the bill is warranted. The legislation is working through Congress alongside the budget resolution bill, with several factions within the Democratic party — which controls the majority of seats in the chamber but needs a clean party-line for the initiative — conditioning their support of the infrastructure bill on certain social policy-related provisions being included in the budget reconciliation.

As the political maneuvering approaches the boiling point, here is what legal experts and cryptocurrency industry players think of the bill that can become law within the next few hours.

The spirit of the law

At this point, whether the Infrastructure Investment and Jobs Act of 2021 in its current shape will become law is anyone’s guess. Regardless of the way cryptocurrency-related provisions have made their way into an omnibus bill such as this could hint at how Congress might go about legislating on key policies that affect the crypto space going forward.

One point of contention is that provisions affecting cryptocurrency users and businesses were appended to the bill without due consideration of what the industry thinks on the matter.

Representatives from the industry did not have the opportunity to weigh in on or discuss the policy changes, which will cause a major disruption to the cryptocurrency ecosystem. We believe there should be more dialogue between Congress and members of this rapidly growing industry to lead to a better and clearer policy that will benefit everyone.

At the same time, Jahon Jamali, co-founder of crypto investment firm Sarson Funds, does not believe that the passage of the bill would adversely affect the digital asset space in the long run, because the pace of the industry far exceeds the government’s capability to catch up with it. Jamali added:

I am sure that the enormity of the size of the bill and dollar amount the government is looking to spend will have implications on finance as a whole and will most likely drive more innovation in the fintech industry to lay the foundation for a blockchain-based system.

Brock Pierce, chairman of the Bitcoin Foundation, expects that the market would “respond over time by adjusting the reality of more regulation.” Pierce expects that cryptocurrency firms and entrepreneurs will work with regulators towards more sensible regulation as the industry’s political influence strengthens.

Indeed, the requirements laid out in the bill will not take effect until after 2023 — a very long time by the standards of the crypto universe.

Shaun Hunley, tax consultant at software firm Thomson Reuters Tax and Accounting, believes that even if the bill doesn’t pass today, some form of legislation requiring crypto information reporting will be enacted “because of the government’s interest in fighting tax evasion.”

Many of these actors do not interact with the parties transacting on the blockchain and thus might not have access to their personal data, which would render compliance impossible.

Who are the brokers?

The major concern of the crypto community regarding the proposed legislation is the section of the Tax Code that broadens the definition of cryptocurrency “broker” — invoking corresponding reporting requirements — beyond cryptocurrency exchange platforms to include entities such as software developers, stakers, node validators and miners.

Many of these actors do not interact with the parties transacting on the blockchain and thus might not have access to their personal data, which would render compliance impossible.

Stan Sater, a corporate and technology attorney at law firm Founders Legal, believes that the confusing expansion of the key definition is a result of the legislators’ lack of understanding of how to deal with crypto reporting. Sater commented to Cointelgraph:

Typically, rather than relying on self-reporting, the government deputizes intermediaries to collect the information they need for taxes. In financial markets, those intermediaries are brokers. So you need to expand the definition of “broker,” but how do you do that for digital assets and capture everyone involved in the industry? The government really doesn’t know how to address this but they have a problem so they proposed an incredibly broad definition of “broker” that captures nearly everyone involved in the digital finance industry, including individuals.

In Sater’s opinion, the proposed requirements are “incredibly vague” and they could lead to “forced surveillance on everyone.”

However, even if the bill is passed in its current form, the draft language would not automatically become law, said Olya Veramchuk, director of tax solutions at blockchain data and software firm Lukka. Veramchuk said:

The Treasury would have to issue proposed regulations and seek input on the matters from the public. That would be the time for the industry participants to add their fingerprints to the regulatory landscape and educate the regulators on the intricacies of the digital asset space, which would hopefully result in a workable and more feasible tax law.

Another part of the proposed legislation that got some in the crypto circles riled up is the Tax Code Section 6050I that, according to crypto advocacy group Proof of Stake Alliance, could make “receiving digital assets a felony if not reported correctly.” The provision applies to any person who receives over $10,000 and requires them to report the sender’s personal information to the government.

Hunley of Thomson Reuters Tax and Accounting believes that, while the requirement is not new per se, it could dampen some businesses’ appetite for accepting crypto. Hunley commented:

Amended 6050I would just treat digital assets as cash for currency transaction reporting purposes. Only serious investors would use crypto to engage in transactions over $10,000, and those are the types of transactions the IRS wants to know about. However, I believe this new requirement would possibly deter businesses from accepting crypto as a form of payment.

Lukka’s Veramchuk, too, pointed out that the rules articulated in Section 6050I are not new, and therefore it is “unreasonable to view them as imposing undue surveillance on those engaging in digital asset transactions.” The caveat, she added, is that these rules should only be applied in a fashion that is practical, sensible and attainable in the decentralized digital asset ecosystem.

Hunley concluded that the bill “could potentially be confusing for taxpayers.” He added:

A good tax policy, in his opinion, is for crypto to be treated as one thing for all purposes.

As of 2 pm EST on Sept. 30, it is still unclear whether the Infrastructure Investment and Jobs Act of 2021 will be brought to the floor today.

NFT Opportunists Are Making a Mint Through OpenSea Bug