The sanctions on the cryptocurrency mixing protocol, Tornado Cash, by the US Treasury Department are causing more internal wranglings for the platform than projected. 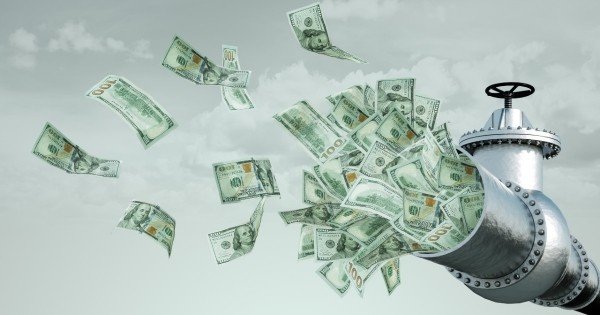 In the latest update, the signatories to the protocol’s community funds have relinquished their role, automatically ceding control of the funds to the Decentralized Autonomous Organization (DAO).

Tornado Cash had a robust and functioning ecosystem before the US regulator’s crackdown. As revealed, the mixer recorded a transaction of about $7 billion through its life cycle, and in 2021, it established a community fund to reward contributors to the protocol.

With the sanctions, the community-elected signatories to this fund decided to part ways with Tornado Cash in a bid not to incur the wrath of the US regulators. As shown by the history on Gnosis Safe, two of the five signatories removed themselves on August 12, one left the DAO on August 13, and the last two signatories dropped the pen on August 14.

With their exit, the community fund is now totally under the control of the protocol’s DAO. Association with Tornado Cash may not bode well for anyone at this time as the fine ranges from $10 million to as much as a jail term of 30 years.

The core developer behind the Tornado Cash protocol, Alexey Pertsev, was arrested by Dutch Authorities a few days ago, showcasing the risk posed to anyone with connections to sanctioned crypto mixer.

In reaction to the news of the exodus by the community elected signatories to the fund, some are optimistic that the departure will grant more powers to the holders of the Tornado Cash native token.

Even though the Treasury Department sanctioned Blender.io prior to Tornado Cash, the impact of the sanctions on the latter is more resounding, given its close-knit nature with key stakeholders in the broader crypto ecosystem.

Meaningless and weak: Debunking the ‘Bitcoiners are…

Bitcoin price slips below $47K as stocks, crypto prepare for…