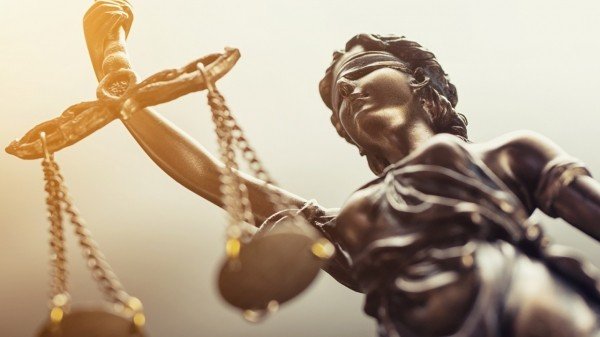 A Bitclub Network Ponzi scheme promoter has admitted to charges of selling unregistered securities and to subscribing to a false tax return in connection with his role in the $722 million fraud scam. The man, Joseph Frank Abel, pleaded guilty by video conference before U.S. District Judge Claire C. Cecchi.

The U.S. citizen becomes the second person to plead guilty to charges relating to the scam after Romanian Silviu Catalin Balaci’s admission in July. Abel was initially charged by indictment in December 2019 along with four other co-defendants soon after their arrest.

According to the statement released by U.S. Attorney, Craig Carpenito, the defendant, and his accomplices operated “a fraudulent scheme that solicited money from investors in exchange for shares of purported cryptocurrency mining pools.” In addition, the scheme “rewarded investors for recruiting new investors into the scheme.”

Furthermore, the statement says Abel, who operated as the scheme’s large-scale promoter, “marketed and sold shares of Bitclub Network despite knowing that the network and its operators did not file a registration statement to register shares with the U.S. Securities and Exchange Commission.”

According to regulations in the United States, the conspiracy charge to which Abel pleaded, guilty carries “a maximum penalty of five years in prison and a fine of $250,000, or twice the pecuniary gain to the defendant or loss to the victims.”

However, the court statement suggests that the other four defendants initially charged along with Abel, are off the hook, at least for the time being:

The charges and allegations against the other defendants are merely accusations, and they are presumed innocent unless and until proven guilty.

From April 2014 through to December 2019, Abel and his accomplices operated the scheme which specifically targeted “dumb” investors. The operation, which grew to become one of the largest crypto Ponzi schemes, targeted countries in Asia, Africa, and Europe. Many lost invested funds when the scheme collapsed at around the same time directors were arrested.

Chinese citizens moved $50 billion of cryptocurrency out of the country in the past year to skirt foreign currency rules, a report says

NFT Opportunists Are Making a Mint Through OpenSea Bug

Next Bitcoin bull run to be half story, half utility: Mike…