“Looking back on this in one year, two year, three years from now it could be a monumentally dumb decision but it also could be a great decision,” said Dan Markham. 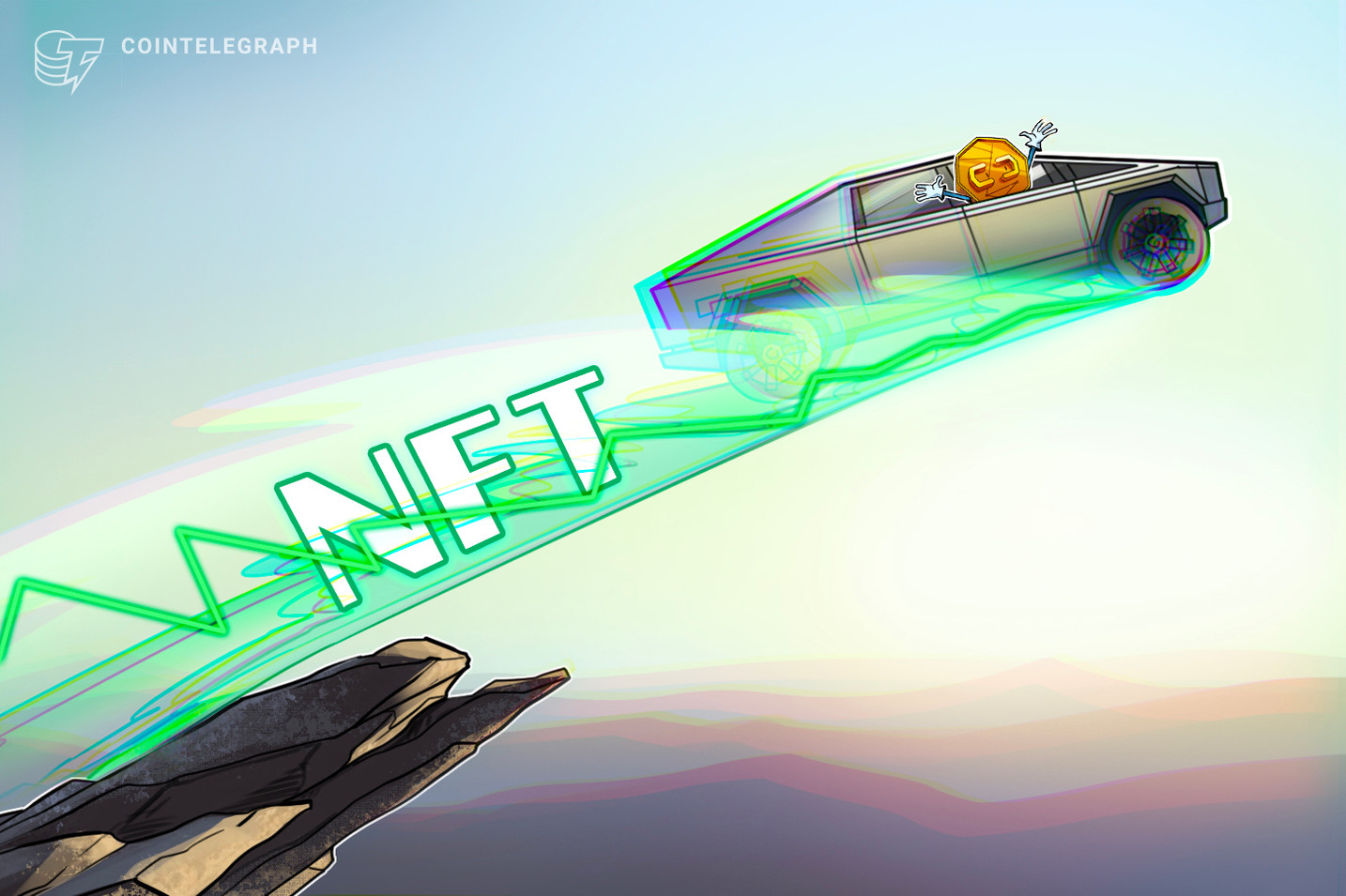 Dan Markham, the creator of the 7-million subscriber What’s Inside YouTube channel, has traded his Tesla Roadster for a single non-fungible token.

In a Sept. 15 video on his What’s Inside Family channel, Markham exchanged a blue Tesla Roadster — which he estimated could be worth “a quarter million dollars pretty soon” — for a non-fungible token of a “positive porcupine.” The NFT was a creation of the VeeFriends project and owned by Eli Burton, artist behind The Adventures of Starman graphic novel.

“Looking back on this in one year, two year, three years from now it could be a monumentally dumb decision but it also could be a great decision,” said Markham. “I think these cars have a lot of value for a long time and I do believe in NFTs.”

“It’s a picture for a car — clearly he’s getting the better end of this deal.”

Burton said he had originally been planning to sell the digital art for more than $100,000 before learning of Markham’s offer. According to the graphic novelist, trading the NFT for the car was “as simple as supply and demand,” saying there were 10,000 of the tokens currently available valued for a starting price of $60,000. VeeFriends lists 40 similar porcupines in a variety of backgrounds.

“There’s almost no difference as far as the money perspective goes by having it whether it’s in a collectible car or a collectible NFT — it’s still collectible,” said Markham.

Though the two collectors swapped the NFT on the blockchain, the trade was largely carried out in the real world, with Markham physically handing Burton the paper title and key to the Tesla. The porcupine is currently listed on OpenSea with a high bid of 16.339 Wrapped Ether (WETH) — roughly $56,445 at the time of publication — but Markham hinted he planned to keep the NFT to gain admission to an exclusive conference for VeeFriends token holders.

Some crypto users have also been experimenting with linking NFTs to physical collectibles. In July, an entrepreneur launched simultaneous auctions for a job application from Apple co-founder Steve Jobs and an NFT of the same. The physical paper ended up selling for $343,000, while the final bid for the NFT was 12 Ether (ETH), or roughly $27,460 at the time.

NFT will Become the Revenue Model of Metaverse,Co-founder of…

Institutional bulls back Bitcoin after weeks of altcoin…

Crypto has recovered from China’s FUD over a dozen…