Nothing stands in the way of Bitcoin’s latest renaissance, even as gold tumbles and the U.S. dollar checks its progress. 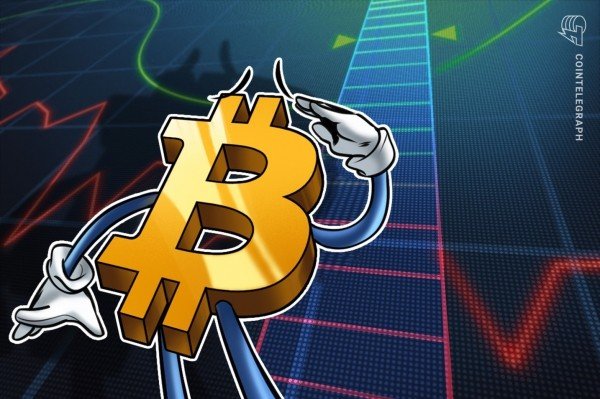 Bitcoin (BTC) closed above a crucial level into April 20 as the daily chart offered a long-awaited “buy” signal.

Data from Cointelegraph Markets Pro and TradingView confirmed a daily close at $41,500 on Bitstamp for Tuesday.

A strong performance, the sustained gains meant that fresh upside should be incoming, according to one trader eyeing a buy/sell indicator on daily timeframes.

The macro atmosphere was also in Bitcoin’s favor on the day after the U.S. dollar encountered resistance to its own bull run.

The U.S. dollar currency index (DXY) reversed after hitting 101 on Tuesday, its highest level since April 2020.

No shortage of on-chain “buy the dip” signals

On-chain metrics were just as positive on the day, with several covered by Cointelegraph continuing to suggest a bottoming structure had already completed.

Among them was Bitcoin’s Reserve Risk chart, now firmly in its launch zone in what has historically preempted the start of bullish phases.

When it first returned to the target zone, analyst Philip Swift described it as being in “btfd territory.”

More formally, those buying BTC at current Reserve Risk levels have had a better chance of securing “outsized” returns in the long term.