Bitcoin hodlers are about to spark a run to new BTC price highs, data suggests

The proportion of the BTC supply, which has been dormant for at least a year, looks set to increase after putting in local lows. 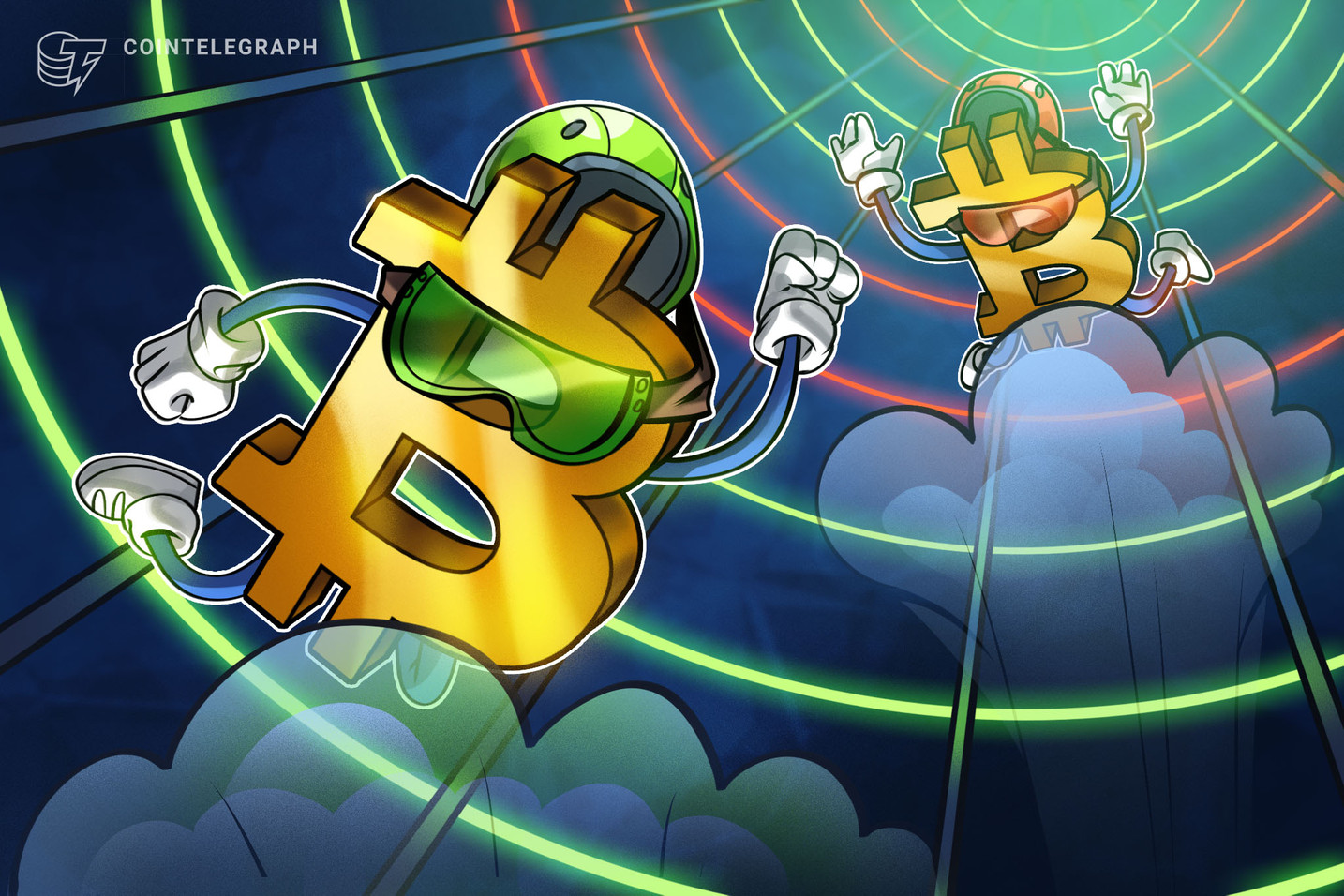 Seasoned Bitcoin (BTC) hodlers are about to spark a new price run-up by hoarding BTC, data reveals this week.

According to on-chain monitoring resource Glassnode, the Bitcoin supply is due to put in a fresh aging process.

Highlighting its active supply metric, Glassnode researchers noted that the percentage of the Bitcoin supply, which last moved a year ago or more, is forming a local bottom.

Under such circumstances in the past, holders or “hodlers,” fresh from selling those older coins, began accumulating, making the overall dormant supply age increase. This, in turn, created a “supply squeeze” where demand increased relative to the BTC available, and the price benefited as a result. Selling recommenced into the local price top, whereupon the process began again.

The numbers, however, are different between the two years.

“The Bitcoin supply that has been dormant for at least 1yr is starting to bottom out at 54.2%. Compared to the 2017 top, this indicates that a larger relative proportion of BTC remains in cold storage,” Glassnode commented.

“However it also indicates the spending of fewer coins ‘put the 2021 top in.’”

Cointelegraph frequently reports on hodler behavior and cohorts of BTC of different ages influencing the market.

Most recently, data showed that overall, strong hands now control more of the BTC supply than at any time since October 2020.

The slice of the pie belonging to speculative traders likewise continues to see local resets during deleveraging events such as those in May and September this year.

Eth2’s Altair upgrade goes off smoothly, with 98.7% of nodes…