The incredible price rally appeared in line with a bull run across gaming and metaverse tokens. 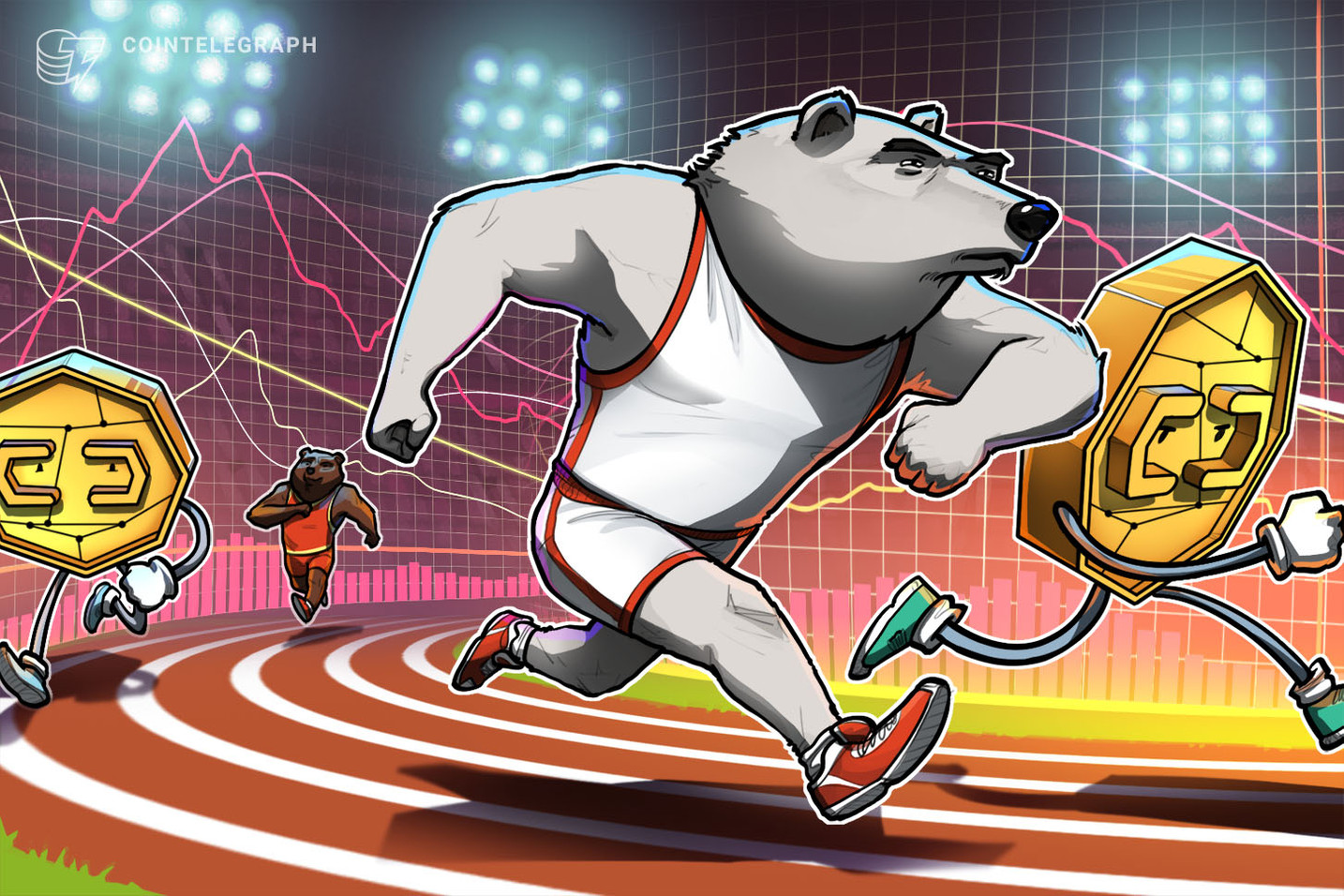 Gala Games’ in-house currency GALA rallied by nearly 350% in November, ignoring corrections across the top cryptocurrencies, including Bitcoin (BTC). Notably, GALA price surged from $0.088 to $0.42 between Nov. 1 and Nov. 22.

GALA’s gains came primarily in the wake of a price rally across a majority of gaming and metaverse crypto assets. For instance, MANA, the native token of Decentraland — a blockchain-based virtual world that allows users to create, experience and monetize content and applications, climbed by more than 30% month-to-date.

Similarly, SAND, the native asset of decentralized metaverse project the Sandbox more than doubled in price in November. Gaming projects, including Dvision Network (DVI) and Ultra (UOS), have also witnessed more than 100% growth in value.

Rally or correction ahead?

The upside moves across metaverse and gaming tokens picked up momentum after Facebook decided to rebrand its parent company to Meta, with CEO Mark Zuckerberg admitting that they would be “metaverse” —not social media — first.

GALA, whose issuance company Gala Games builds blockchain-based games, soared to its record high at $0.489 on Nov. 22 amid the metaverse craze. Nonetheless, the cryptocurrency also showed weaknesses in its ongoing bullish momentum as it painted a dreaded head and shoulders (H&S) structure.

One of the most widely known and trusted technical patterns, H&S, appears when the price forms three peaks in a row, with the middle one, called the head, higher than the other two, called the shoulders. Meanwhile, the three peaks have the same support level, called the “neckline.”

On its shorter-timeframe chart, GALA’s p fmed the left shoulder near $0.39, corrected lower towards its rising neckline support, rebounded towards $0.48 to form the head, got pulled back again towards the same neckline, and has now been recovering to form its right shoulder top, potentially near $0.43.

A breakout confirmation will appear as GALA closes below the neckline with convincing volumes. Should that happen, the Gala Games crypto would shift its downside target at a length equal to the maximum distance between the top of the head and the neckline.

That may end up putting GALA en route to $0.24, or about 34% below the potential point of breakout.

In addition to H&S, GALA showed a clear divergence between its rising prices and falling momentum.

Notably, the cryptocurrency’s price formed a string of higher highs. In contrast, its relative strength index (RSI), which measures the magnitude of price changes to evaluate an instrument’s overbought or oversold conditions, formed lower highs, as shown in the chart below.

The GALA bull run also coincided with a decrease in trading volumes, signifying that its price uptrend did not have strong underlying momentum.

As a result, GALA confirmed bearish divergences between its rising price and falling trading volume, doubling down the H&S setup as discussed above. On the other hand, the entire bearish outlook risked invalidation should the price confirm a potential bull pennant setup instead, as shown in the chart below.

The profit target for the bull pennant sits near $0.69, given GALA breaks out of its triangle range to the upside with a rise in trading volume.

Omicron Soares to an ATH, amid the Covid-19 Pandemic Variant Outbreak

Bitcoin price slips below $47K as stocks, crypto prepare for…

Walmart to Launch its own Crypto and Collection of NFT

What We Know About the Bizarre Couple Charged With the…

Bitcoin has stalled, but here’s why pro traders still expect…